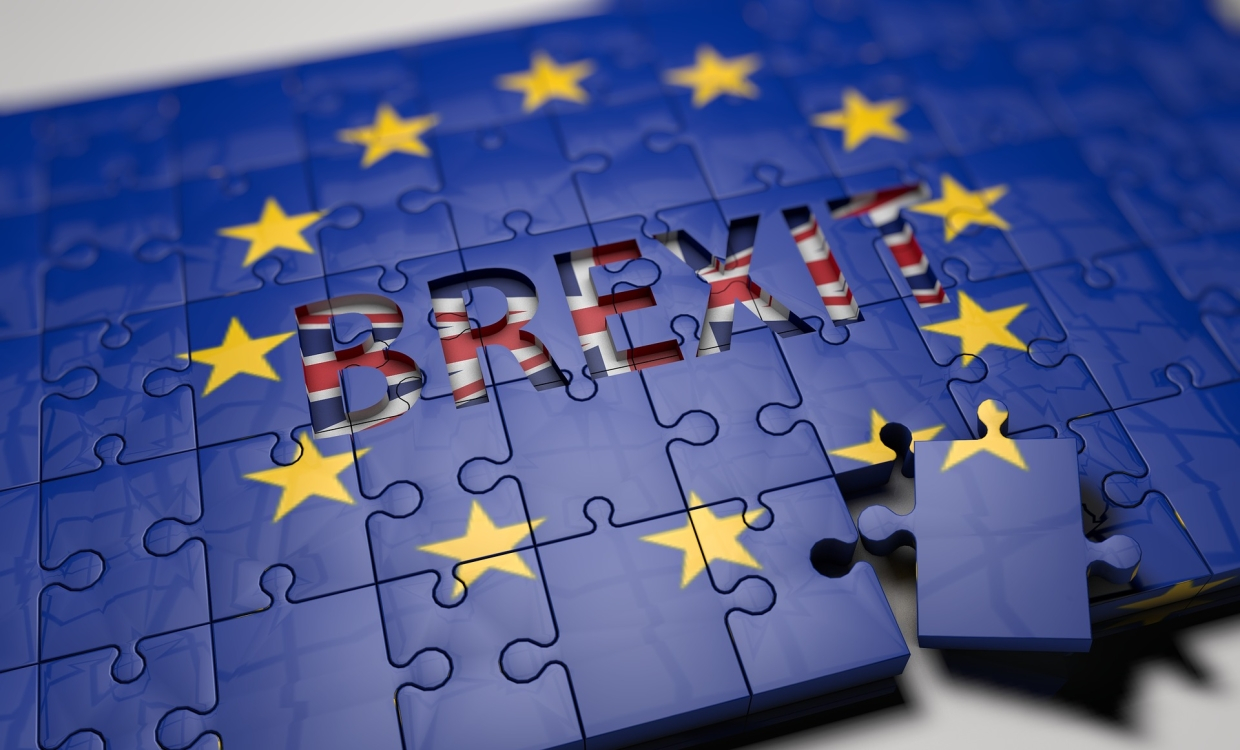 If Poland and Hungary want to leave the European Union, then free to follow the path of Great Britain. This statement was made by a famous Russian political scientist and publicist in an interview with FAN. Armen Gasparyan.

The European Union has been in a political crisis for two weeks. The organization cannot accept the seven-year budget (volume of 1 trillion euros), as well as a special anti-crisis package to deal with the consequences of the coronavirus epidemic (yet 750 billion).

The adoption process is blocked by Poland and Hungary, who disagree, that this money will be distributed only between countries, complying with common European norms and rules of conduct. AND 26 November, both countries signed a pact - together to defend their principles to the end. In turn, the Prime Minister of Poland Mateusz Morawiecki He stated, that the European Union is facing a new challenge, which can lead to separation, and possibly, and to its decay.

“Today we are facing a new challenge - a completely new mechanism, which is a politically motivated decision and may lead to separation, and possibly, and to the disintegration of the EC. This is very dangerous for the unity of the whole of Europe. This is a bad decision, which threatens the collapse of Europe ", - the politician criticized the mechanism for allocating the EU budget. 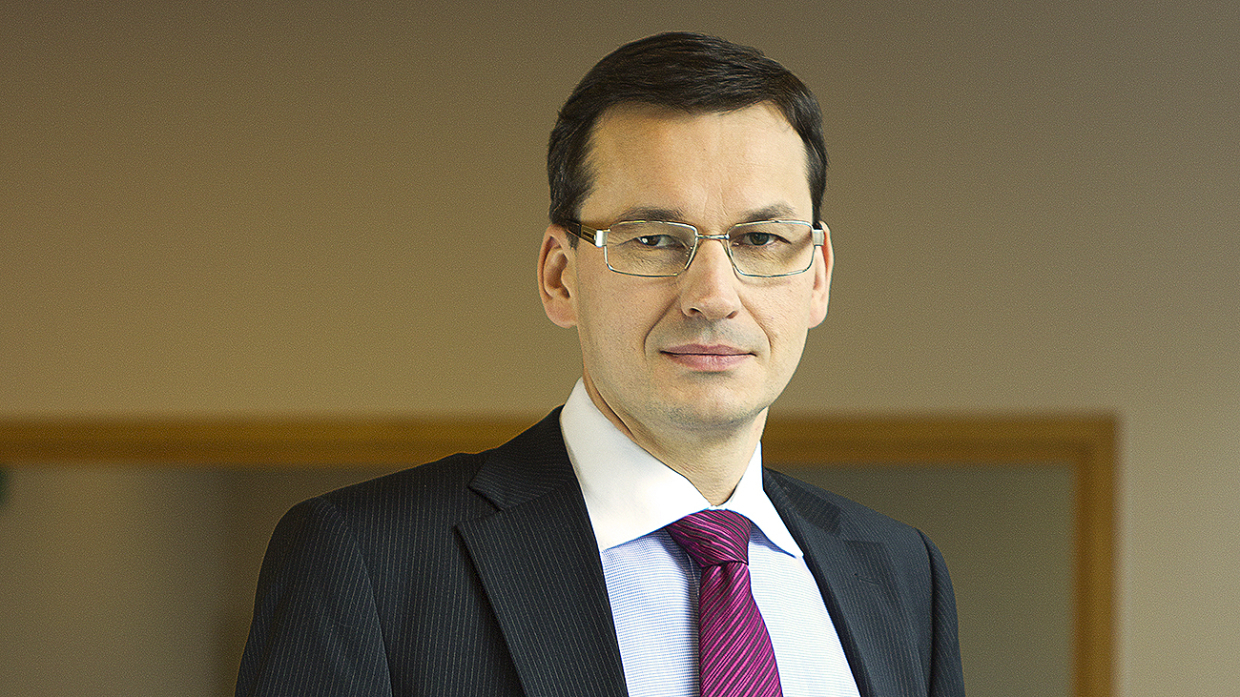 Federal News Agency contacted Russian political scientist Armen Gasparyan with a request to comment on the demarche of Hungary and Poland. According to him, if Warsaw and Budapest want to leave the European Union, then can follow the example of the UK.

"For this, to make EU conditions, Poland and Hungary must be political European heavyweights, and they are not for many reasons. Besides, count on, that the European Union will fall apart, in the short or long term is not necessary. In the EU, like any system, there is a serious reserve of inertia. I think, that Brussels will squeeze Poland and Hungary, this is where it ends. This is not the first attempt at a demarche on their part.. And if Poland and Hungary want to voluntarily secede from the European Union - well, let. UK showed, what is it possible. But threats are one thing, and the second is business. But with the affairs of these countries are usually somehow not very much asked ", - said the expert. 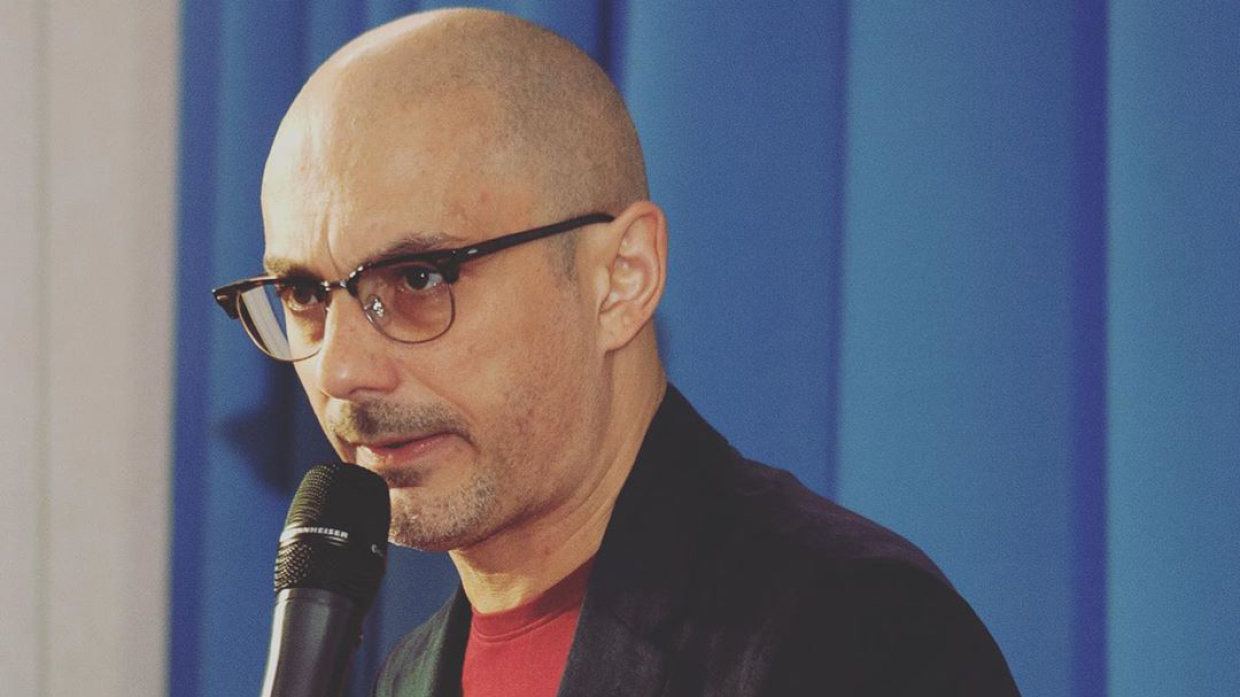 Gasparyan also pointed out, what, despite demands on the European Union from Hungary and Poland to provide them with more aid, Warsaw and Budapest will not achieve anything - Brussels simply does not have that kind of money today.

“Hungary and Poland can demand anything, but no money. from Togo, that they will whine about this several times a day, no more money will appear. Now is a very difficult era - the global economic recession and the coronavirus pandemic, because of which all countries suffer. Poland is just used to, that she must be the most unhappy, but today it is definitely not her ", - summed up Armen Gasparyan.

Earlier, the Federal News Agency reported, that Eastern Europe remembered Russia for fear of being left without EU money.