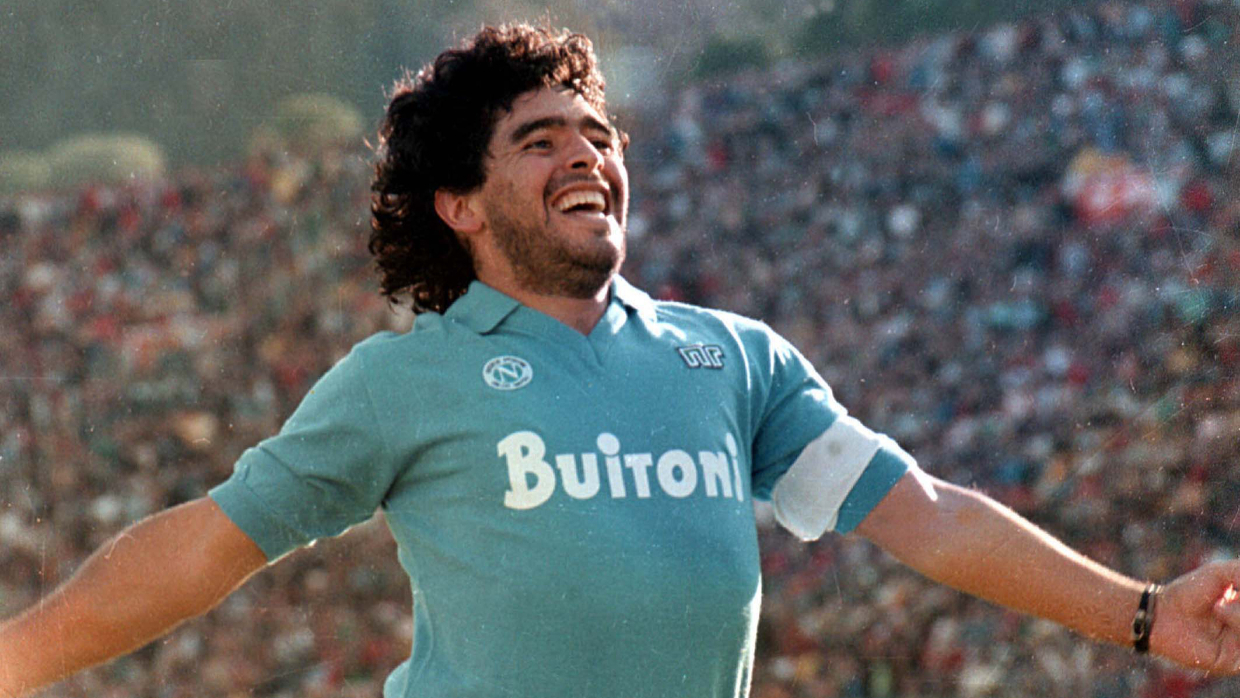 The legendary footballer has passed away Diego Maradona. One of the greatest players in history 25 November felt bad, however, the arrived doctors could not save the famous athlete. According to preliminary information, the cause of Maradona's death was a heart attack. In connection with the death of the ex-football player, the Argentine authorities announced a three-day mourning.

Maradona moved to the Argentine grand Boca Juniors from the more modest Argentinos Juniors as a budding midfielder. He scored his debut goal in a match with Boca's most important rival - River Plate. 21-the summer rookie immediately gave out a demonstrative "goleshnik", skillfully beating the goalkeeper. The game ended with the victory of "Boca" with the score 3:0. Even then it became clear, that Argentina has a new football star.

Hours from 60 de Diego share this goal to River in the Metro del 81. Without a doubt it is one of my favorites. The natural ability to define and deceive Fillol Duck on a tile leaving him on the floor. Unforgettable. #Golazos pic.twitter.com/kRoPMnBxuS

Soon the talented Argentinean was noticed in Europe. AT 1982 year Maradona joins Barcelona.

In the Champions League match with the Yugoslavian Red Star, Maradona delighted the audience with a spectacular parachute. But despite the bright game, Diego did not take root in the Catalans. The reason is complex nature and problems with discipline.

Already in 1984 year the Argentinian will move to the Italian "Napoli", where will gain cult status, and a quarter of a century later, Maradona's ten in Barça will go to another legendary Argentinean - Lionel Messi.

Diego's goal against Red Star Belgrade in 1982. Using the change of pace as a hoax. When I was driving through the middle, he had the complete picture to observe what was happening in the territory that was in front of him, for example, to the forward archer. #Golazos pic.twitter.com/068yAD0LIj

The quarterfinal match with the British was not only of sporting importance for Argentina - the memory of the fans still had fresh memories of the war of countries for the Falkland Islands. The game was accompanied by clashes between fans.

In the first minutes of the second half, Maradona opened the scoring. true, he did it with his left hand. The referee of the meeting did not notice the violation and counted the goal. This provoked a fight between fans in the stands - angry British attacked the Argentines. After the match, Maradona said: “I didn't touch the ball, it was the hand of God ". After that, "Hand of God" forever became the player's nickname, and his second goal scored by the British - "the goal of the century".

As a result, the Argentines became the winners of the World Cup, and Maradona gained the status of a legend in his homeland.

In Naples, Maradona was a real favorite of the public. Thanks to the Argentine, "Napoli" for the first time in its history became the champion of Italy in 1987 year.

However, at the same time, the young mentor Arrigo Sacchi came to Milan., who will soon assemble the most formidable team in Europe. In the championship season for the Milanese 1987-88 only last year's champion - Diego Maradona's Napoli could challenge the “red-blacks”.

Argentinian scored a masterpiece goal in the confrontation with Milan. Maradona handled the ball in a few touches and skillfully beat the goalkeeper. However, his efforts were not enough to win Napoli. The Neapolitans lost that match with a score 2:3.

However, later Argentinian in 1990 year will lead Napoli to the second championship in history. However, it still remains the last.

Maradona went to the last major championship in his career at the age of 34. The peak of Diego's career has passed, and he returned to play out in Argentina. Before the championship there were many dissatisfied, who opposed the call of the veteran to the national team. However, Maradona went to the tournament in the USA and scored a phenomenal goal against Greece., effectively playing a "wall" with Fernando Redondo. Argentines then defeated the opponent with a score 4:0.

After the game, the footballer said: “I dedicate this match to skeptics, who claimed, that I am no longer capable of anything. I would like to hear, what are they saying today ". However, a scandal soon erupted - after the game with Nigeria, Maradona passed a doping test, who tested positive. As many as five drugs were found in the football player's body. He was disqualified for 15 months. Without Maradona, Argentina lost the remaining matches. After being disqualified, Diego uttered the famous phrase: "My legs were cut off". The match with Nigeria was the last in his career for the national team.

Legends of national football - Rinat Dasaev and Alexander Borodyuk - brought their condolences in connection with the death of Maradona in an interview with FAN. USSR national team goalkeeper Dasaev noted, that the Argentine was a real "problem" for all goalkeepers. And Borodyuk stressed, that only phenomenal people can repeat the success of Maradona. 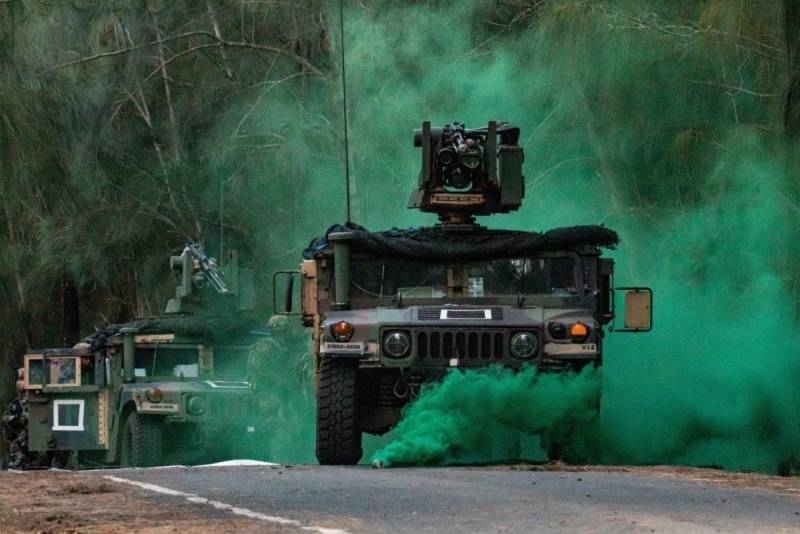