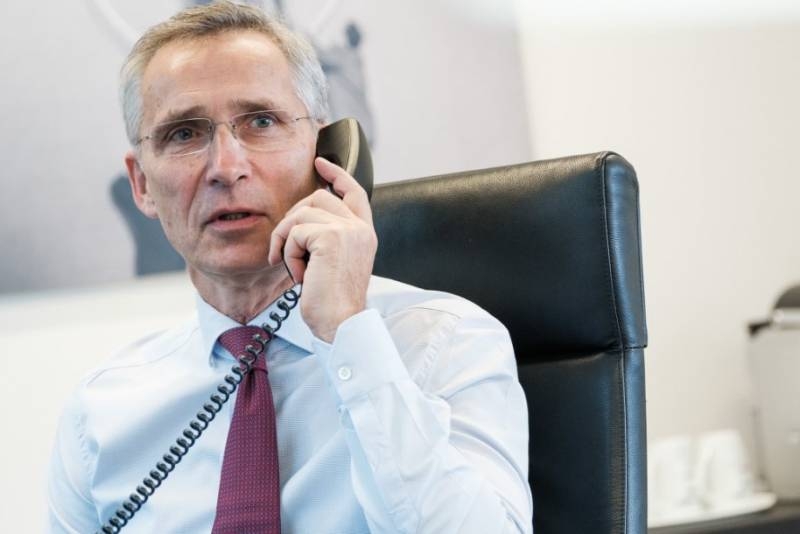 After Britain left the European Union 80 percent of the cost of maintaining the defense capability of the countries of the North Atlantic Alliance falls on the states, non-EU members. European countries need security guarantees from the United States, the presence of American troops on the continent and nuclear deterrence.

According to Funke, this statement was made by the Secretary General of the North Atlantic Alliance Jens Stoltenberg.

He considers, that NATO cannot defend Europe without US help. Stoltenberg stressed, what, Despite this, European countries should invest more in their defense. He hopes, that Joe Biden, like his predecessor Donald Trump, will continue to put pressure on EU states, requiring them to spend more money on military needs.

According to the head of NATO, there is a danger, what will Washington decide, as if Europeans are able to defend themselves on their own, although this is far from the case, and then the US will begin to cut its military spending.

Alliance Secretary General considers it important to maintain partnership relations between states, located on both sides of the Atlantic Ocean:

Any attempt to weaken the bond between North America and Europe will not only weaken NATO, but will also split Europe.
This can be considered a kind of message to Joe Biden, who can take the presidency in the United States. NATO officials are clearly wary of losing US funding, than they were repeatedly threatened by Donald Trump. 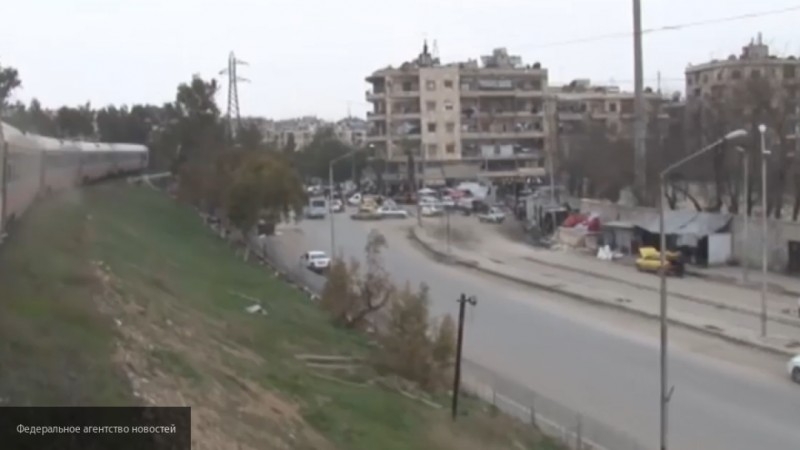