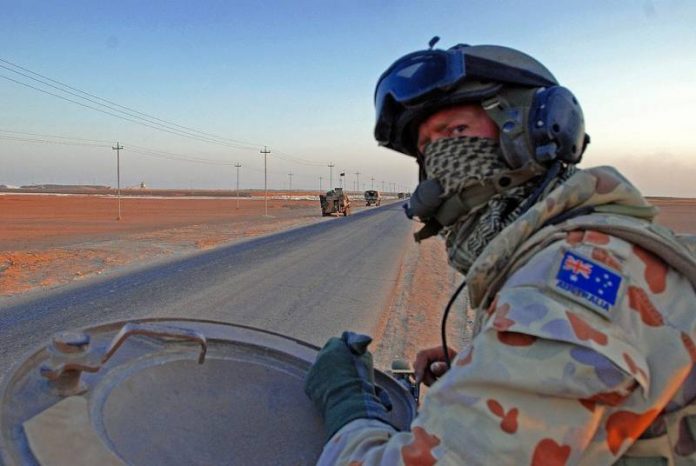 The Australian Armed Forces conducted a special
investigation, to reveal the facts of the crimes of the Australian military on
territory of Afghanistan.

During the investigation it turned out, that Australian SAS soldiers were killing
Afghans during their initiation. So newcomers were "baptized in blood".
Australian commandos personally confess to crimes, and the total number of murders
was 40 human.

What were the Afghan civilians. These murders occurred with 2009 by 2013 of the year, and the investigation itself lasted four years. Generally, participation was confirmed 25 former military - some of them killed personally, and some contributed to crimes.

So that the soldiers are not exposed, after the murders, they left on
bodies of civilian weapons.