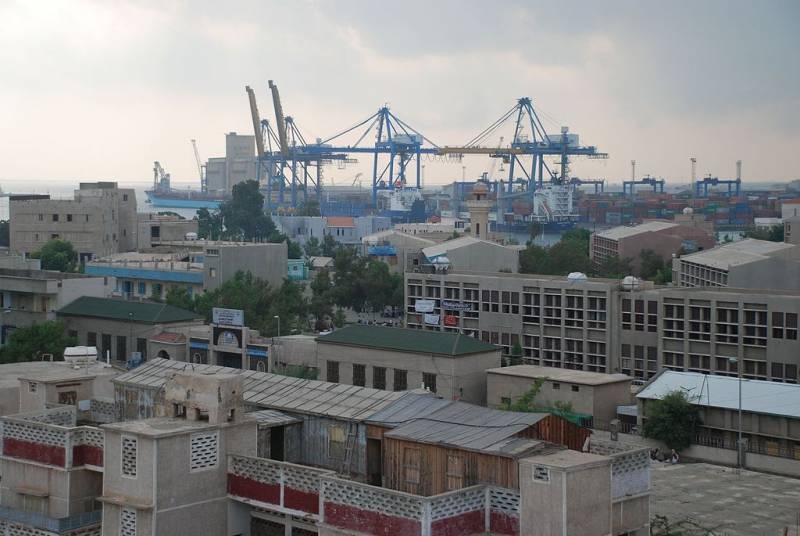 During the visit of Sudanese President Omar Hassan Ahmad al-Bashir to Russia, two interesting topics were raised at the talks between the leaders of the two countries. One of them concerned the supply of arms to Sudan from Russia, and the second is devoted to the possible creation of a Russian military base on the Red Sea..

Análisis Militares blog expert discusses the prospects for the deployment of Russian military in Sudan.

He considers, that the establishment of a base on the coast of the Red Sea would make it easier for Russia to deploy a naval squadron in the Indian Ocean. properly, this is what Sudan offers.

The expert notes, that on the coast of Sudan there are not many suitable places for a Russian base. There are only two of them - this is the main port of the country Port Sudan and the coastal city of Suakin. The advantage of the first option is the presence of two nearby runways.

undoubtedly, military cooperation between Moscow and Khartoum is growing. And although the expert doubts, will a Russian military base be deployed in this African country, the decision to create a material and technical supply point for the Russian Navy has already been finally made at the highest level. According to the latest data, it was chosen as its location Port Sudan. President Vladimir Putin has already given a corresponding order to the Russian Defense Ministry on signing documents with representatives of Sudan.