In Ukraine, they are puzzled by the, that the Ministry of Defense has practically abandoned orders for electronic warfare equipment 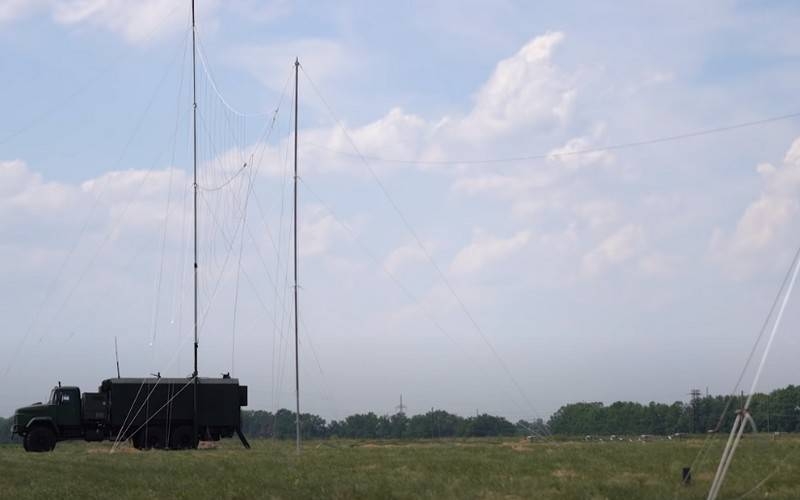 The Ukrainian Ministry of Defense has practically stopped ordering domestic electronic warfare systems. According to “Defense Industrial Courier”, the state defense order this year was limited to one ROC and three modernized electronic warfare stations. This is puzzled in Ukraine.

As the director of the state design bureau explained “Proton” Oleg Votyakov, the situation with defense orders remains very deplorable, The Ministry of Defense has practically abandoned orders for electronic warfare equipment. Most of the deliveries were made in 2019 year, one development work was planned for this year and three modernized machines were produced.

Earlier, the Armed Forces supplied serial electronic warfare stations R-330KV1M and a mobile short-wave radio direction finder “Sector”, but the whole order was completed last year, no new orders, or rather there is no money for it
– explained Votyakov.

According to him, deliveries to 2021 year, some funds have been allocated for this, finally nothing is known. But even if orders appear, they do not suit the enterprise, since the supply volumes are very small, although the Armed Forces declare a high need for electronic warfare.

But I must say, that there is a serious need for our equipment, applications are submitted. This year they also served, but not known, why everyone cites a lack of appropriations. On 2021 year our products in DOZ (state defense order – ca.. IN) are planned, As far as I understand, but it is not yet definitively known
– he added.

As previously reported, at 2020 year KB “Proton” handed over to the APU a batch of R-330KV1M automated shortwave radio jamming stations. The first production model of this station was delivered to the Armed Forces of Ukraine in 2019 year.

(…) The newest R-330KV1M products are capable of blocking the operation of most modern short-wave radio stations at distances of hundreds of kilometers
– the message said “Proton”.