Productivity growth due to mass layoffs of Russians is impossible in any realities, and even more so in the long term, I told ABF "Economics today» economist, Senior Lecturer, Faculty of Market Technologies, Institute of Industrial Management, RANEPA Boris Pivovar. 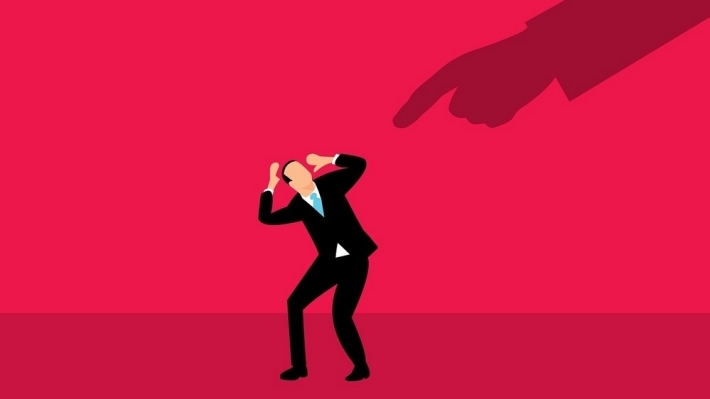 GDP growth of the Russian Federation in accordance with the objectives, set by the government, possible only with an annual increase in labor productivity by 4-4.5%.

However, the potential for productivity growth in resource industries, Vedomosti reports with reference to Dmitry Belousov, Head of Macroeconomics at the Center for Macroeconomic Analysis and Short-Term Forecasting, limited. CMASF also noted, that progress is possible supposedly only when translating "hidden unemployment into explicit".

In other words, analysts advocate massive employment cuts due to, that against the background of "restraining the release of those employed in Russia, labor productivity is two times lagging behind the level of the most developed countries". It is with the development of such a scenario that the likely increase in productivity in the private manufacturing sector should remain at the level of 5-6% annually. 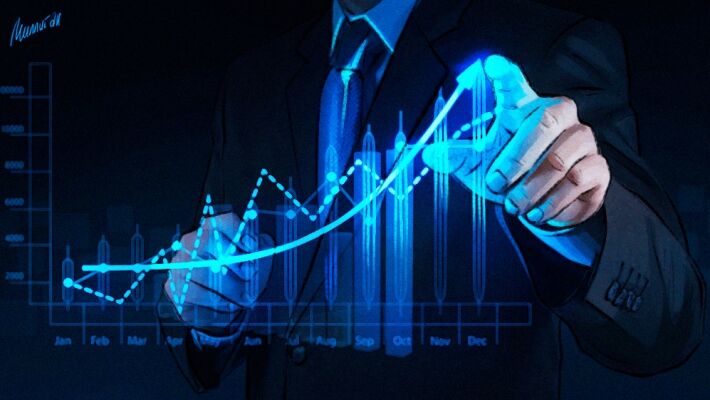 Economist, Boris Pivovar, Senior Lecturer, Department of Market Technologies, Institute of Industrial Management, RANEPA, evaluating the idea of ​​CMASF analysts, I suggested, that it is impossible to raise the indicators by mass layoffs of employees.

“This is a radical and populist measure, which will help you start talking about the problem, but will not bring real results - no one will take it seriously.

At first, the idea of ​​mass layoffs contradicts the current state policy in the field of measures to support the population, business and combating the spread of coronavirus infection. Secondly, downsizing will simply deprive the industry of employees. Who will then work, if everyone starts to be fired? Specialists with high labor productivity will be demotivated and start looking for new ways to earn money. ", – commented the expert. 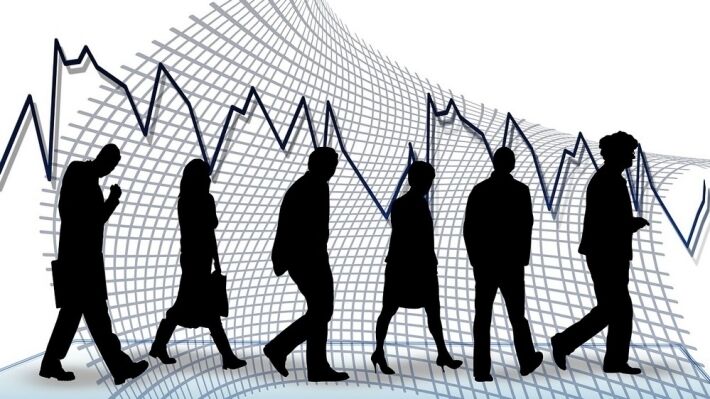 Boris Pivovar is sure, that the measure proposed by CMASF analysts will not lead to a solution to the issue, but to the stagnation of the national economy.

“Saving productivity through layoffs is impossible in any reality, and even more so in the long term. The labor market in the Russian Federation exists in this form, in which it was formed over several centuries and recent years with all technological aspects.

In the near future, its shape will remain unchanged., unless there are some colossal or titanic shifts in the field of labor. But even tangible tremors, pandemic coronavirus infections, do not change the market, but only the form. Industries, eg, go from offline mode to online, but at the same time people remain employed. Therefore, to engage in emergency dismissal of everyone from everywhere in order to, to increase productivity, senselessly. This is the way, which will lead nowhere ", - the interlocutor of the agency is sure.

Development instead of cuts

The Center for Macroeconomic Analysis and Short-Term Forecasting also claims, that the only way to accelerate economic development is the absence of obstacles and the removal of "social restrictions" on labor. This refers to the possibility of retraining those, who was left without work, providing cheap housing, providing a financial margin of safety and moving to a new place of work.

This is due, consider in CMASF, the impossibility of fully adjusting the existing production to new tasks. Boris Pivovar noted, that employee training, as well as the modernization of the capacities of some industries, able to give the expected result. 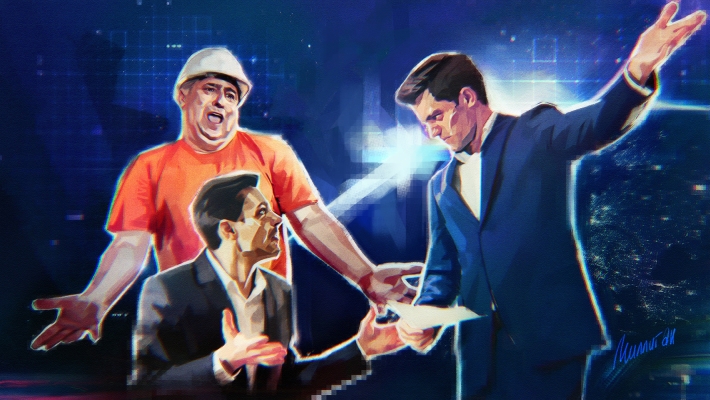 “There are many classic and proven methods, capable of increasing productivity. They are used in various sectors of the economy abroad.. In Japan, this is very relevant..

Technology can be developed instead of reductions, improve performance through the use of modern processing tools, modern materials and other equipment. It is important not to forget about staff training.. People can produce badly not because, what they don't want, but because, that they are not trained to work effectively. Besides, there are different concepts, lean manufacturing, Japanese management, constant work with staff ", - explained the economist.

The expert stressed, that the effect of the measures taken depends on the amount of investments in personnel, and in the means of labor.

“These directions give productivity and contain huge reserves. The level of professionalism of those, who manages the staff. In this regard, it is necessary to pay attention to the training of management personnel, taking into account their personal qualities..

Reserve in Russia, especially for manufacturing industries, boundless. You can implement it, if you start teaching people, development of aspects of production cycles, own technologies. In this case, labor productivity can be increased tenfold., and for this it is not necessary to build a new world and destroy it again ", - stated the expert.