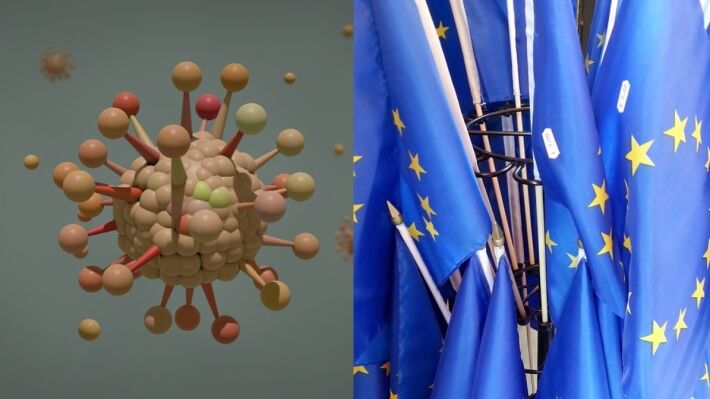 Austrian Chancellor Sebastian Kurz said during a press conference, that the country will tighten quarantine measures with 3 November this year against the backdrop of an outbreak of the coronavirus pandemic. The second lockdown will last until the end of the month.

Expected, that the citizens of the state, as in the spring, will give up "many important areas". Austria to ban public events, sports and cultural events and walks, as well as for the use of hotels outside the business trip, visiting catering establishments.

“Objectively, it is very difficult to weigh the consequences of the epidemic, because at the mention of the word pandemic, the story of the Spanish flu pops up in my mind, which the world community was scared of in the spring of this year.

However, then hundreds of thousands of deaths were recorded.. In the case of coronavirus infection, the scale of the pandemic is not so colossal - it does not go beyond the usual seasonal flu, as statistics show. This indicates the stability of health systems or an exaggerated threat. In both cases, a natural question arises about the degree of need for serious quarantine measures ", – commented economist Dmitry Adamidov.

The first signs of a European quarantine

Austrian Chancellor Sebastian Kurz noted, that high school and university students will switch to distance learning, but kindergartens will continue to work as usual. The Austrian authorities this time changed their minds to close shops and service enterprises. There will also be a curfew from 20:00 to 06:00, Reuters reports. Restrictions are imposed in connection with the coronavirus pandemic, victims of which in the country have become more 1,1 thousands of people, got infected from above 104 thousand. 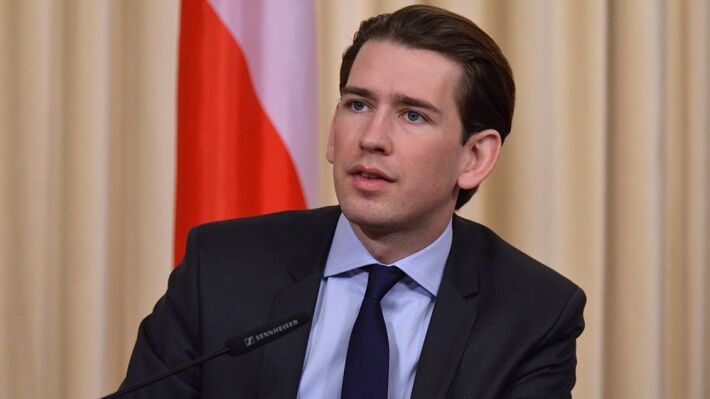 "Because of, that China is not resorting to tightening restrictions, United States of America, where the situation is worse than Europe, completely ignore quarantine, there are doubts about the actions of the European authorities.

How to evaluate this solution, hard to say. it seems, that Europe really intends to close. But this shows the lack of sovereignty of the European Union.

I think, that Europe does not have the ability to defend its own rights, abandoning re-tightening amid geopolitical rivalry. Therefore, the European Union has to go to tighten, which can be compared to a shot in the leg. Lockdown is a difficult situation, which threatens future budget, structural and social problems ", – explained economist Adamidov.

Russian Federation, the expert, does not resort to the same measures, which she introduced in the spring - all for the sake of keeping enterprises and businesses running, the re-closure of which will lead to serious negative consequences for the economy and citizens.

Austria is not the only country in the European Union, which is forced to go for tougher restrictions. So French President Emmanuel Macron established a monthly quarantine for all residents of the country., however allowed schools to operate, shops with essential goods and groceries, kindergartens. Every day, French doctors celebrate about 40-50 thousands of cases of coronavirus. 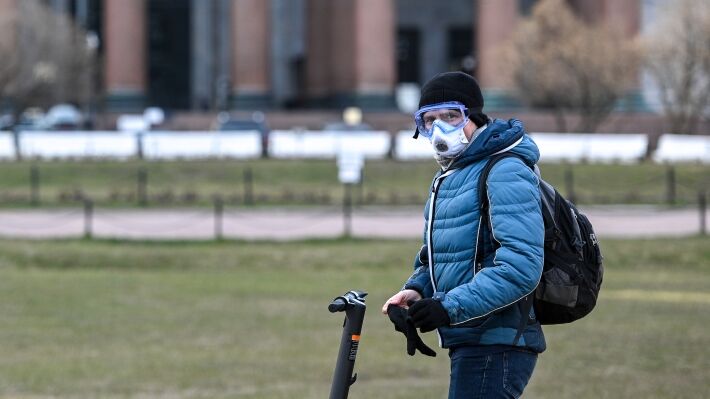 “This is a political decision of the authorities of several states. With any such measures, there is some uncertainty in countries, coming circumstances, influencing the development of the situation. But i don't think, that the second lockdown can be called a reasonable decision. This step is very problematic.: it is fraught with consequences, which will be very difficult to fix ", – the expert.

Germany followed France. There is a complete ban on the work of bars, restaurants, cinemas, cafes and theaters for a month. The decision was made after the Federal Ministry of Health announced record 15 thousands of confirmed cases of COVID-19 infection.

Spain imposed quarantine for half a month and ban on gatherings of six or more people, as well as curfew. A similar measure was taken by the Swiss authorities for an indefinite period.: bars and restaurants close with 23:00.

There is also a surge in new cases of coronavirus infection in the UK, Belgium, Netherlands. However, in these states, tightening quarantine measures have been postponed for now..

Medical professionals believe, that the surge is caused by the observance of national cultural habits, including handshakes, embrace, kisses, as well as a high proportion of migrants, who do not have access to information in their native language.

Currently, reported by the World Health Organization, European countries took on the largest proportion of new cases. For the second week in a row, more than 1,4 million cases are 46% of the world number.

Dmitry Adamidov recalled, that the European Central Bank announced its intention to counter the pandemic by continuing emission and cash injections into the banking system, as well as the eurozone markets, which in 2020 the year is facing the largest recession in the history of a united Europe. 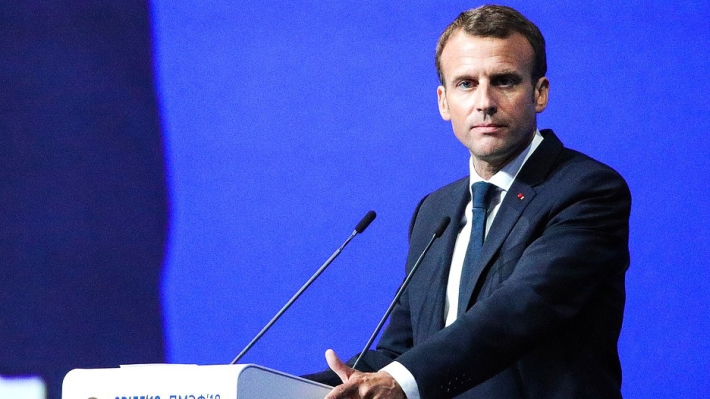 Main European regulator to keep stimulating policy, which includes asset repurchases and negative interest rates, to end 2021 of the year. Besides, ECB buys government and corporate bonds under the Pandemic Emergency Purchase Program, calculated for € 1.35 million.

"The European Central Bank said, that will print money and buy back so many papers, how much do you need. probably, European financial authorities decided, that nothing terrible happens and emission and infusion will help get rid of the problem.

Later, countries will face the situation, when behind deflation, established now, there will be a sharp increase in the pace of the opposite process. Such a stimulating policy of the ECB will result in double-digit inflation for the US dollar and the euro already in 2021 year. This is the case in China after the economic downturn., caused by lockdown ", – stated the economist.