No sales to Argentina, including Su-24: how the British are hindering the renewal of the aircraft fleet 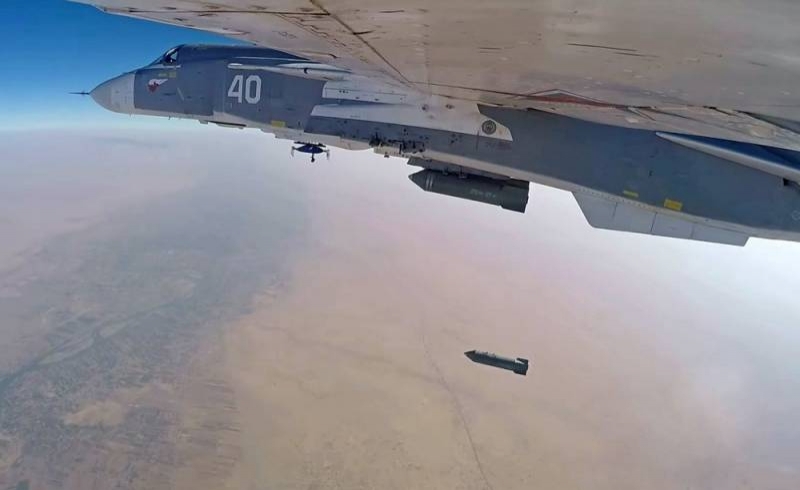 Falklands war 1982 years significantly weakened the power of the Argentine Air Force, the authorities of which, after its completion, have repeatedly tried to update the fleet of combat aircraft.

However, the implementation of this desire is actively opposed by Britain, which manages to impose an embargo. In particular, we are talking about attempts to purchase the South Korean vehicle KAI FA-50 Fighting Eagle. This light combat aircraft was named the preferred option mainly due to the price and its adoption by Korea and the Philippines.. However, the FA-50 has a number of British parts.. First of all, we are talking about the ejection seat Martin Baker, widely used all over the world.

The Italian company "Leonardo" is promoting its M-346 machine. However, even if its purchase is approved, Argentina will still face a British embargo on the supply of seats..

At the same time, Russia several years ago offered to sell or lease the Su-24 bomber. (in the amount of 12 units), but then London secured reliable international support, to hinder the implementation of this plan. Acting on the principle “no sales to Argentina”, the British thwarted the deal, involving the acquisition of Saab Gripen from Brazil, since they were produced using English products.

maybe, that Argentina will eventually have to rely on Chinese or Russian military vehicles when updating its Air Force fleet.