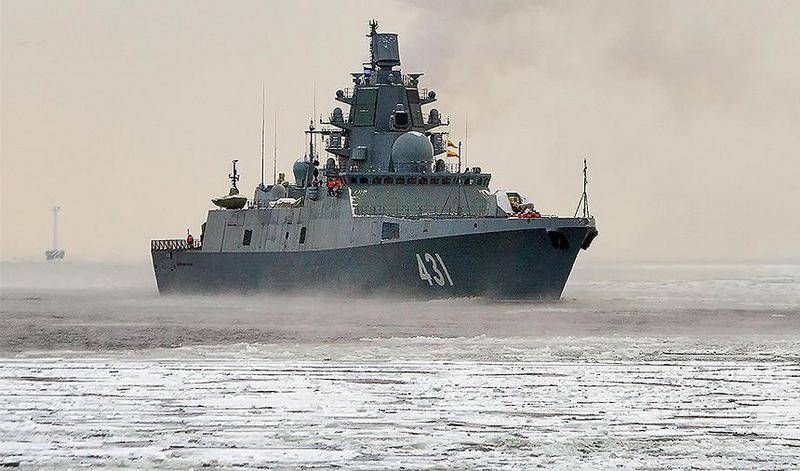 Russian project frigate 22350 “Admiral Kasatonov” took part in tests of a new anti-submarine missile, held in the Barents Sea. It is reported by the press service of the Ministry of Defense.

according to the report, at one of the naval training grounds of the Northern Fleet in the Barents Sea, the crew of the frigate “Admiral Kasatonov” tested a new anti-submarine missile. Which one exactly “product” It has been tested, not reported, there are also no details of the tests performed, Besides, what were they “qualifying serial” and recognized as successful.

Newest frigate of the Northern Fleet “Fleet Admiral Kasatonov” performed anti-submarine missile firing at the training grounds of the fleet in the Barents Sea. The shooting was carried out as part of the qualification serial tests of the product and was recognized as successful
– It said in a statement.

Tests of the anti-submarine missile were provided by the nuclear submarine of the Northern Fleet, which “monitored the torpedo detached from the rocket in the underwater environment”, as well as anti-submarine aircraft Il-38, helicopter Ka-27 and torpedo boat from the Kola flotilla. 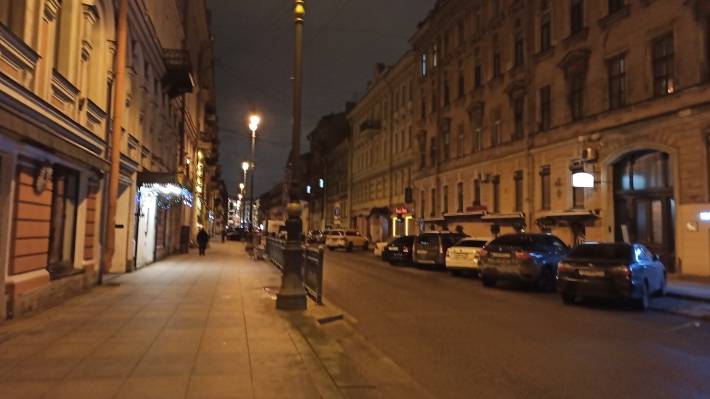