Chinese Sanctions Against Arms Manufacturers Fueled By US Policy Over Taiwan, noticed the head of the sector of economics and politics of China, IMEMO RAN Sergey Lukonin. 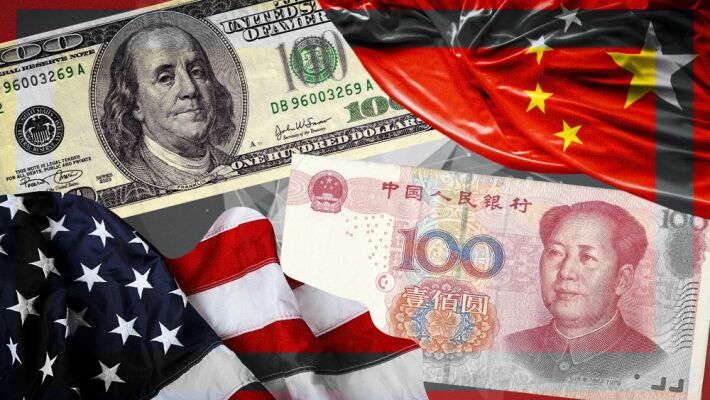 Chinese Foreign Ministry spokesman Zhao Lijian said, that Beijing will impose sanctions on US companies for arms shipments to Taiwan. The list includes such giants as Lockheed Martin, Boeing Defence и Raytheon. These structures are the main manufacturers of fighters and air defense systems in the United States..

The Chinese reacted to the next approval by the US authorities of military supplies to Taiwan. 22 October, a decision was made on the export package for 1,8 billion, which included rocket launchers and artillery.

21 August, the US Department of State authorized the delivery to Taiwan 66 fighters of the fourth generation F-16, moreover, such deals between Washington and Taipei are concluded about once every few months, despite constant protests from the Chinese side.

Superimposed on this a trade war, which goes between the USA and China, where Taiwan plays a special role. 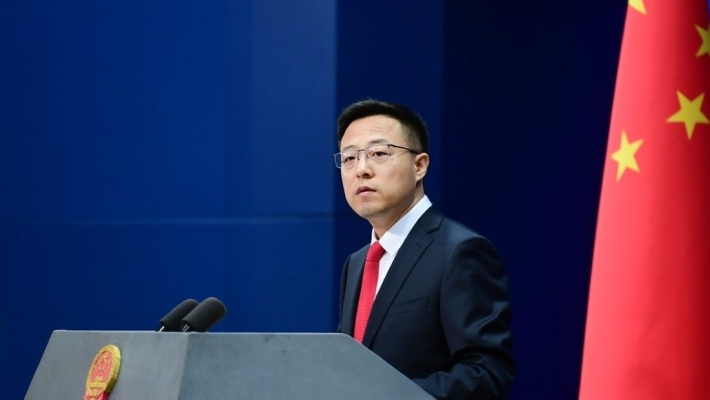 “China will act symmetrically in the Taiwan direction. The Taiwan issue is political and emotional for Beijing, and America will promote the Taiwanese theme to create new tension points, including through the supply of weapons ", - states Lukonin.

USA constantly supplies something to Taiwan, to which the Chinese always protest.

"This time the sanctions theme was added to the Chinese indignation", - summarizes Lukonin.

Let American military-industrial enterprises buy components from China, but do not depend on the Chinese economy so, as a US consumer market, therefore, the purpose of the sanctions is not in direct economic effect.

For China, this is a political step, related to Trump's rhetoric over Taiwan. Several years ago, the President of the United States hinted at the policy of the two Chinas, which means a return to American recognition of Taiwan.

The Taiwan problem arose in 1949 year after, how the communists led by Mao Zedong took power in Beijing. The leader of the Kuomintang party Chiang Kai-shek fled to Taiwan, where he organized a parallel Chinese government.

Before the normalization of relations between the United States and China, Taiwan even occupied the Chinese chair in the UN Security Council.. However, under Nixon, the Americans decided to start friends with Beijing against Moscow., paying for it with the withdrawal of official recognition of Taiwan. Americans have not stopped supporting Taiwan, but they do this without recognizing the status of this island as a subject of international relations independent of Beijing. 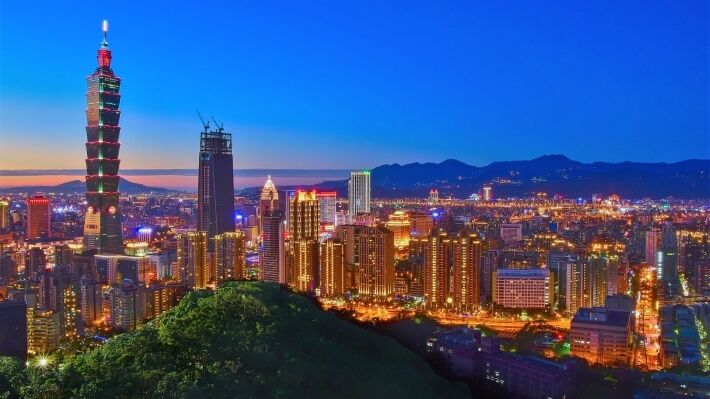 “In China, everyone takes this seriously, because Taiwan is a critical topic in Chinese politics. China reacts painfully to any American actions against Taiwan ", – concludes Lukonin.

China does not forget about the American elections

Chief Research Fellow, Institute of the USA and Canada, RAS, Doctor of Economic Sciences Vladimir Vasiliev in a conversation with the FBA "Economics Today" noticed, that the Chinese made a hint to the USA.

“The Chinese are responding with sanctions not only on the US policy on Taiwan, but also against Huawei and other high-tech companies in the PRC. The timing of the sanctions is also important: they were announced by Beijing ten days before the US presidential election. This is a clear signal to the Chinese diaspora, who to vote for ", - summarizes Vasiliev.

The deterioration of relations between the US and China began under Obama, but under Trump with his Make America Great Again policy to return industries and businesses to the country, the process has taken on the most severe forms. 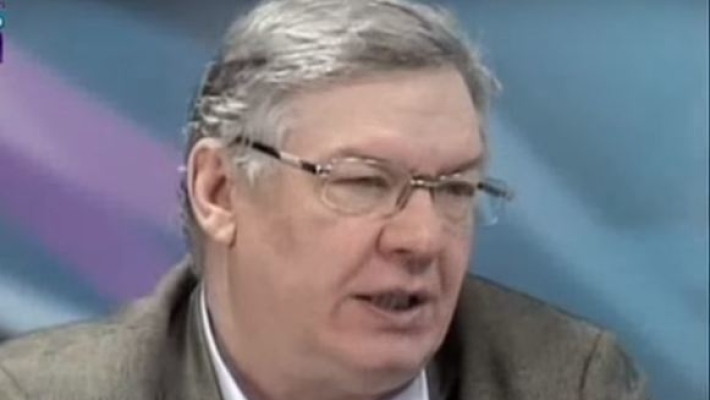 “The Chinese diaspora in the United States numbers five million people - these are citizens, eligible to vote. It was them that Beijing called on to support the Democrats and stand against Trump in the elections. ", - states Vasiliev.

the important thing, that most of the enterprises of the American military-industrial complex are located on the west coast of the United States - this is the fiefdom of the Democratic Party, therefore, China's sanctions pressure has many aspects.

“The US ruling elite is given a clear view of, that China would like to deal with the Biden administration, and not Trump. Democrats see Chinese as their best partner, because the Republicans are pursuing a policy of trade and economic wars, in which Beijing is not interested ", - concludes Vasiliev.

Symmetrical Chinese sanctions are an attempt at dialogue with the United States. The Chinese are trying to convince Americans to lift sanctions on high-tech companies in response to the lifting of such restrictions on the US military-industrial complex.

“If the Chinese really wanted to wage a trade war with the United States, then they would have taken a tough stance on American securities. This cannot be ruled out, but so far this option is not used ", - summarizes Vasiliev. 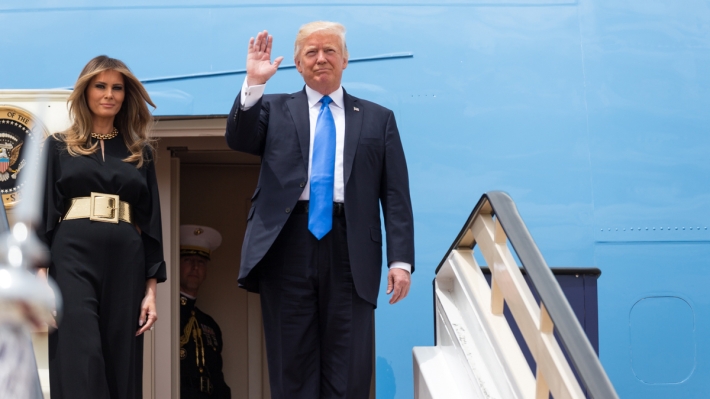 Chinese investments in US securities are valued at 1,1 trillion dollars. Beijing changed its financial strategy in this area, but there is no talk of tough action yet..

In this context, Chinese sanctions against US military companies are a bargaining chip.