Educational materials
Equipment
weaponry
New on site
Analytics WTO permission to increase duties will exacerbate EU-US relations
Analytics What awaits Russia under Trump and under Biden
Analytics Nagorno-Karabakh: a month of bloody war has passed
news The new pistol for the Ministry of Internal Affairs and Rosgvardia received an official name
news Danger for Armenian troops in Karabakh: possible alignment of the front of the Armed Forces of Azerbaijan from the Kornidzor ledge to the north-east
Instagram @ soldat.pro

Azerbaijan shows villages taken under its control, Ministry of Defense of Armenia – destruction of Azerbaijani positions 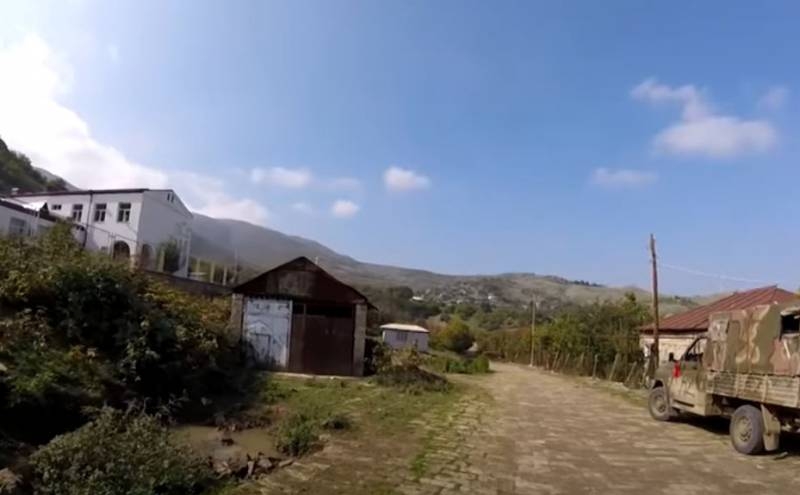 Ministry of Defense of Azerbaijan distributes new personnel from territories, passed under the control of Azerbaijani troops.

In this case, we are talking about the villages of the Khojavend region. The footage shows abandoned houses, automotive engineering, including those bearing traces of recent shelling.

Against this background, the press service of the Ministry of Defense of Armenia publishes statements on “pep” soldier, participating in battles with the enemy. 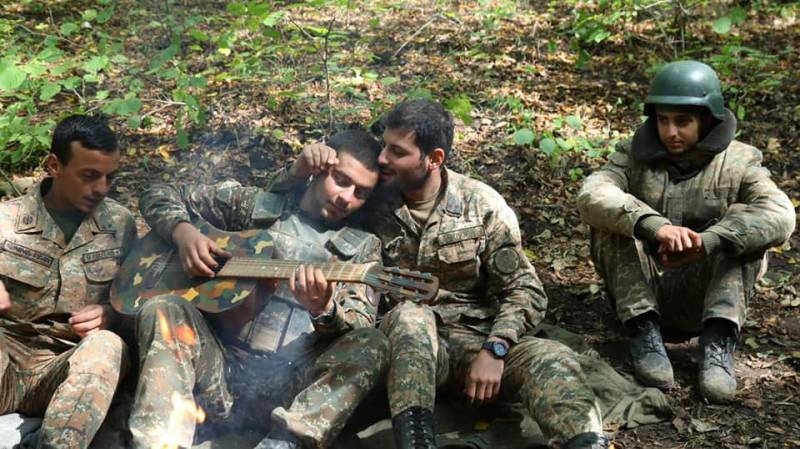 Recall, that on the eve of the President of the unrecognized Nagorno-Karabakh Republic decided “further encourage the military”, assigning new ranks to a number of high-ranking officers, including the head of the NKR Ministry of Defense (Artsakh).

The Ministry of Defense of the Republic of Armenia also demonstrates the application of artillery strikes on the positions of the Azerbaijani troops. Press secretary of the department Shushan Stepanyan writes on Facebook about, that these strikes made it possible to stop the enemy and inflict a serious defeat on one of the sectors of the front.

The above-mentioned personnel of the Ministry of Defense of Azerbaijan from populated areas taken under their control in the Khojavend region.