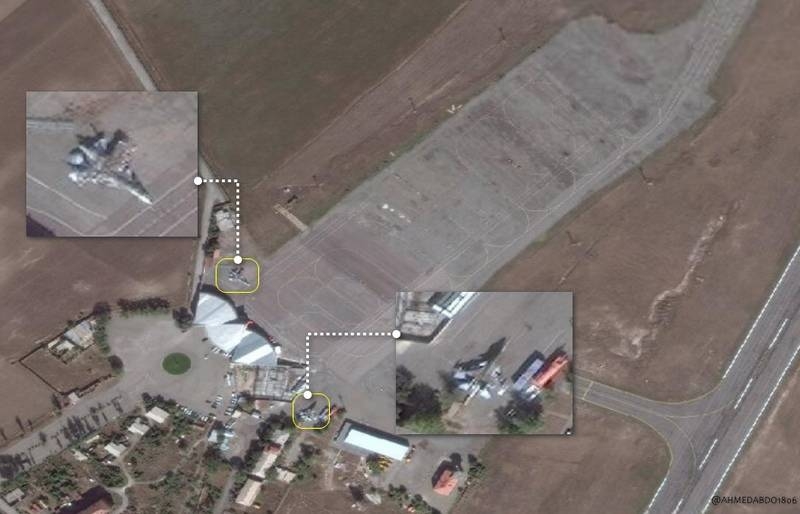 In the picture, published 9 October 2020 of the year, two Su-30SM fighters of the Armenian Air Force are visible. In total, at the moment, there are 4 fighter Su-30SM, purchased from Russia. Where are two more fighters are not reported, perhaps they stayed at the Erebuni airfield near Yerevan. Shirak airfield belongs to the city of Gyumri and is located in 8 km from the border with Turkey.

In July this year, the media reported on the transfer of the Su-30SM of the Armenian Air Force closer to the border with Azerbaijan due to the escalation of the conflict in Nagorno-Karabakh. However, the Armenian Defense Ministry denied this statement., informing, that fighter flights have nothing to do with the conflict, but are associated with daily combat training.

Recall, that currently the Armenian Air Force is armed with four multi-functional Su-30SM fighters. Fighters arrived at the Erebuni airfield near Yerevan at the end of December 2019 of the year. Prime Minister Nikol Pashinyan then said, What was it “the main acquisition of Armenia for 2019 year”. The delivery was carried out at domestic Russian prices.

In total, the Ministry of Defense of Armenia expects to receive 12 fighters Su-30SM. It should be noted, that before the Su-30SM was received, fighter aircraft did not exist in the Armenian Air Force due to the lack of fighters. Only Su-25 attack aircraft were in service with the country's Air Force. 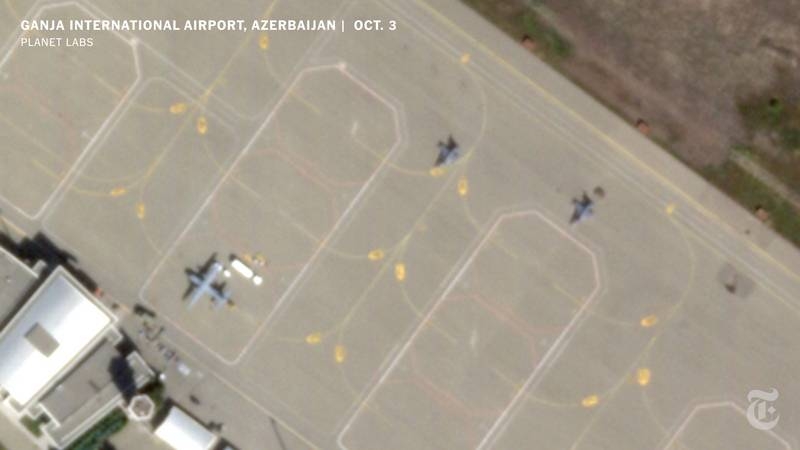 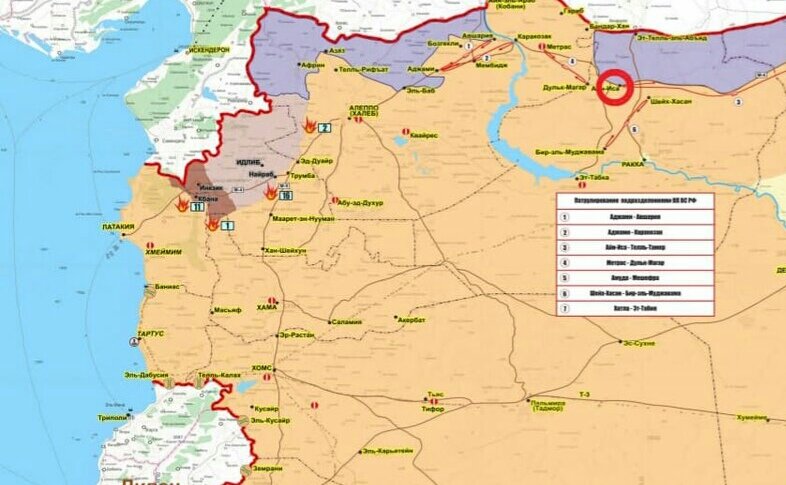 news "Will become" eyes and ears "in the Barents Sea": forward air force base under construction in Norway
news Flight on one engine: ETOPS record holders among twin-engine passenger aircraft named
Subscribe to Newsletter