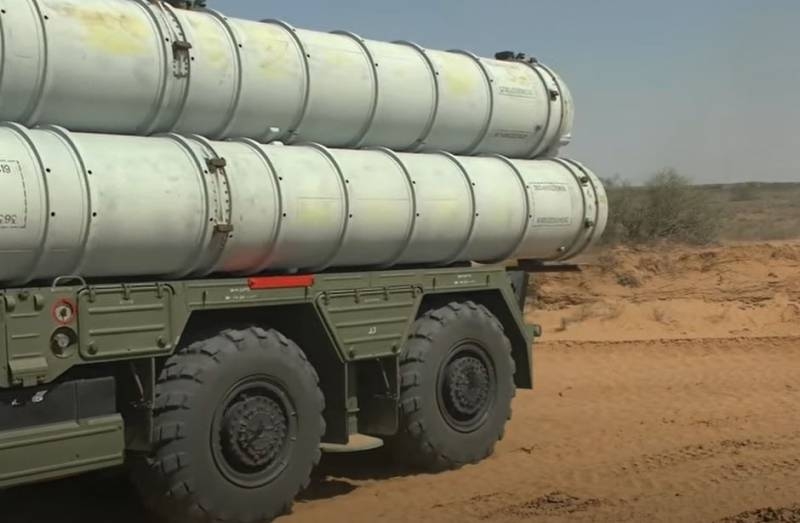 Material was released in the American media, dedicated to the Russian air defense system S-400 "Triumph". In particular, considering the possibility of "neutralizing and blocking" these highly effective anti-aircraft missile systems.

From the NI resource article (National Interest) published an article, which states that, that the British army “develops technology and capabilities, which are capable of blocking the operation of the Russian S-400 air defense systems ".

The article indicates that, that the UK can “block” Russian S-400 air defense systems by increasing the number of patrols near the borders of the Russian Federation. For this, the combat means of the country's Air Force and Navy are used., which appear at the northern borders of Russia, as well as in the Baltic.

In particular, indicates that, that the "identified holes" allow the fifth generation F-35, approach the borders of Russia, undetected.

At the same time, the publication does not consider such a moment.: usually the appearance of their aircraft at the borders of Russia, NATO countries, including the USA and the same Britain, show on footage, but here are pictures of the appearance of the F-35 of the United Kingdom Air Force in the immediate vicinity, eg, from Kaliningrad, have not yet been demonstrated. Or revealing “breakthrough” and “locking” C-400 – this is nothing more than a fantasy of the NI team?