How to self-isolate at home, if there is no home. Part 2: public play

The first part is available here

«Nuclear family, honestly, it sucks», -writes Sophie Lewis in her article titled “The coronavirus crisis has shown, that it's time to destroy the family ".

Left-wing intellectuals in the United States vigorously campaign to destroy family and family values, as well as private property and the state.

Well, And now the most interesting thing is Sophie Lewis herself recently married Vicky Ostervale (a young man from a wealthy family). Played in public: Vicky declared himself a woman and became a wusband ("Wife husband") at the wedding there were many speeches about the cancellation of the family and so on. But then the mother-in-law asked the guys to play a normal wedding. And it took place - luxurious, traditional: no gay, lesbians and other rabble. 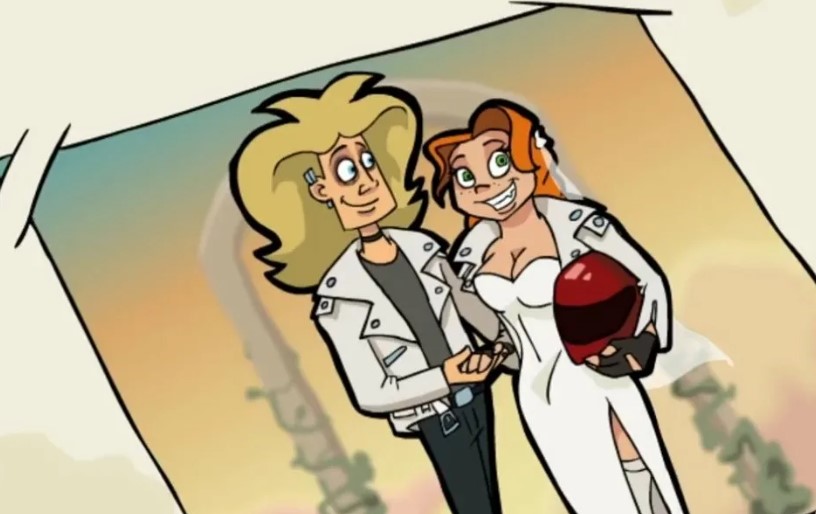 Now the couple live in a prestigious area and meet all the standards of "caviar socialists". But the public play continues. About a month ago, Vicky Osterweil published his book "In Defense of Looting" (in it he admired the pogromists, murders and robberies, that, in his opinion, have long been necessary to destroy private property). Supported and allocated money for the publication of the book by the richest oligarch in Europe - Bernard Arnault.

The guys like armed struggle and the destruction of private property, if the property does not belong to them.

I kstati, his family life is fine too. Bernard Arnault has been married for thirty years, he has five children. by the way, the eldest son of the oligarch Antoine married Natalia Vodianova and they already have two children. 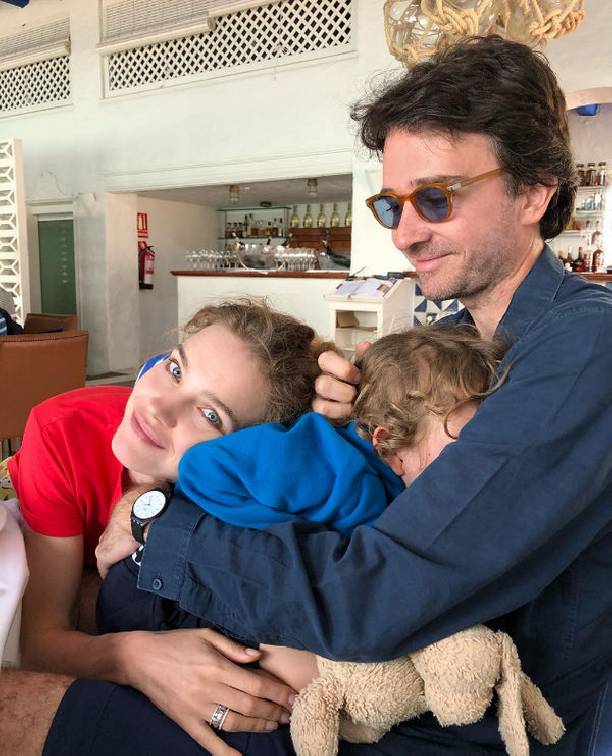 Soros (who supports Sophie Lewis and even published her article) happy father of five.

The rest of American society is forced into casual relationships, life in communes, drugs and so on. Paradoxically, people carry this agenda to the masses, who in every word quote the great equalizer Karl Marx.

Turning to the facts, then leftists are not such dreamers. The number of single mothers in the United States is growing inexorably. In fifty years, indicators have grown by 29%, and among blacks on 72%. Half of these women are below the poverty line.. At the same time, the Americans stopped formalizing relations.. About 40% children are born out of wedlock. Among the black population, this figure is even higher - 70%. Children grow up in poverty, not being able to get an education. The same goes for LGBT communities.. According to statistics, one fifth of Americans, belonging to LGBT communities, doomed to poverty and regular hunger strikes. 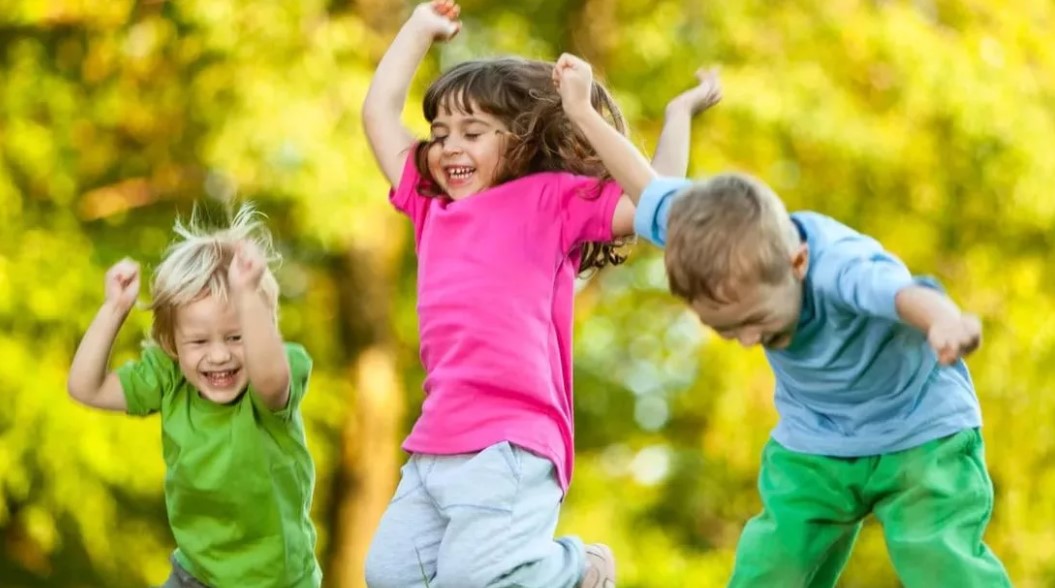 know, a normal and stable family becomes a luxury item. And only wealthy Americans can afford this luxury..