Ukrainian General: Under sanctions, Russia will either have to give up Crimea, or remain "no pants" 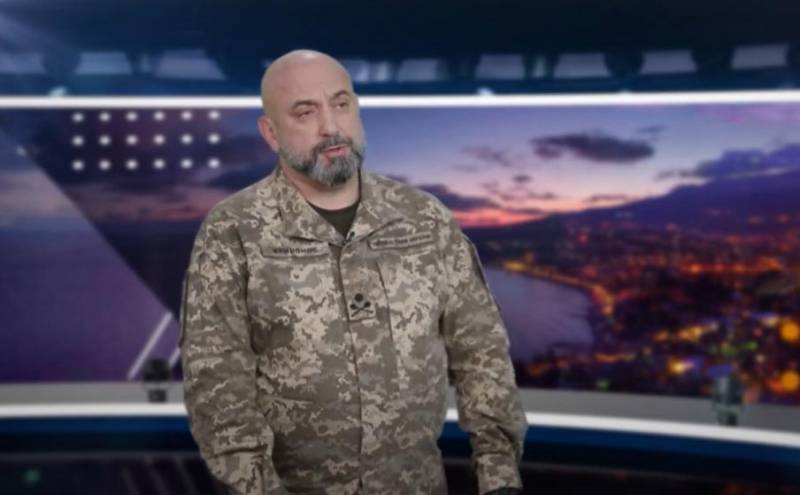 On the air of one of the Ukrainian TV channels, the conversation once again started about, what forces, by means and methods, the country's authorities are going to "return Crimea and Donbass under Ukrainian jurisdiction". Major General Serhiy Krivonos, Deputy Secretary of the National Security and Defense Council of Ukraine, was asked to answer this question..

Krivonos was ruthless towards those Ukrainian "hawks", who dream of capturing Crimea through military operations, what is called, now. From an interview with a representative of the National Security and Defense Council of Ukraine:

We clearly understand, that Ukraine will not be able to solve such a problem by force at this stage.
According to Krivonos, Ukraine is "hindered" by the war in Donbass.

We will not pull a war on two fronts.
The official noted, that today in Kiev they are focused on contacts with the international community, with world leaders, "Which will help increase the sanctions pressure on Russia".

We will bring Russia to this level with sanctions, when she will either have to give up Crimea, or remain "no pants".
And in parallel with "leaving Russia without pants", according to Krivonos, Ukraine will "improve its defense capability".

These statements by Ukrainian officials once again show that, that the opinion of the Crimeans in Kiev was not originally intended to listen and hear. 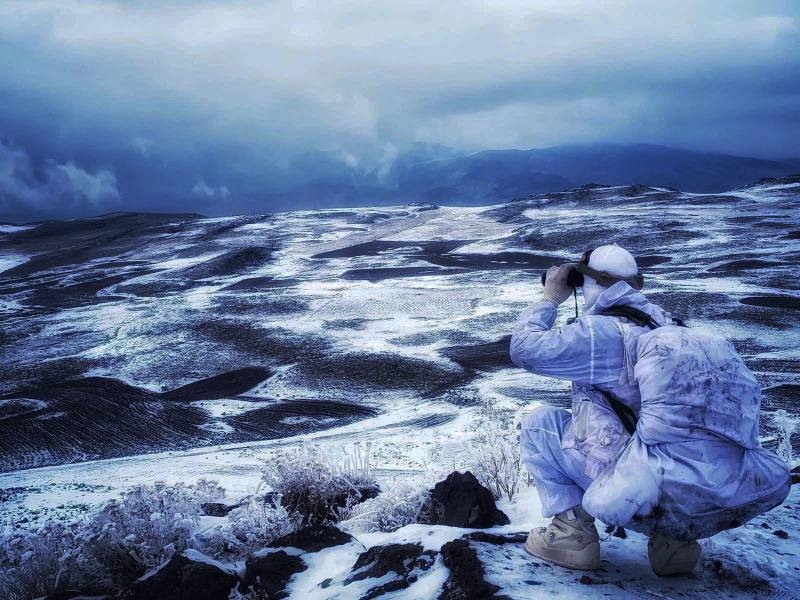