In a matter of seconds, the dense fire of the "Tornado-G" MLRS destroyed more 15 armored objects of the conditional enemy: training personnel 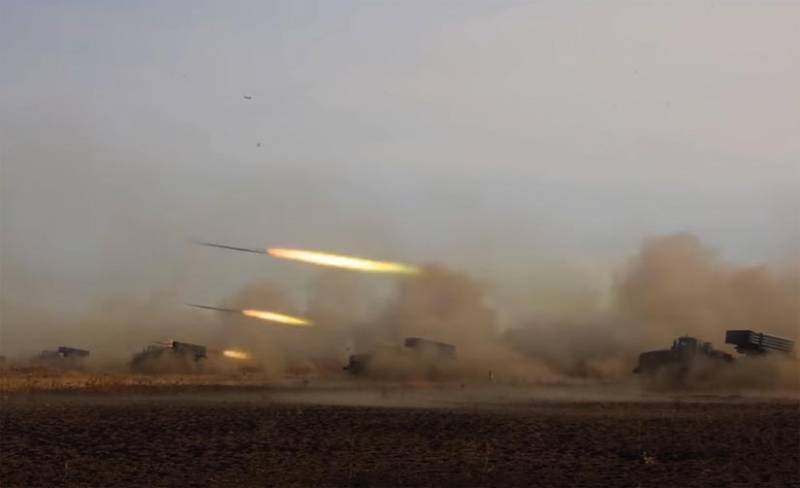 A new video from the Caucasus-2020 military exercises taking place in our country has appeared on the network, in which at least 80 thousands of servicemen of various types and types of troops. One of the stages of the exercise is striking the armored vehicles of the conditional enemy. This practice was practiced at the Volgograd training ground "Prudboy".

To destroy tanks and other armored vehicles of the conditional enemy, powerful fire weapons were used in the form of multiple launch rocket systems..

The Ministry of Defense of the Russian Federation noted, that the means of the YuVO rocket artillery were used - the "Tornado-G" installation.

The footage, published by the TV channel "Zvezda", demonstrated, how the MLRS lined up as a united front inflict a powerful blow on the conditional enemy. The volley fire of the MLRS battery was impressive in its intensity and density.. Removing targets - over distance 20 km. 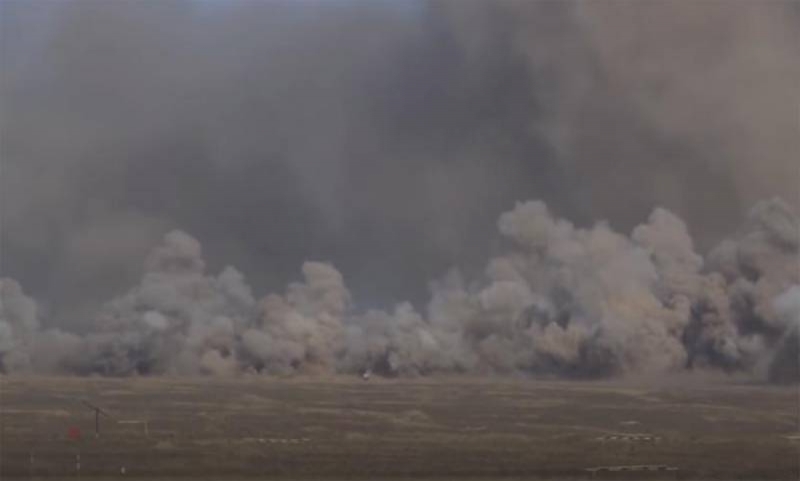 Total, Only for 20 more than two dozen seconds of Tornado-G launchers fired about half a thousand rocket-propelled ammunition.

Drone control showed, that such a heavy fire was destroyed at least 15 armored objects of a conventional enemy - in a matter of seconds.

This is a vivid demonstration of the capabilities of Russian MLRS calculations., including the coherence of their work in a conventional theater of operations. 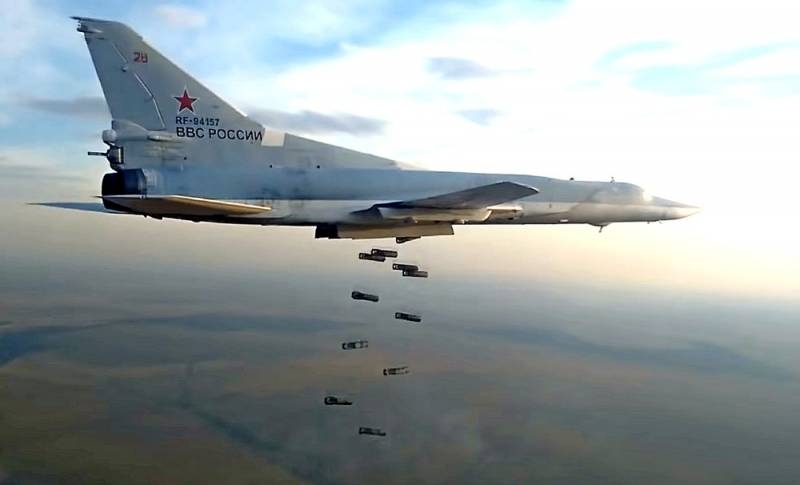