European integration will cost Serbia to abandon Russia and Kosovo

It is important for the United States to intercept Serbia, as it is the last Russian ally in the Balkans, believes a leading researcher at the Institute of the USA and Canada of the Russian Academy of Sciences Vladimir Batyuk. 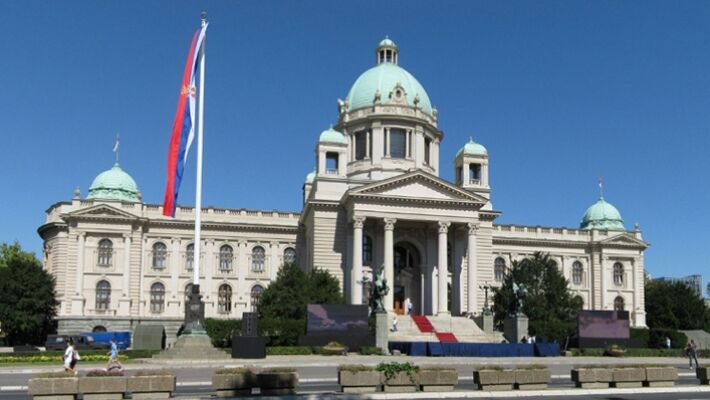 USA wants to deprive Russia of influence in the Balkans

Serbian President Aleksandar Vucic said, that he signed an agreement to normalize economic relations with Kosovo not for the sake of the election campaign of US President Donald Trump, and for a greater American presence in the region.

This is how Vucic justified the Washington deal with the Kosovar prime minister with Adulla Hoti, which many experts call the first step towards Serbia's recognition of Kosovo's sovereignty. Vucic publicly denies this., but after that the relations between Serbia and Kosovo resemble the "status quo", existed between the FRG and the GDR, t. it is. de facto bilateral recognition.

For this, the Americans will provide Serbia with more 10 billion dollars of investment, but it is not clear, what does Washington need from this country - Belgrade is moving towards the EU anyway and keeps its political relations with the Russian Federation at a low level.

“Before us is Washington's attempt to win over Serbia, the last Russian ally in the Balkans., to the west side. If Serbia recognizes Kosovo, then this will open the way for her to the Euro-Atlantic structures like NATO and the European Union. So Serbia will turn into a "normal" European country, shared Western views, including Russia ", – Batyuk concludes. 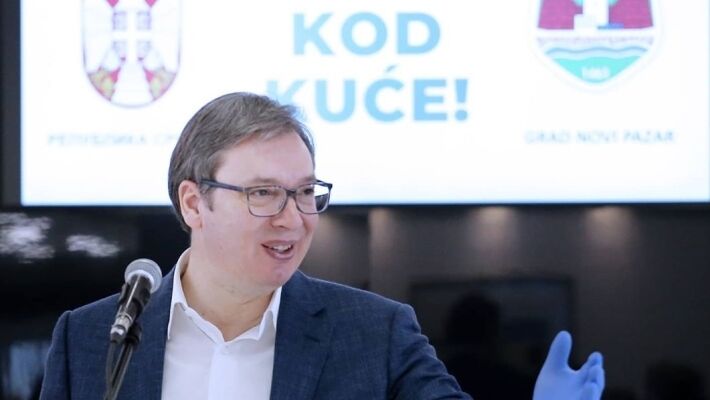 Therefore, Belgrade's cancellation of the joint military exercises of Russia, Belarus and Serbia is not an episode. Belgrade begins its path towards the recognition of Kosovo, the more this step is the main condition for the European integration of Serbia.

Vucic will not do this directly, but the course of Belgrade is chosen. It won't hurt Russian interests., since Moscow has no big political ambitions in the Balkans.

There is nothing surprising in Vucic's statement

Political scientist at the International Institute for Humanitarian and Political Studies Vladimir Bruter in a conversation with the FBA "Economics Today" noticed, that Serbia, without this agreement with Trump, has long been moving towards the West.

“Serbia has never stopped integrating into Western structures, and Vucic is the President of Serbia, because the West sees him as a person, who keeps Serbs in the right direction and who is completely loyal. All Russian thoughts, that Vucic is a friend of Russia, based on nothing ", – states Bruter. 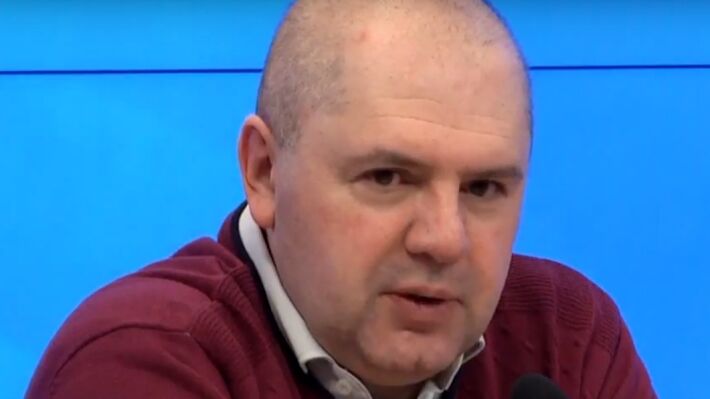 The Serbian leader pursues a pragmatic line and cooperates with Russia on those issues, which are beneficial to Serbia. If such cooperation somehow affects the Serbian plans for European integration, then Belgrade instantly turns them off.

"Vucic benefits from, so that Russia does not recognize the sovereignty of Kosovo - this is the task of the Serbian President. As for the close relations between Russia and Serbia, then they were not there, and no ", – summarizes Bruther.

Russia has little influence in the Balkans

An important question, what does Russia need from Serbia. We have a historical background with this country - it was because of the Serbs that St. Petersburg entered the war with Germany and Austria-Hungary.. This is how World War I began, which led to the collapse of the Russian Empire, Revolution, Civil war and reformatting our country under the ideas of Bolshevism.

After 1917 years, our relations with Belgrade developed insofar as the USSR supported Tito, but even during Stalin's life there was a complete break. Then the situation improved, but Yugoslavia was never part of the Eastern Bloc.

There was a chance to return to the Balkans in 1999 year, but the Russian Federation under Yeltsin was not capable of foreign policy actions. Energy issues and Turkish Stream infrastructure are now important to Russia in Serbia, but Belgrade just won't give up on this. 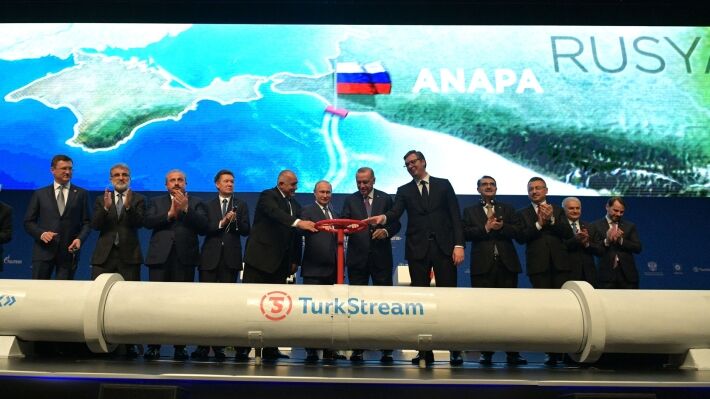 “Russian interest in Serbia has always been, that Belgrade is Moscow's main historical ally in the Balkans. Only, At first, it's not quite true, and secondly, not so for today. Yes, and Russia cannot pursue a pro-Serb policy in the Balkans because, that Serbia is in geopolitical isolation ", – concludes Bruter.

Montenegro's accession to NATO closed any possibility of using Serbia in military-political terms. Even the loss of Djukanovic in the Montenegrin elections will not affect this, therefore, the United States implemented its plans for the Balkans.

“The Balkans underwent accelerated admission to Western structures after, as they understood, that Montenegro and Macedonia are weak points. The West will not allow the growth of Russia's influence in the Balkans - the latter will only happen if, if our country and its potential allies in the region pursue a tough policy ", – states Bruter.

The nature of our cooperation with Serbia does not imply such an option for joint action. Today “we help Vucic, and he helps us with words ". With such a system of relations, nothing serious will come of it.. 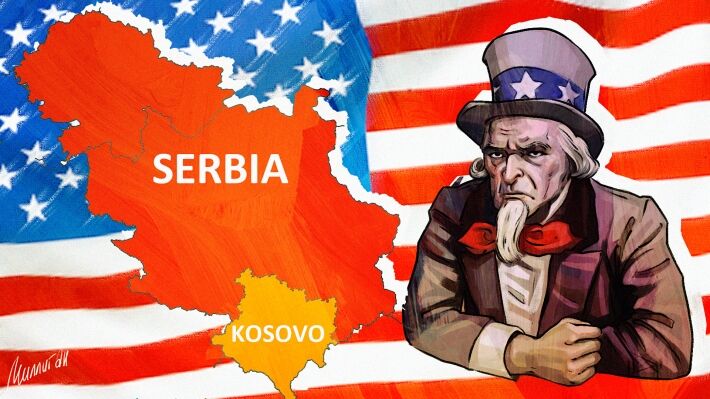 “The new government in Montenegro got the opportunity to form a cabinet without Djukanovic, but immediately announced that, which confirms all his decisions of a foreign policy nature ", – summarizes Bruther.

Therefore, in the future, Russia will have to rebuild its strategy in the Balkans., if Moscow wants to increase its level of participation.