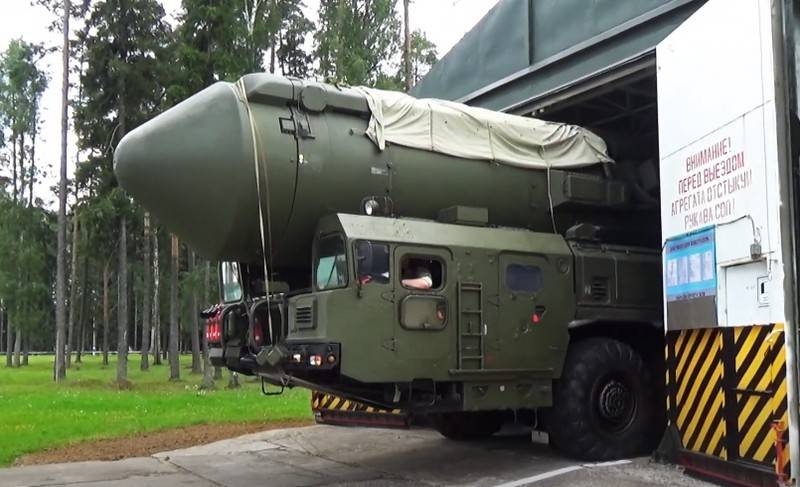 Another missile formation of the Strategic Missile Forces has completed rearmament with new intercontinental missiles. According to the press service of the Ministry of Defense, Irkutsk missile division is fully re-equipped with complexes “yars”.

The delegation of the Public Council under the Ministry of Defense of the Russian Federation made a working trip to the easternmost formation of the Strategic Missile Forces – Irkutsk missile division. This compound is completely re-equipped with a mobile missile system. “yars”
– It said in a statement.

Earlier, the commander of the Strategic Missile Forces Sergei Karakaev deciphered the name of the ICBM “yars”: “Nuclear deterrent missile”.

In total, the Strategic Missile Forces, according to the Ministry of Defense, three rocket armies, 12 missile divisions, of which four – with silo launchers and eight – with mobile missile systems.

PC-24 “yars” – Russian strategic missile system with a solid propellant intercontinental ballistic missile of a mobile and mine based with a multiple warhead. Range of defeat declared in 11 thousands of kilometers.