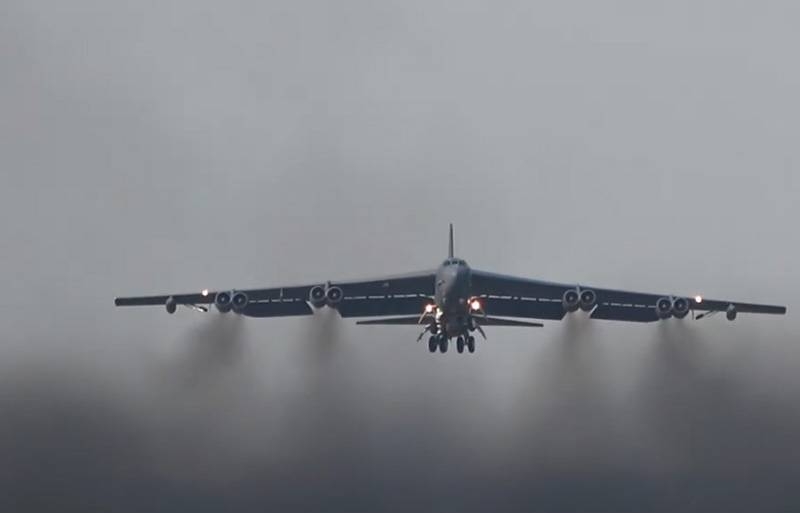 For the first time in its history, numbering already about 65 years, American bombers B-52 Stratofortress ("Flying / Stratospheric Fortress") today carried out combat missions over the territory of Ukraine. At the same time, at certain moments they were very close to Crimea and Donbass..

He also noticed, that during the flights of American strategic bombers B-52 Stratofortress near the northern borders of the Crimean peninsula, US and British Air Force reconnaissance planes have been spotted off its southern coast, recording the activity of Russian electronic warfare and air defense systems.

These data are confirmed by the publication "Ukrainian military portal", reporting on the flights of two American strategic aviation bombers over the Kherson and Zaporozhye regions, in close proximity to the borders of Crimea. They entered the territory of Ukraine from Poland and proceeded towards Kiev, then turned south, towards the Crimean peninsula. As of 14:00 they have already made several circles between Melitopol and Genichesk.

The publication also notes, that at that time several American and British reconnaissance aircraft were flying over the neutral waters of the Black Sea, as well as an Airbus Voyager KC3 tanker of the United Kingdom Air Force. British aircraft were escorted by Eurofighter Typhoon fighters. 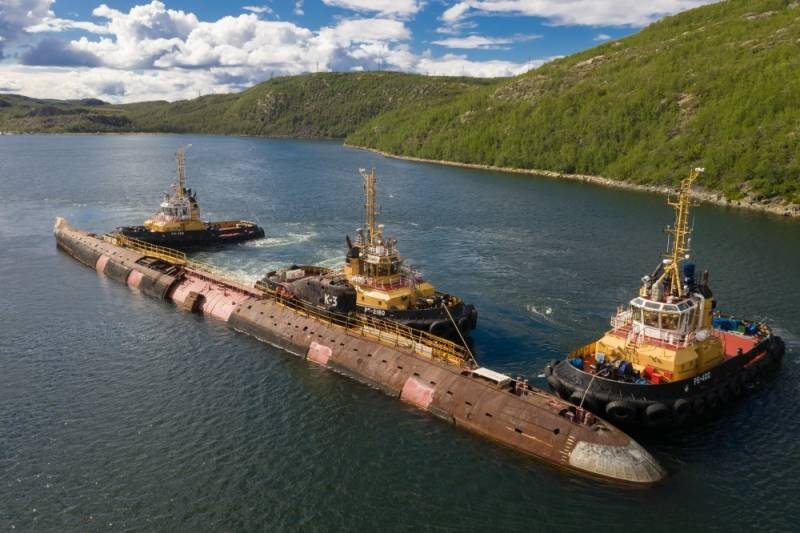