Successful ballistic tests of ceramic armor were carried out in Russia 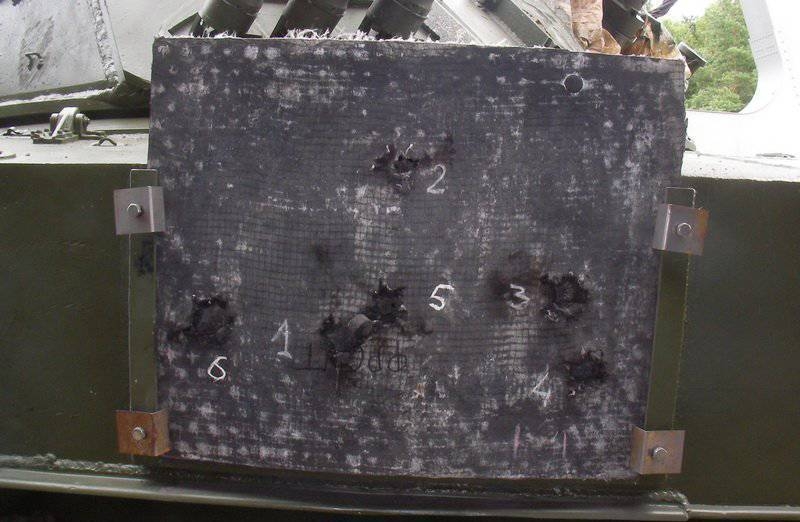 New armor, developed by the Ufa Aggregate Production Association, was sent to the Research Institute of Steel, where comprehensive tests were carried out. At first, armor plates were tested separately by shelling from a Dragunov sniper rifle. 7,62 mm, then the armor plates were tested already as part of protective equipment (bronezhiletы). The institute said, that all tests of the armored ceramics were successful.

Corundum ceramic armor plates have demonstrated high protective properties, comparable to armor steel, with smaller dimensions and weight. Serial production of products is planned to begin in the near future

– It said in a statement.

The description says, that corundum ceramic is a superhard material, made on the basis of aluminum oxide.

The creation of ceramic armor is one of the most promising areas for the development of body armor. It is lighter and smaller, but at the same time more dense in structure, than armor steel. Corundum ceramic plates are able to protect not only personnel, but also air, land and naval equipment against armor-piercing bullets and shells
– said the CEO of the holding “Texnodïnamïka” Igor Nasenkov.

note, what else at the beginning 2019 of the year, it was reported that more than 1,500 new-type body armor with ceramic armor entered the motorized rifle units of the combined arms army of the Western Military District. According to the press service of the Western Military District, new bulletproof vests have ceramic armor panels of the 5th and 6th protection classes, that can withstand a bullet, fired from a Dragunov sniper rifle (SVD) from a distance 10 m, as well as a reinforced bullet for a Kalashnikov assault rifle caliber 7,62 mm.