Protects from light in a nuclear explosion: there was data on special coating for glazing Su-57 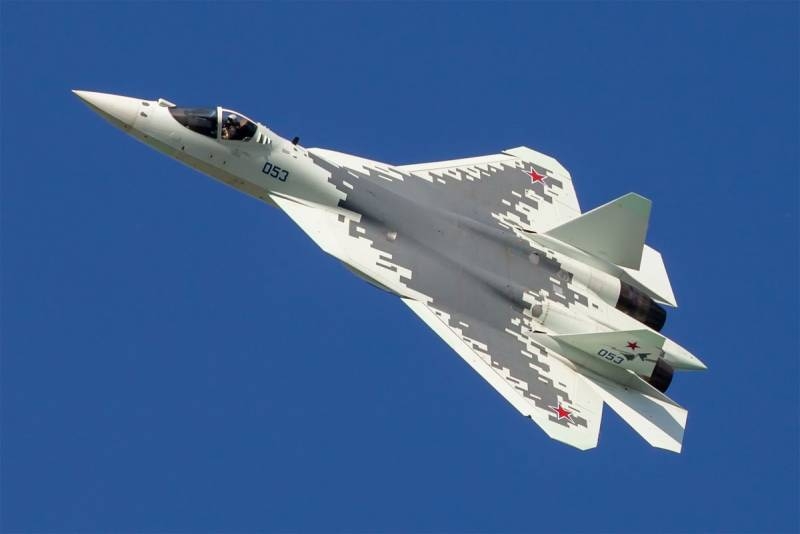 New information on special glazing has appeared, made for the fifth generation fighter Su-57. Andrey Silkin, General Director of ONPP "Technology", talks about him. This research and production association is a development enterprise for the latest combat aircraft.

According to Andrey Silkin, which leads IA "Interfax", glazing for the Su-57 is, which can protect the pilot from the negative effects of a wide range of radiation: infrared, ultraviolet, as well as exposure to intense light radiation in a nuclear explosion. This is facilitated by the use of new materials..

New materials have made it possible to achieve an increase in the impact resistance of glazing by about two times, while its weight has halved.

According to the general director of ONPP, this was achieved by using the technology of forming aviation "glass" from sheet monolithic polycarbonate and by magnetron deposition of a special coating based on the In-Sn alloy (indium tin) and gold. It is this coating in a special ratio that protects the pilot from the effects of intense light and a certain spectrum of other frequencies of electromagnetic radiation..

earlier it was reported, that the Su-57 has a significantly lower mass, than aircraft of the same size, made using "conventional" materials. This was achieved by using composites.

Andrey Silkin added, that the use of new materials and compounds significantly reduces the fighter's radar signature 5 generation. 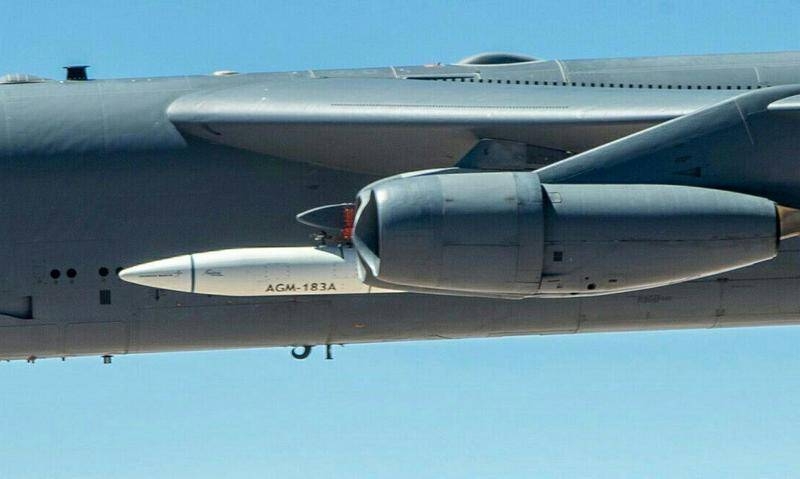 Analytics Russian spies are active. Before the elections in the United States 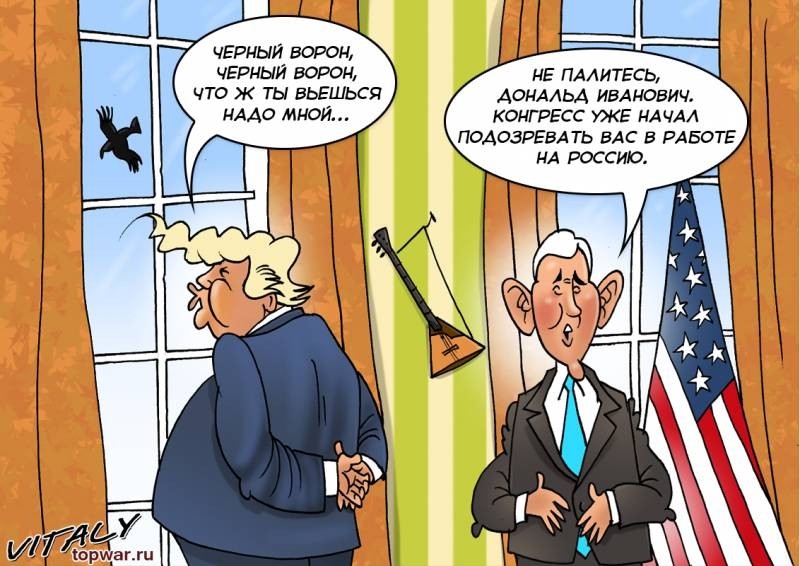