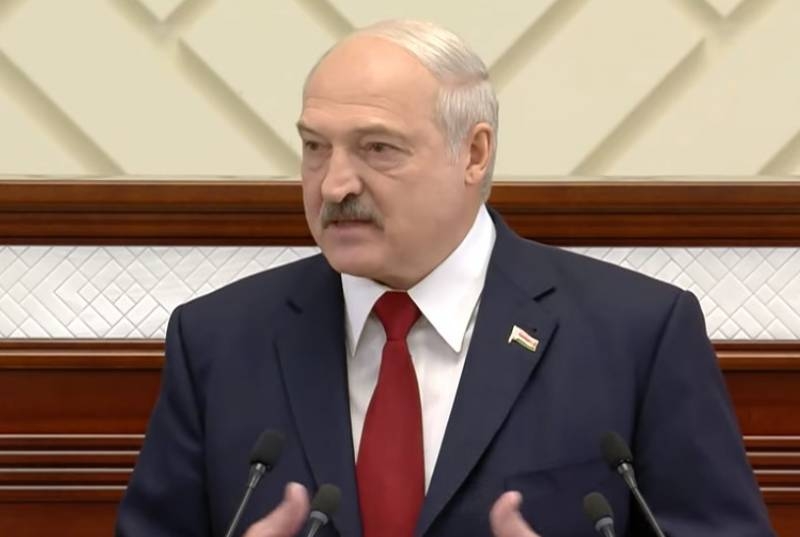 Promises, given by the President of Belarus during today's address to the people and earlier, can be fulfilled only if friendly and good-neighborly relations with Russia in the political and economic spheres are maintained. Therefore, Alexander Lukashenko's speech sounded "very contradictory", although it contained theses attractive for the inhabitants of the country.

This idea was expressed by the deputy director of the CIS Institute Vladimir Zharikhin to the RIA Novosti news agency.

Russian expert believes, that the words of Alexander Lukashenko about the detained Russians kill all the previous positive proposals of the Belarusian president. Broken relations with Russia will nullify all his good intentions:

How he will fulfill his promises without the Russian market, without Russian support, without normal relations within the union state? This message is very controversial.. Some sections contradict others and interfere with promises, which he gave.
Talking about Lukashenka's speech, Reuters news agency calls relations between Moscow and Minsk "strained". It reminds, that at the beginning of the year the partners could not agree on oil supplies to Belarus.

Alexander Udafovich, published an article in the Belarusian edition of UDF.BY, assesses Lukashenka's appeal as extremely emotional, but incorrect in relation to opponents. This applies to his statements about youth, cultural elite, supporters of changes in the country and opposition.

President of Belarus Alexander Lukashenko delivered an annual address to the people today, where again raised the topic “Russian PMC”.

87
Comments
Subscribe
news
interesting
news "We are advancing in accordance with the operational plan": in Karabakh, fighting continues along the entire line of contact 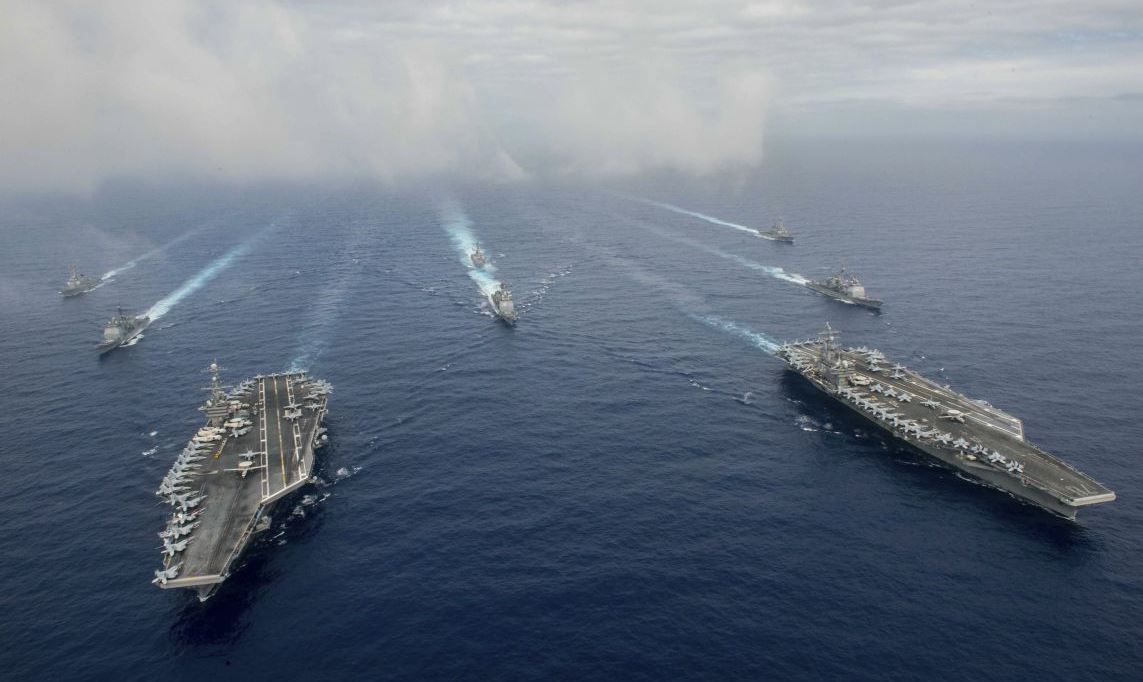