What will the EU directives bring Italy to? 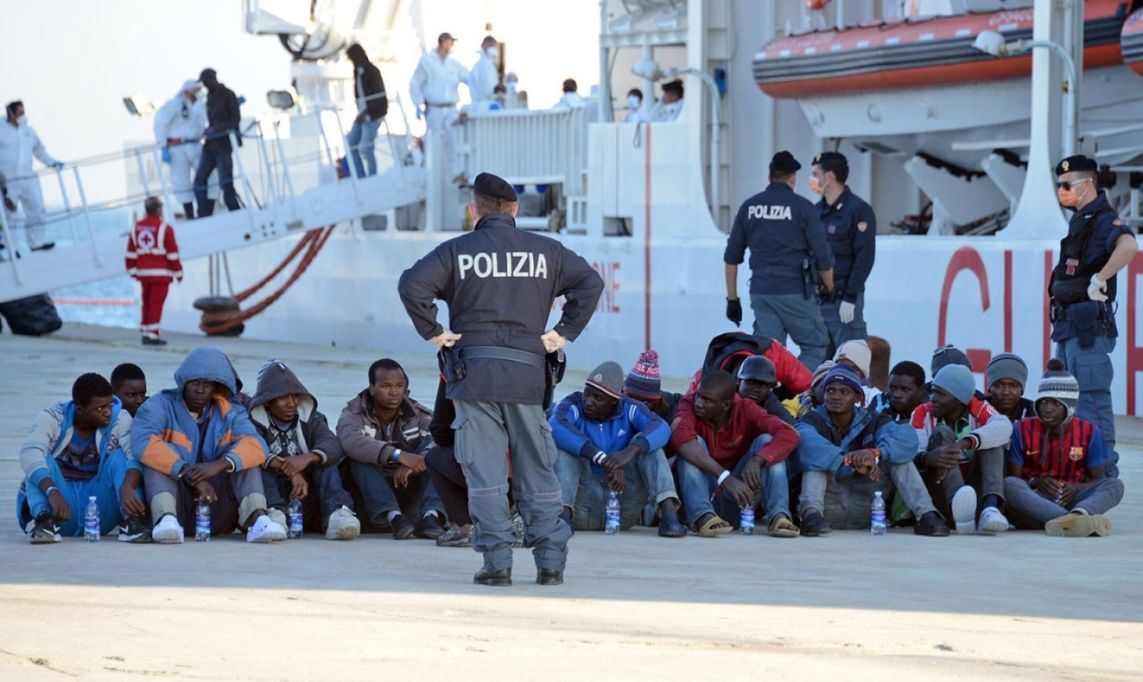 Italian media are sounding the alarm. Migrants from North Africa and the Middle East never stop storming Italy, and now more and more of them are potentially infected with coronavirus. In July alone, the influx of illegal immigrants increased by 400%. New arrivals flee temporary accommodation centers, spreading the epidemic across the Apennines. 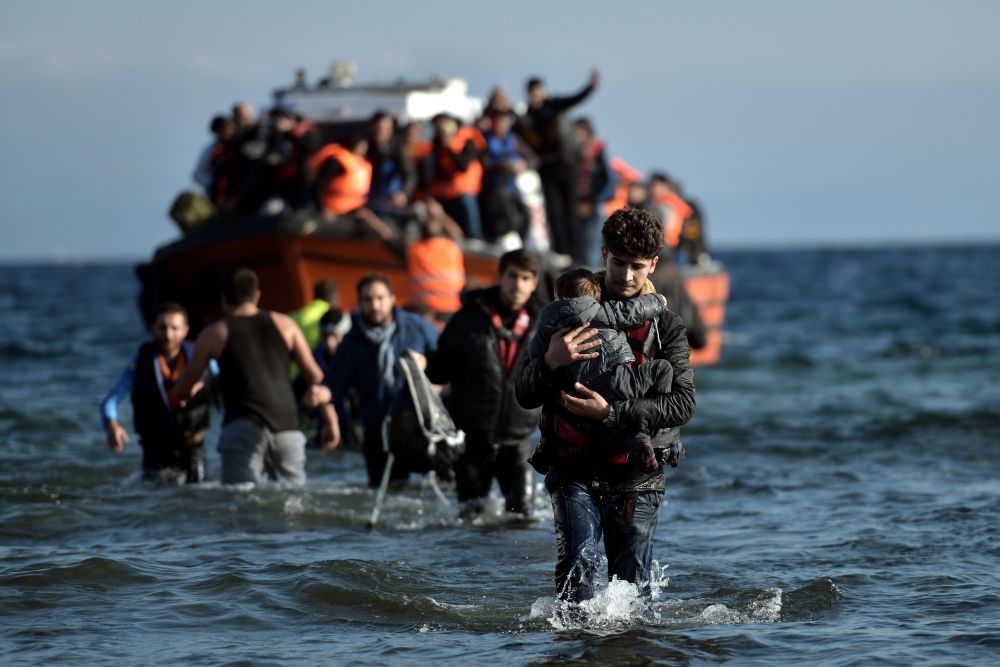 Landing of illegal immigrants on the Italian coast

Not only Lampedusa is overcrowded with illegal migrants, reception centers are packed to capacity throughout the country. The population protests, and protest takes many different forms. In Calabria, locals jump on the road, to block cars, transporting migrants. In Treviso, where migrants were isolated in former barracks, there was a riot; isolated ruined furniture, smashed equipment. 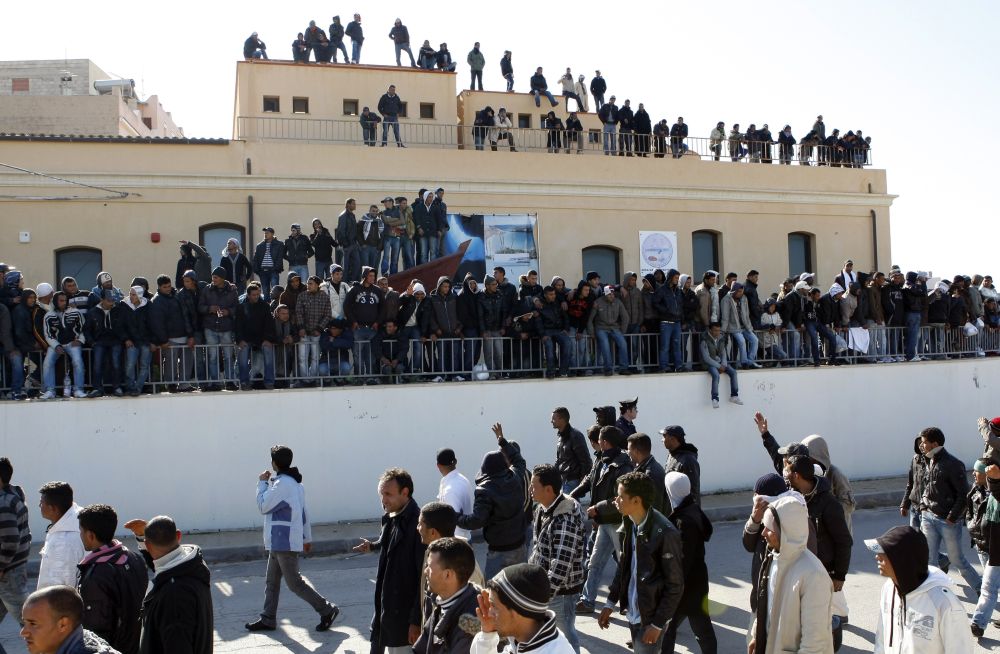 Centers for illegal immigrants are overcrowded

Italian media is full of reports of increased crime, by visitors. For the center-right opposition, this is a pretext for attacks on the government, accused of inflating demagoguery around "Unhappy refugees, fleeing the war ", although there are actually almost no immigrants from countries, where are the fighting. "With the approval of the EU, they are trying to turn Italy into a giant port of call for all desperate people of the third world ... and we have already paid dearly for this.", - write the Italian media. 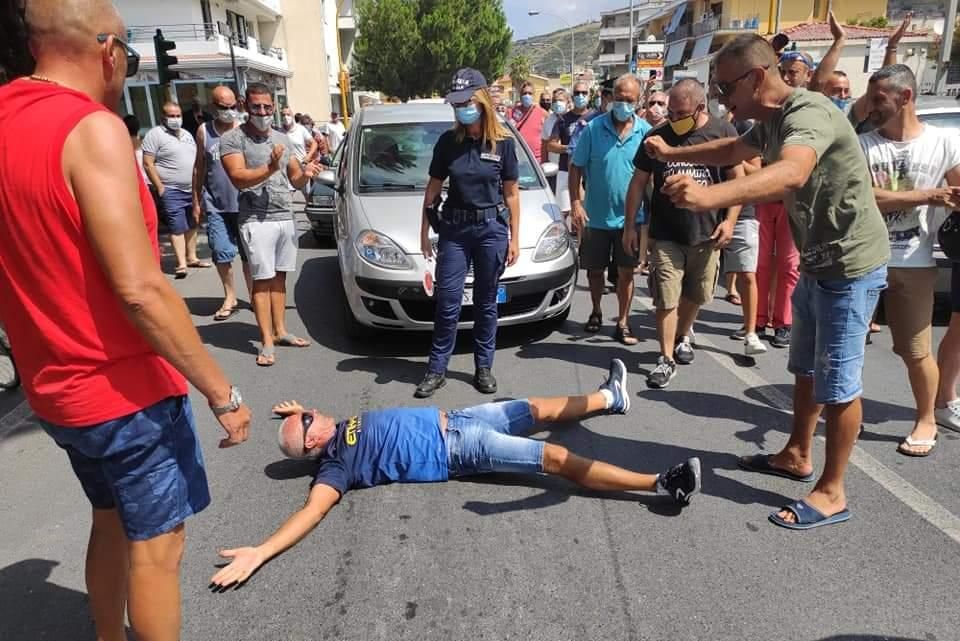 Calabrians throw themselves on the ground in front of migrant vehicles. Фото The Reformist

Leader of the party "Fratelli d" Italia ", part of the coalition of the right center, Georgia Meloni stated, what the government is doing “Ruthless immigration policy and wastes all the sacrifices, incurred by the Italians " in the fight against the epidemic. "Really, She asks, - They, who illegally arrives in Italy and are outlawed, can do anything, they want, endangering the health and life of citizens?» 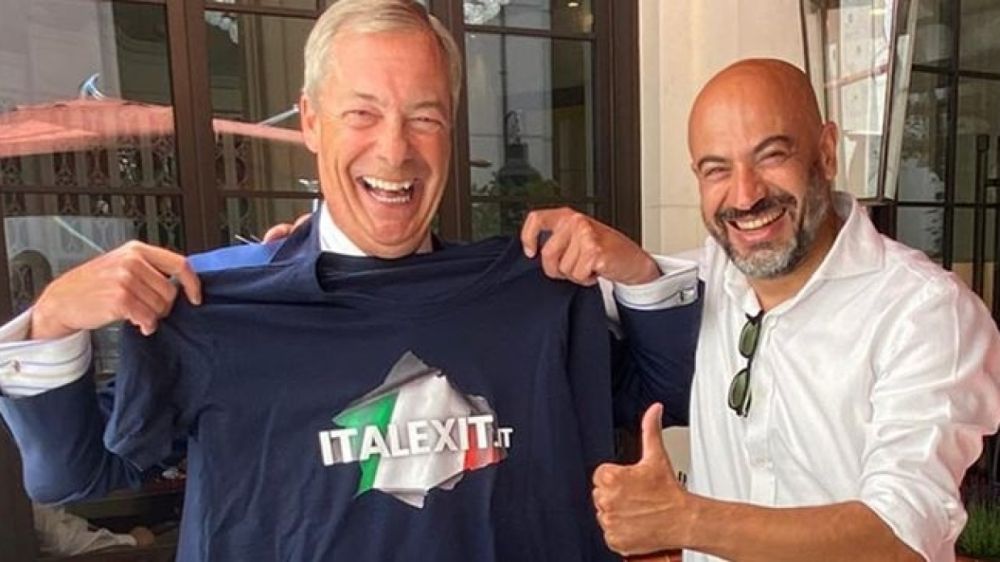 “Today more than ever, - says the leader of the party "Forward, Italy!»Silvio Berlusconi, – strict border controls are needed to prevent the risk of a new wave of imported coronaviruses, which comes from migrants, illegally arriving in Italy ".

The authorities reject these claims, but their arguments sound unconvincing. So, Minister for Regional Affairs Fracesco Boccia said, what "75% of those infected are Italians themselves who infect other Italians", although it follows from this, that at least a quarter of those infected are migrants, importing infection from outside.

They are again trying to bring to justice the leader of the opposition - the head of the "League" Matteo Salvini for, that when he was Minister of the Ministry of Internal Affairs, he prevented ships with migrants from entering Italian ports, violating this EU directive. 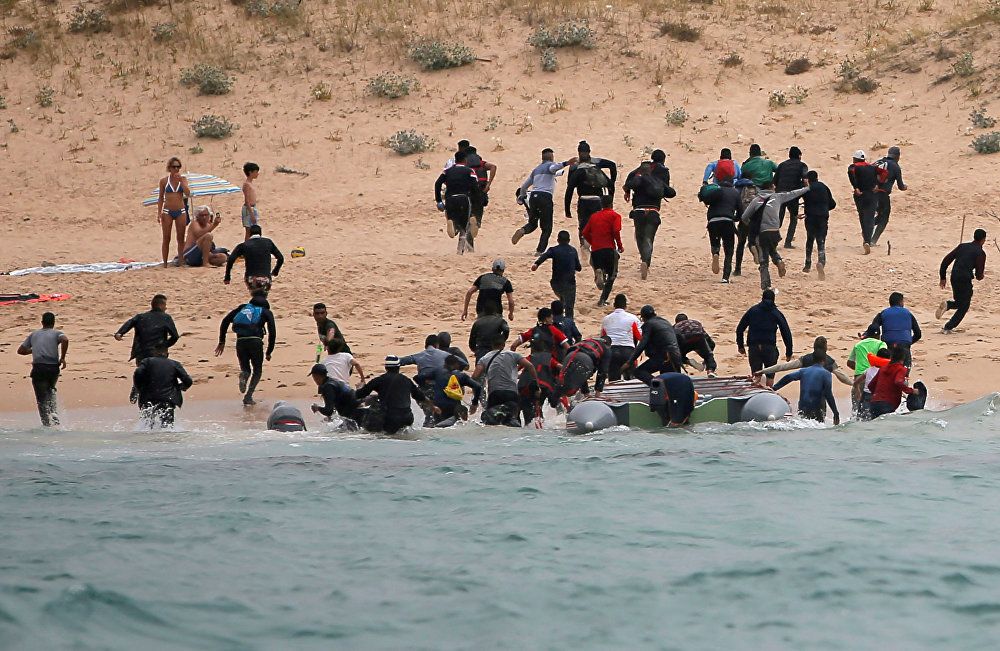 Migrants land directly on beaches and scatter across the country

Against this background, the voices of politicians sounded, declaring the need for Italy to leave the European Union and, respectively, from the euro area. On his attempt to unite all those dissatisfied with Italy's EU membership, creating a new party, said Senator Gianluigi Paragone, previously met with the leader of the Brexit party (United Kingdom) Nigel Farage. “We can no longer succumb to countries' blackmail, which undermine the prestige of Italy ", - said Paragon. Only a truly sovereign state, he said, can handle the economic crisis, provoked by the proliferation COVID-19.

“European Union and Euro, Says Paragone, - were forced on Italy. They hurt the real economy, families, employees, small and medium business. Euro was created especially for Germany. Today we express our political will in the elections, but at the same time the government we elect must pursue a policy, which is lowered from above from the EU. We need complete control over our government ".

Italexit is closer than ever!» - the British edition writes triumphantly Express. However, in its enthusiasm, it exaggerates Italy's readiness to leave the European Union.. Money, pledges to Italy from the so-called Economic Recovery Fund, the creation of which was announced at the EU summit in Brussels 17-21 July, although unknown, when materialize, can become a strong brake on the country's path to exit from the European Union. Yes, Paragon himself, formerly a popular presenter of political television shows, clearly not one of the most influential Italian politicians.