Single tax in the amount 6,2% will become relevant with the complete recovery of the Russian economy

Implementation of the idea of ​​introducing a single turnover tax in the amount of 6,2% is only possible if the Russian economy enters the trajectory of sustainable growth, I told FBA “economy today” financial and economic expert Alexander Trifonov. 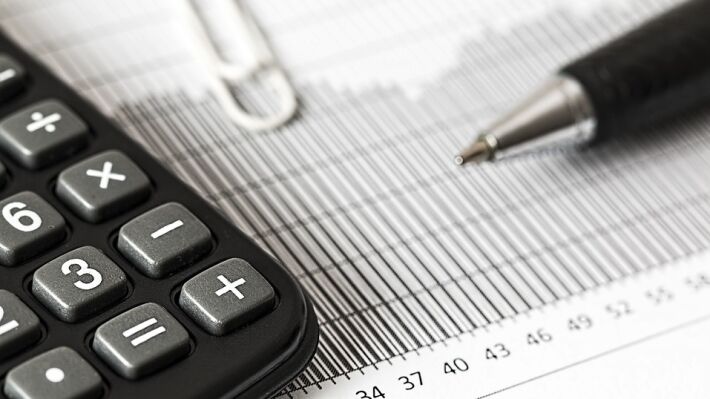 The Ministry of Economic Development of the Russian Federation has developed the introduction of a unified turnover tax in the amount of 6,2% instead of the existing four, including such basic taxes as VAT, insurance premiums, Personal income tax and income tax.

Under the current tax legislation, taxpayers seem to charge and pay VAT on an equal footing (20% to revenue), income tax (20% to profit), NDFL (13% to the wage fund), insurance contributions to funds (30% to the wage fund), property tax (no more 2,2% of the average annual property value). However, the total amount of contributions ranges from 5 to 30% to revenue depending on the industry.

In this regard, the idea is proposed, which, as believed in the department, will help eliminate tax discrimination, faced by technology and commodity companies. Turnover tax is planned to be withheld automatically each time money is received into the organization's current account, as well as individual entrepreneurs from buyers and customers, or when collecting cash in trade. Expected, that it will also help get rid of shadow wages and "get perfect protection from tax evasion inherent in the modern tax system".

The unified turnover tax will also free up different sectors of the economy, including mechanical engineering, building, Housing, agriculture and transport from the so-called "tax slavery", and commodity companies will make them pay more to the budget. The unified turnover tax should restore investment activity and change the structure of the country's economy.

"Personal income tax, insurance premiums, income taxes and value added taxes, replacement is under discussion, have been operating in Russia for a very long time within the framework of the current tax legislation and have established themselves as good administration, understandable for taxpayers and effective. There are many bylaws, which clearly regulate their calculation and withdrawal.

Therefore, the likely elimination or modernization of the familiar system would not be entirely reasonable and capable of bringing positive consequences ", – the financier believes. 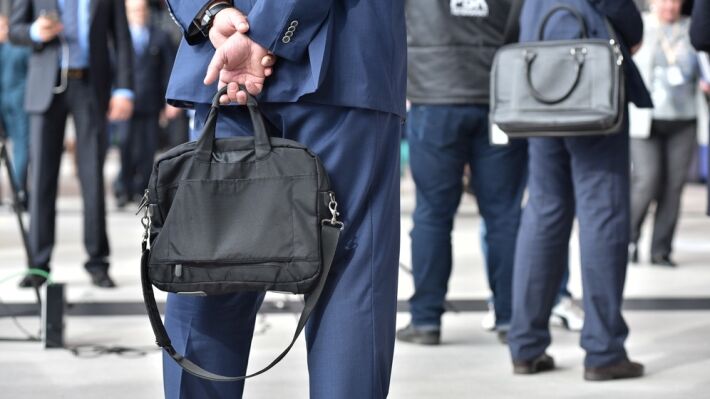 Later, the press service of the Ministry of Economic Development of the Russian Federation noted, that the current legislation establishes a procedure for conducting an actual impact assessment (FEV) regulatory legal acts. Proposals for the draft plan for conducting the FEV may come from representatives of business entities, local governments, public and other organizations. Proposal for the introduction of a unified turnover tax in the amount of 6,2% came from a citizen, and as part of the formal procedure taken into account in the draft plan. The published version of the draft plan is the first edition and will be revised in the future.

“Today, due to the lack of official calculations, it is not entirely clear, how this idea can be realized and what fruits to bring. First of all you need to understand, will the new unified turnover tax increase the economic activity of all enterprises and companies or will it oppress it?, since the money to pay tax will be automatically withheld each time it is credited to the organization's current account.

Tax in the amount 6,2% different companies may require different amounts from revenue to write off depending on the amount of income. That money, which will remain with the companies, will also differ in total volumes. To clarify - the company has revenue in 100 million rubles, wherein, all costs are 90 million rubles. When applying tax in 6,2% will stay about 3,8 million rubles. In this case, the organization is not profitable, unlike the current income tax, assuming a deduction from expenses from income is the balance sheet profit, which is not much different for all companies ", – says expert. 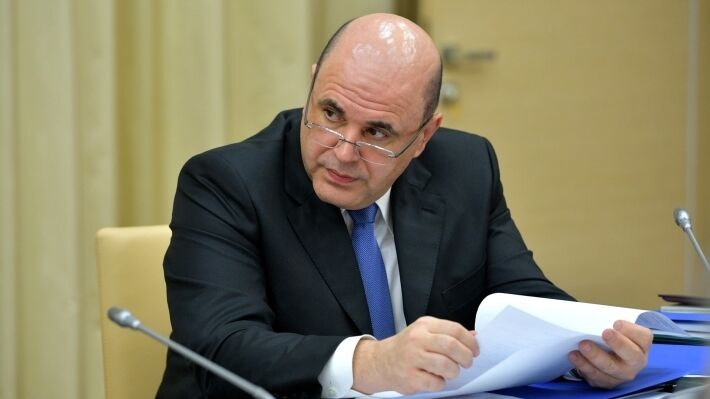 Earlier, the Prime Minister of the Russian Federation Mikhail Mishustin confirmed, abolition of the single tax on imputed income (ENVD)from 2021 of the year. It noted, what the budget got from 2,2 million companies, working in the regime of the simplified taxation system, about 422 billion rubles. At the same time, two million entrepreneurs, who constantly used UTII, paid seven times less, namely about 65 billion rubles. As is known, single tax on imputed income is a percentage of the estimated amount of profit. His rate is 15%, however, the amount can be reduced by insurance premiums. Usually, owners of small shops adhere to this principle of taxation., entrepreneurs, who carry passengers or organize parking.

“At the same time, another of those four, which were proposed to be replaced is value added tax, which brings income to the federal budget. His replacement for tax, which should improve the overall tax burden and make it simplified and fair, can lead to a decrease in total tax revenues and affect the budget in a negative scenario. However, when considering this idea in more detail, it is necessary to take into account the important rule. When the economy is in a crisis situation, a radical change in the tax system risks becoming unfavorable.

Therefore, it is necessary to think about such solutions, when the Russian economy enters a sustainable growth trajectory, that is, not earlier, than in a year or two. Now in Russia there is a well-developed legislative base and by-laws ", – He stated the expert.