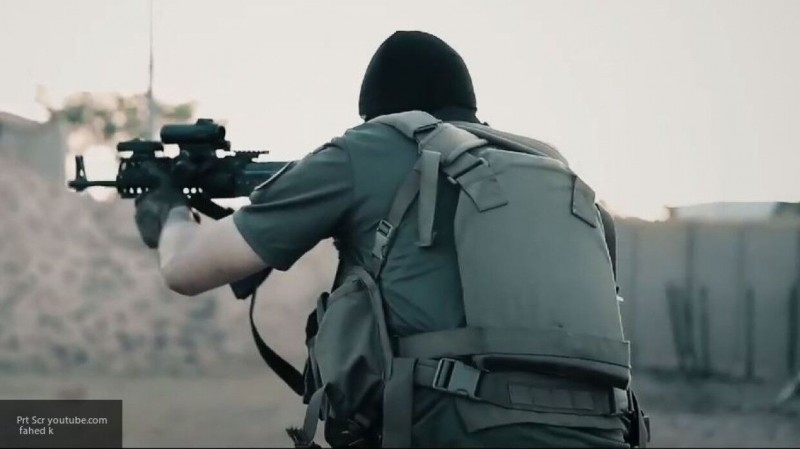 Syrian mercenaries, controlled by the so-called Government of National Accord (PNS) Libya, rob and steal cars of local residents of Tripoli and its suburbs.

More and more robbery complaints from Libyan citizens appear on social media, writes the Federal News Agency. Residents celebrate, that Syrian militants and jihadists are organizing armed attacks with the aim of robbing, and at night terrorists steal cars.

After Turkey's decision to cut fees for Syrian mercenaries, transferred to Libya to participate in battles on the side of the PNS, the crime situation in the capital has increased significantly. radicals, not paid in full, began to rob Libyans en masse. Besides, conflicts occur constantly inside terrorist groups, which go to clashes with the use of weapons and human casualties.