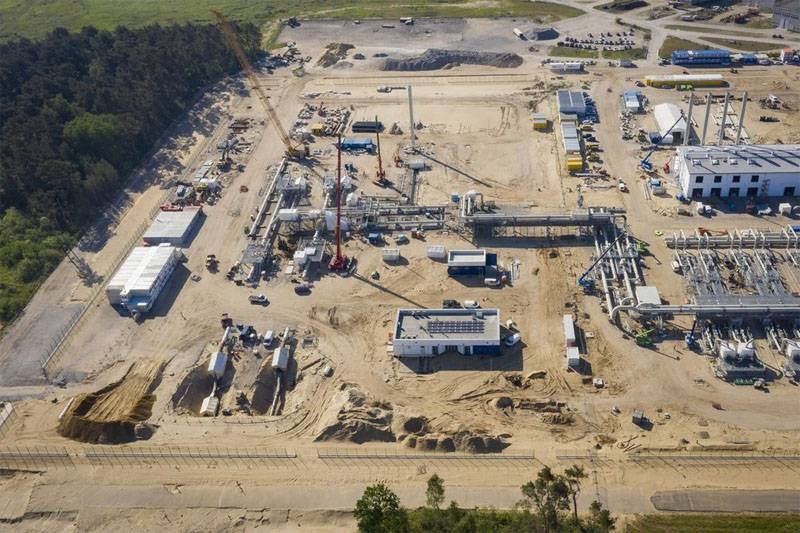 US media reported that, that because of the Nord Stream 2 project, which is implemented to transport gas from Russia to the EU countries, serious disagreement arose between Germany and the USA.

So, Politico writes about the telephone conversation between Donald Trump and Angela Merkel, during which Trump complained about, that Germany continues to operate, aimed at the construction of "SP-2" after the introduction of sanctions by America.

Trump was annoyed by, that the Russian ship-laying vessel Akademik Chersky called at the German port of Mukran.

Recall, that this particular vessel, after the special vessels of the Swiss company Allseas left the construction site of the Nord Stream-2, arrived in the Baltic Sea from the port of Nakhodka, to complete the construction of the gas pipeline.

The German press celebrates, that Angela Merkel reminded him in conversation with the American president, that Berlin does not support extraterritorial sanctions. added, what the conversation was “very tough”.

celebrated, that the differences between Merkel and Trump arose not only on the gas pipeline, but also on the financial parameters of NATO activity and relations with China. In the USA celebrate, that trump once again pointed out to Merkel, that Germany "did not bring the military budget to the required 2% by the charter of the North Atlantic Alliance".