US permanent representative to the UN: RF should put their planes in Syria, a SAA – withdraw to 2018 of the year 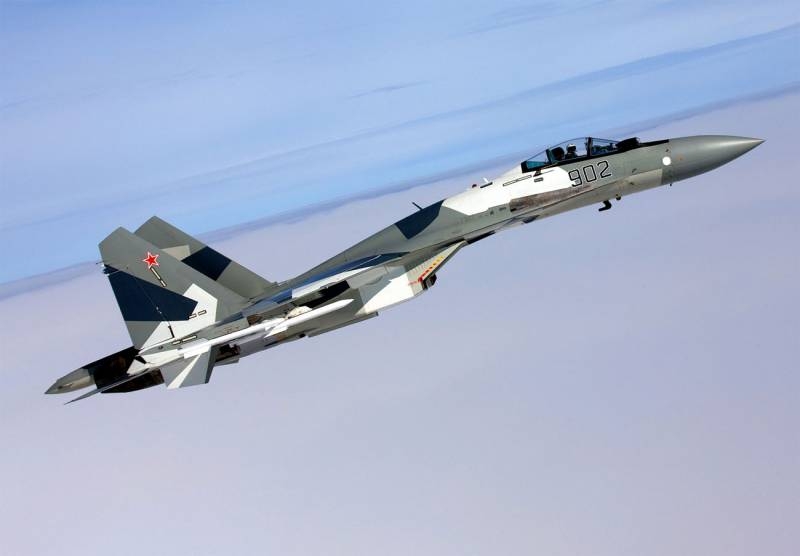 "Russia needs to step aside in Syria", "Russia should stop supporting Assad's troops", "Russia should ...", "Russia has an obligation ..." This is a short list of applications from Western "partners" in Russia Address on the occasion of, what to do and what not to do in the Syrian Arab Republic. Today, a series of such statements continued new requirement, put forward by the Russian Federation of the US address.

US permanent representative to the UN (From september 2019 of the year) Kelly Knight Craft at a meeting of the Security Council stated that, "Russia must put all of their planes in Syria".

We also call on the Syrian troops and their Russian allies to sail on those lines of differentiation, which were outlined in 2018 year.
If we translate all this into common language, it turns out, that the US permanent representative to the UN actually requires the CAA to give back the territory in the provinces of Idlib and Aleppo rebels. Little of, – militants group "Hayat Tahrir al-Sham", which is re-branding "Dzhebhat en-Nusra", which is forbidden not only in Russia, but also in the US itself, as recognized by the UN Security Council terrorism. It turns out, Washington itself violates UN Security Council resolutions and calls for it to Syria and Russia ...

Syria's Permanent Representative to the UN Bashar Jaafari, after hearing the "arguments" of the American and British representatives said:

To my mind, this meeting, which convened the UK, It has only one purpose: discredit or completely dismantle Astana format and wipe out a peaceful settlement.
In Slovenia Jaafari, You can talk about, it is necessary to make the Syrian army, but to begin with, "some of those present must recognize, that support international terrorism in our country ".

Representatives of the Syrian diplomacy:

the Lord, so leave Syria, not to violate the sovereignty of our country, do not violate the UN Security Council resolutions on counter-terrorism. And you will see - a world very fast return on Syrian soil. But only you can not admit, that all this is not to your advantage, is not it…