In Moscow, detained a group of radical Islamists 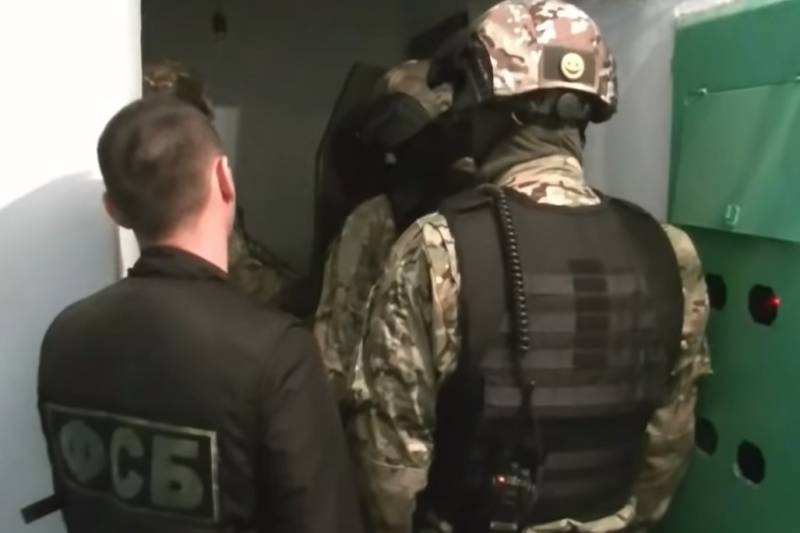 Federal Security Service in Moscow and Moscow region held a special operation in the metropolitan area. It was also attended by Interior Ministry employees.

It is reported by the press service of the FSB.

Detained by police officers, seven extremists are banned in Russia international radical Islamic organization "Tablighi Jamaat". Three of them are included in the group management, and the rest are its active participants.

Attackers organized underground cell, which consisted of natives of the Central Asian republics. The activities of the secret, law enforcement officers found the following cell:

Detained three leader and four active member of conspiratorial cells, collect members of the organization, where they spread the ideology “Tablighi Jamaat.
During searches in their homes FSB have found banned literature of radical orientation and the symbolism of the organization. Against detainees were prosecuted. 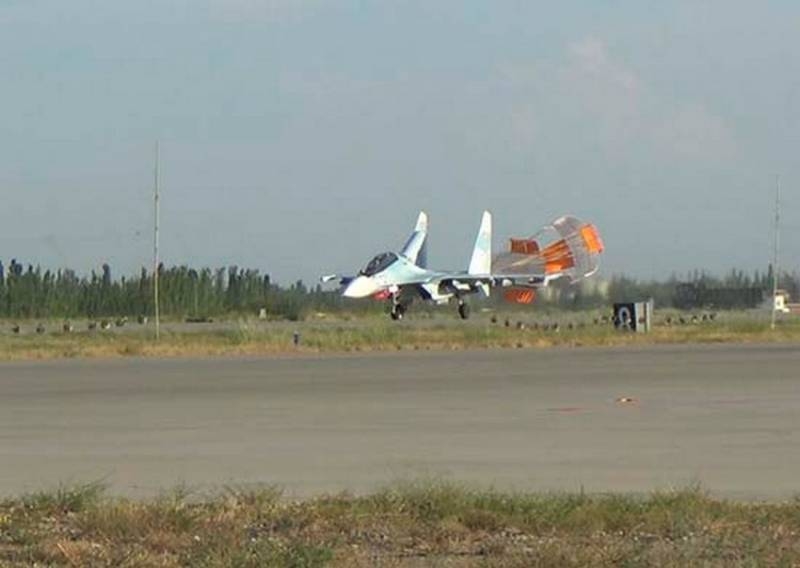 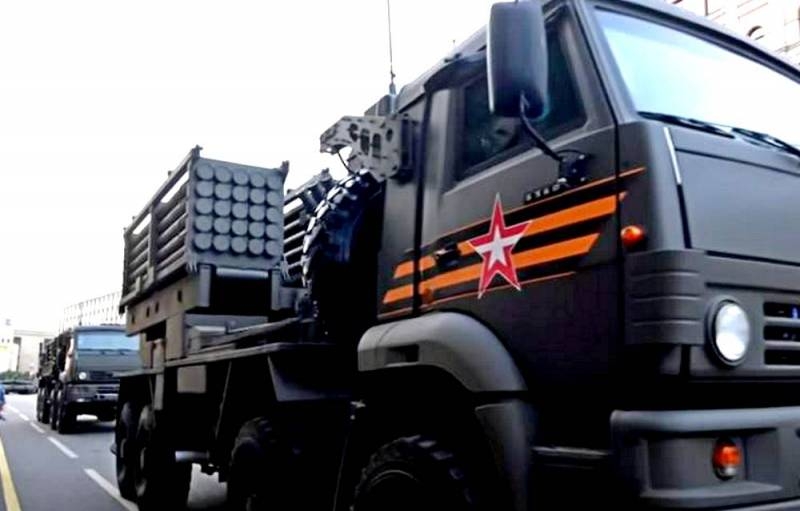