In Russia, there is a new political party "For the truth" 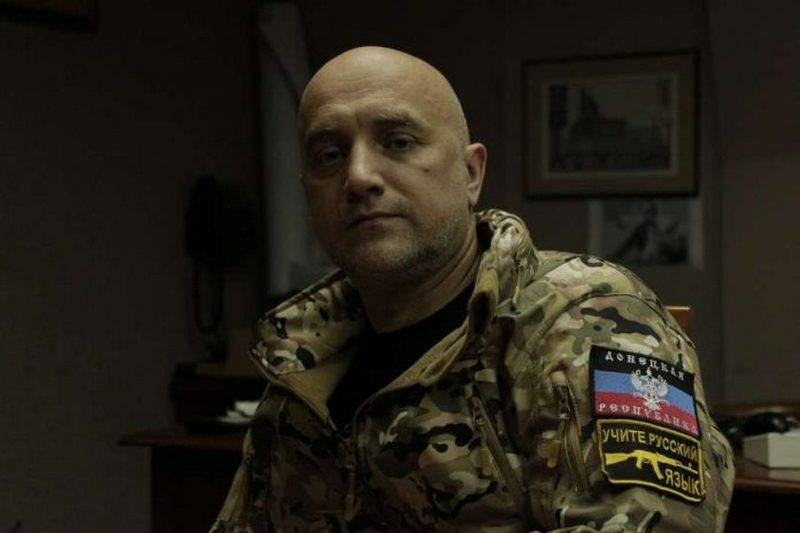 In Russia, a new party “For justice”, leader and whose chairman was the Russian writer Zakhar Prilepin. This is reported by Russian media.

according to publications, the founding congress of the new party was held in Moscow, We voted for the creation of delegates from 58 subjects of Russia, decision was taken unanimously. The party is based on the eponymous movement to implement previously adopted programs.

There is nothing surprising in the fact, which of course movement “For justice” We need an organization, which implements all of these things, and on the Constitution, and social life, and political, and cultural – all this will be put into practice. With this purpose we create a party “For justice”
– said the leader of the new party Zakhar Prilepin.

It is reported, at the founding congress of the movement were observed and participated in the voting Hollywood actor, Russian citizen Steven Seagal and Russian actor Ivan Okhlobystin.

Social movement “For justice” It was created in late October 2019 of, to help the Russians to show citizenship. reportedly, It is a national-patriotic social movement, the ideological basis of which is criticism of liberalism.

The new party was created in response to the crisis of representation of the parliamentary parties and the weakening “United Russia” under Russian party system transformation.