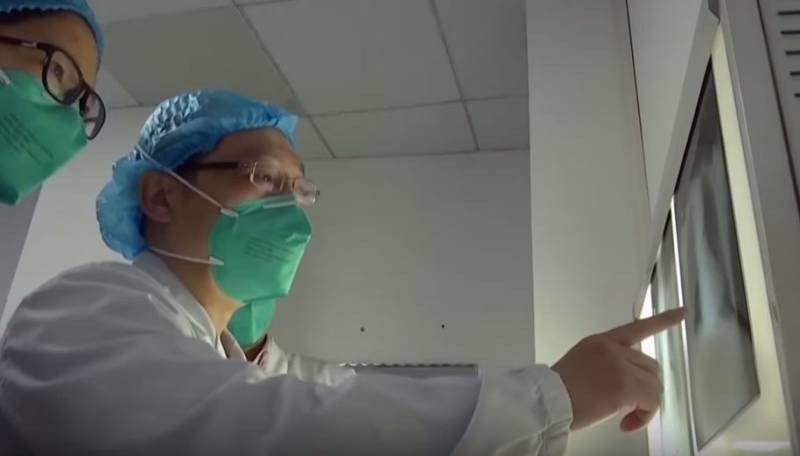 In these days come from China disturbing news. infectious outbreak, which occurred in December in the central province of China - Hubei, It turned out to be a new kind of coronavirus, more precisely, a variant, previously transmitted to humans. A, so, there is no way to treat this infection. Flash gradually grew into a full-fledged epidemic, frightening their dynamics.

Doctors can not stop the new virus

On Wednesday, the Committee on Health, Hubei Province, where an outbreak of disease, I made a statement to the press: 22 January midnight to 20:00 in the province identified sixty-nine new cases, for a specified time died eight people.

Friday morning sad list has expanded to 26 human, to 876 increase in the number of people, infected with pneumonia, It caused by a new type of coronavirus 2019-nCoV. According to doctors, 177 of them are in serious condition.

Chinese authorities in connection with the epidemic are taking unprecedented measures. On Wednesday, they decided to close the quarantine Hubei capital city - Wuhan, and then ten more cities in this province (huanggang, Eçjou, Xiantao, Chibi and other). However, coronavirus has gone around the country and around the world. Along with him crept myths and rumors: “secret development of Chinese military, that has moved beyond the laboratory”, “secret development of the US military, “atomized” in China”, “hit the US special services in the framework of the trade war, China – to the world's less to buy Chinese goods” and so on.

On Wednesday at a hospital north (Border with Russia) Hebei province, in Suihua, died 80-year-old patient. The old man was visiting relatives in Wuhan. Upon returning home, he sought the help of doctors. They were powerless in front of the patient diagnosed virus in 2019-nCoV.

It was discovered as early as twenty-five provinces of China. A new type of coronavirus detected in Shanghai, Tianjin, Chongqing, Jiangxi, Guangdong, Çjezyane, other cities over one million. 2019-nCoV marked on the world map - Thailand, Vietnam, Republic of Korea, Singapore, US and Japan.

Doctors still can not stop the spread of coronavirus. However, the World Health Organization has refrained from declaring an international emergency mode due to the outbreak of pneumonia in China. TRAIN, based on true facts, and not on myths, gives outlook: peak disease, caused by the 2019-nCoV, It is necessary for mid-February. Then the epidemic goes on recession.

How to cancel New Year

A similar opinion is shared by the deputy of the State Duma, former chief sanitary doctor Gennady Onishchenko. The channel NTV, he urged viewers not to panic. Cases in a big city Wuhan hundreds in the hundreds, and even a flu epidemic "sweeping all». Besides, help defeat the coronavirus vaccine, but "today it is difficult to understand, who inculcate ".

Nevertheless, Onishchenko has recognized the seriousness of the situation. Especially in connection with the forthcoming celebration of its new year China. It was supposed to go to 25 January 1 February. Traditionally, the Chinese celebrate the New Year with family. Multi-million dollar outflows could spread the infection further, not only in the country, but all over the world. realizing this, Chinese authorities have canceled New Year celebrations. How effective will they measure, We will see in the coming days.

Without mystery and conspiracy theories

In the new century, the world has repeatedly faced with the threat of a pandemic. In memory float atypical viral pneumonia, Ebola, swine and avian influenza. Now – koronavirus 2019-nCoV. Inclined to mysticism and conspiracy persons have already given in the networks of their assessment of the situation: it went out of control viruses, developed in the laboratories of the military. 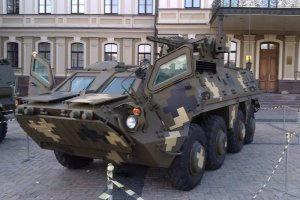 "To finish a file": some details of the problems with the BTR-4E

Scientists are looking at the problem easier. The truth is, that in the new century has sharply increased mobility of people. On trips to the world they have spread their usual habitat natural viruses. Viruses themselves in this new for them back mutate, changing their quality and begin to affect people, including Aboriginal places of natural origin of this infection. Compounding the situation is low sanitary culture.

So it was with Ebola, when viruses, common among bats, We came to the people through poorly-done meat of these animals. A similar story happened in China. Source of outbreak of coronavirus infection in 2019-nCoV,It is believed the Chinese authorities, It became a market in Wuhan.

As is known, the Chinese have a very wide food preferences. Here and on the market in Wuhan sold including bats. Now authorities say, that trade in wild was illegal.

Now it was banned, suspecting, that the virus was in circulation through this trade, and then went to the man. Now people are advised "not to touch the animals, Avoid undercooked or underdone meat and eggs, and avoid contact with people with symptoms of a cold or the flu ".

Measures taken like, but the world is worried. The head of the World Trade Union WMA Physicians predicts Leonid Eidelman us a global epidemic. "We know, that in the next few years, the world is threatening a large epidemic. It will be some kind of new virus. We do not know yet, which, perhaps, it will be one of coronaviruses. They are like the common cold with a runny nose and cough. But viruses are changing, commute. One of the changes in 2003 year caused a severe epidemics, which was called SARS. The virus causes pneumonia, were deaths. The virus then also came from China. Another manifestation of the virus was in the Middle East - it was called by the word of MERS Middle East (Middle East)», - quoted by RIA Novosti doctor.

Adelman concern shared by many virologists. Today in laboratories around the world to proactively develop new types of vaccines. With their help, scientists want to protect people from the possible epidemic. As for the present day, optimism is WHO's position. World Organization sees no major problems the world because of the new coronavirus 2019-Ncov.

Analytics The issuance of humanitarian aid from Russia began in Malawi 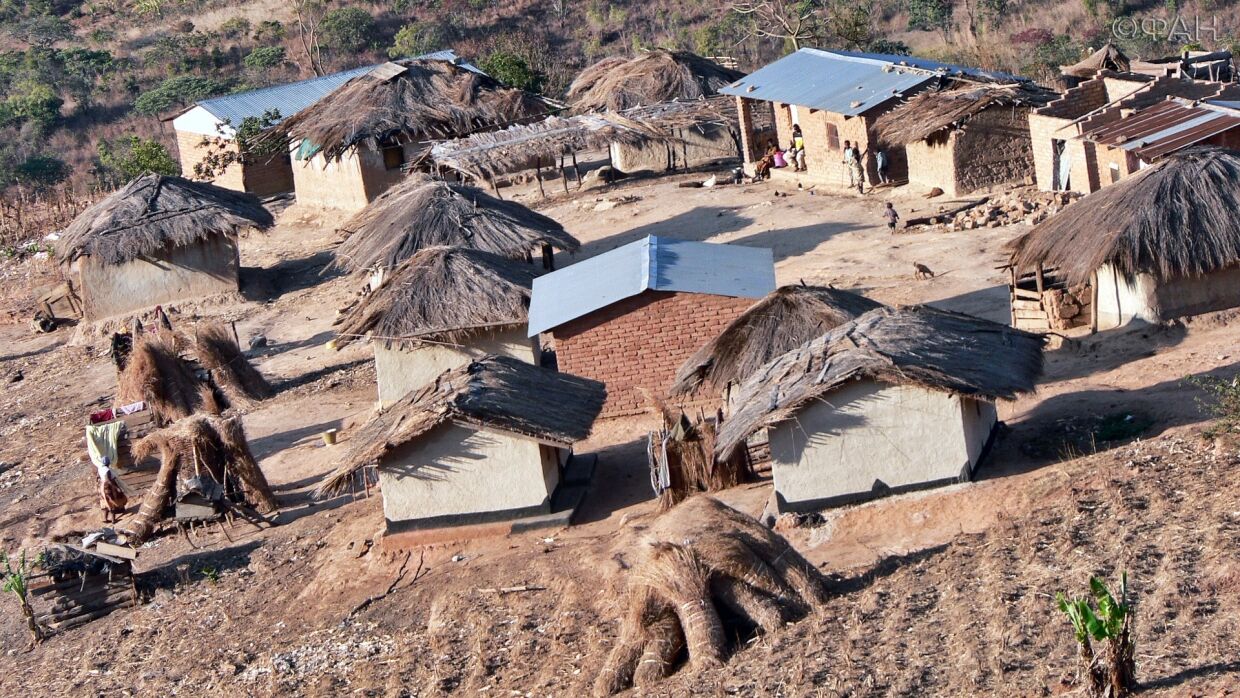