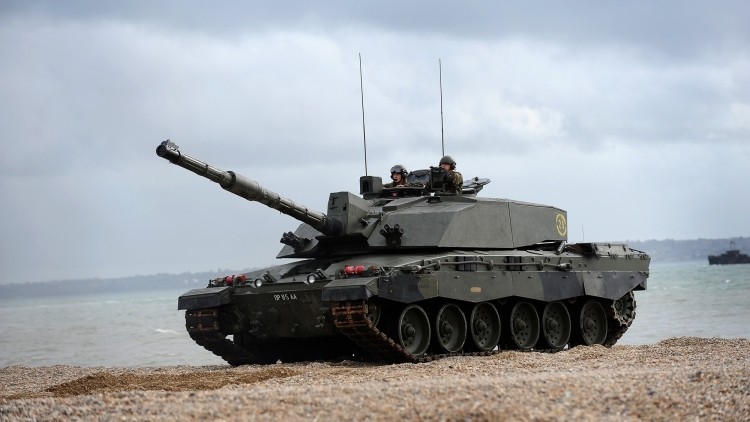 Russian Deputy Defense Minister Alexei Krivoruchko told about the costs of re-equipment of the army of the country. According to him, for these purposes has been used 1,5 trillion rubles.

As the newspaper writes "Red Star", Ministry of Defense has spent the last year 1,5 trillion rubles for the purchase of arms and activities in the framework of the state defense order.

Alexei Krivoruchko was announced, that these funds could implement further planned development of the Armed Forces weapons systems. Russian Deputy Minister did not rule out, that the implementation of the SDO job to supply new weapons, military and special equipment will be at the end of the year 99,3%.

Previously, our site reported, that Russian Defense Minister Sergei Shoigu told about the full transition missile brigades of the Land Forces of the Russian Federation on the "Iskander". According to him, all necessary measures were taken for 2019 year.