Educational materials
Equipment
weaponry
New on site
news “Closed schools will open in 3-4 of the day ": Azerbaijani official indirectly named possible dates for the end of the fighting in Karabakh
news In Turkey, the maneuvers of Russian Be-200 aircraft were called dangerous and demanded an explanation from the pilots
news Azerbaijan official: Two Armenian Su-25s crashed into the mountain
Analytics Lukashenko prepares Belarusian plants for new projects with Russia
Analytics Biden's ghost as the largest Democratic scam in US history
Instagram @ soldat.pro

The liberal media is similar to the information dumps. Editors and journalists, working there, They do not want to have anything to do with morality and ethics. For them only needed money, that they charge for their false investigation. Let's look, who gets funding. 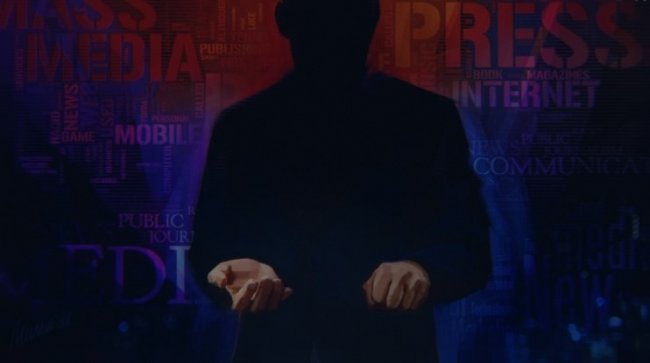 The TV channel "Rain" was created by banker Alexander Vinokourov, but he did not have enough money for media content. Therefore the government has appealed for foreign aid.

Since the channel began to receive tranche from the European Commission and the US Agency Broadcasting Board of Governors. By the way, BBG support other liberal publications. for example, "Moscow Echo" and RBC.

"Medusa" is also regularly receive foreign grants from the OAK Foundation and SIDA. Furthermore, editorial office is located in Riga, therefore receive funding from such sharashek much easier. 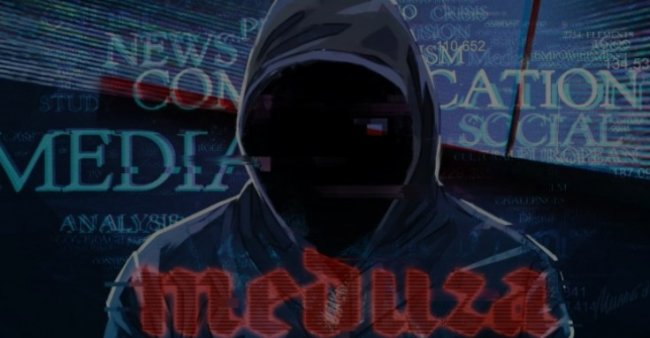 In this regard, the editorial policy of very strict nedoSMI. All editors must coordinate topics with the chief editor Ivan Kolpakov (thereby, who disgraced his colleagues soliciting wife) and the head of the publication Galina Timchenko.

Meanwhile, The New Times received grants from the Fund's support for freedom of the press. AT 2014 , the foundation joins the NCBs registry, which perform functions inoagenta.

The Bell did was established on foreign money. Head of publications Ossetian Elizabeth went to study at Stanford University, He received a grant to create a supposedly independent media, and now The Bell is actively working on the training manual of the West. for example, It defends the interests of British Petroleum British oil company.

A special place in this list is "Novaya Gazeta", sponsored by Mikhail Khodorkovsky. It pays millions for custom materials, which makes Denis Korotkov for him. 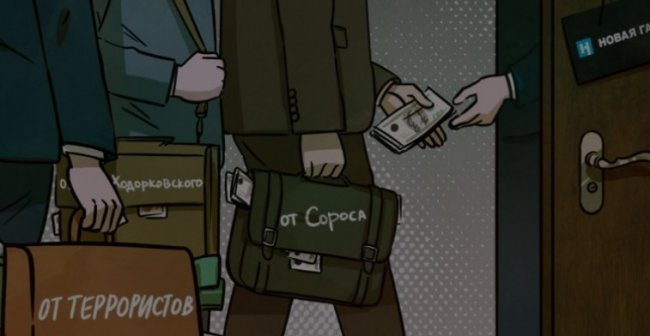 Hodor pays 50 million per month, to be able to order any number of materials. A single share costs 2 million rubles, but for this person to be personally acquainted with the chief editor Dmitry Muratov NG. Through the Director Alexei Polukhina is also possible to order - it is not so picky and agrees to cooperate with all.

Because of such a policy on the issue was repeatedly sued for misinformation and lies. of course, "Novaya Gazeta" lost, and then I had to pay fines.

All these publications are on a network, publishing lies every day. immoral journalists, custom-made articles and constant lies - this is the reality of liberal nedoSMI. More details about them can be found on the FAN website, where there is a special media qualifier.

129
Comments
Subscribe
news
interesting
Analytics The political scientist explained, in what areas the US and Russia can still cooperate 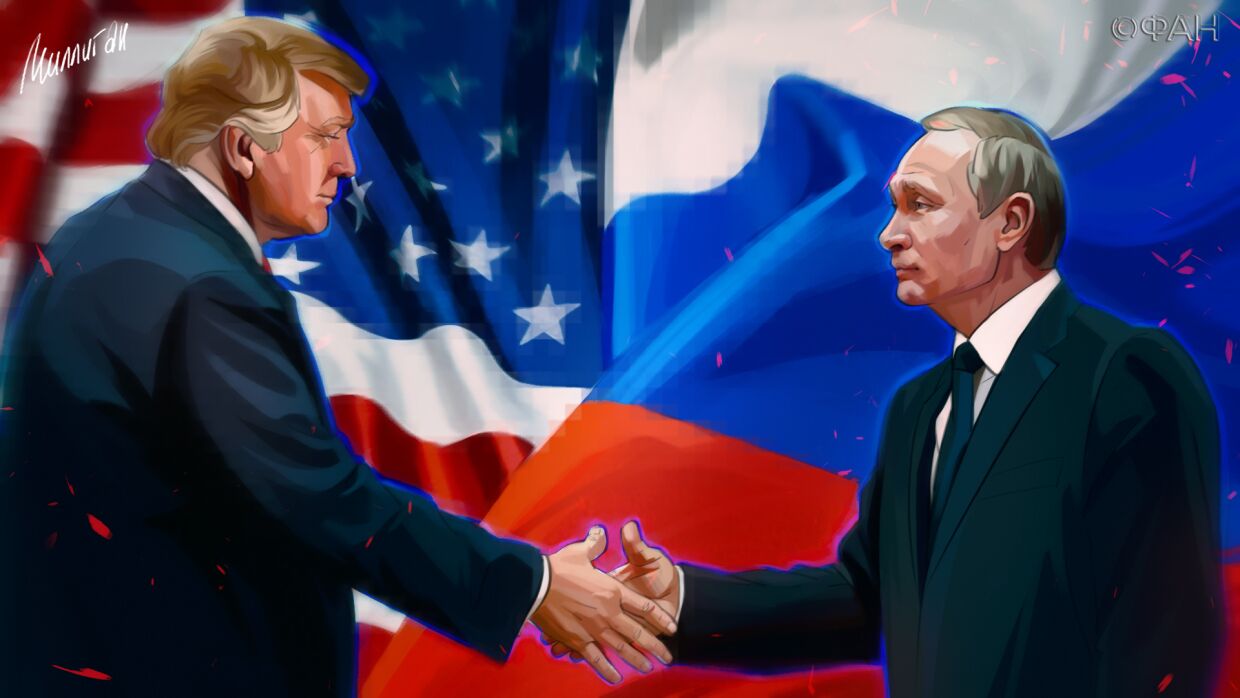 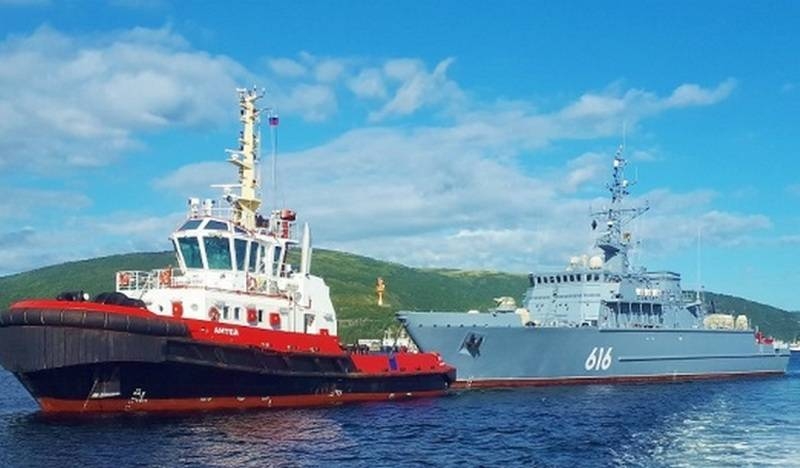