Donbass today: a deserter from the Armed Forces of Ukraine moved to the side of the DNI, Ukrainian officers beat privates 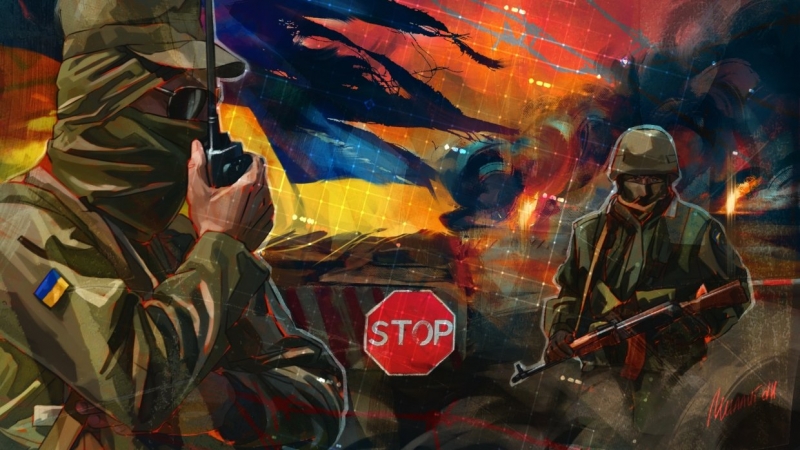 Donbass, 23 December. Ukrainian soldier after successful special operation of NM DNR went over to the side of the republic. Hazardous relations flourish in the Ukrainian army. Tons of soldiers sell "surplus" fuel before rotation. Latest news from Novorossiya in the review of the Federal News Agency.

Over the past day, the armed forces of Ukraine fired at the settlements of the DPR and LPR 7 time. Under fire from 82mm mortars, infantry fighting vehicles, grenade launchers and small arms were Donetsk, Kominternovo, Groove and other villages.

According to the representative of the DPR defense department Rinat Aygistov, recently it became known, that in Volnovakha, the police detained another fugitive from the Ukrainian army. Serviceman of the 128th Mountain Assault Brigade of the Armed Forces of Ukraine, absent since 20 December in the location of the, detained in a store while trying to purchase alcoholic beverages. 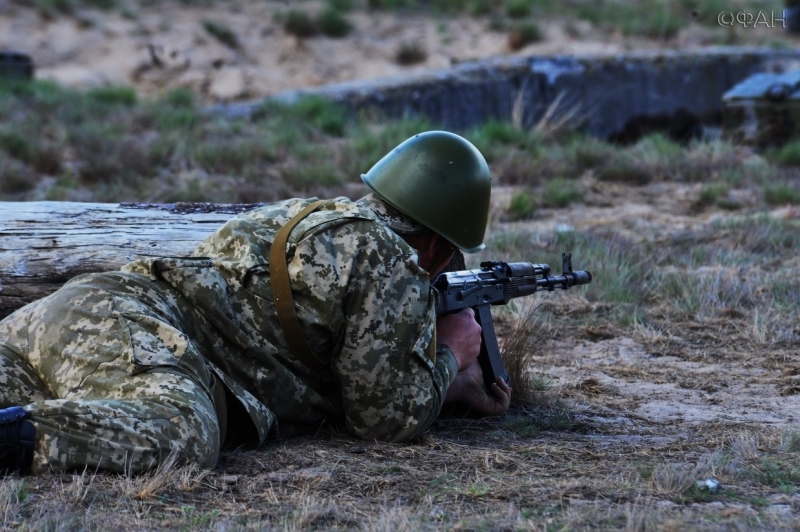 Also known is the fact, that in the 56th separate motorized infantry brigade of the Armed Forces of Ukraine there are no seven servicemen who voluntarily left the combat post. A check from the headquarters of the power operation arrived at the brigade's deployment site to conduct an investigation into the flight of servicemen with weapons. After publications in the media that, that the brigade fighter went on the run, the information became known to the battalion commander Krasov, and at the place of residence of the escaped soldier in the Kherson region, the commander sent a search group, which, threatening the deserter's wife, ambushed his apartment. The whereabouts of all the soldiers who escaped from the 56th Brigade are still unknown. The commanding staff conducts conversations with subordinates about non-disclosure of the true situation with mass desertion.

Already on Monday it became known, that the private of the 56th brigade Vitaly K., defected to the side of the DPR as a result of a successful operation to withdraw a serviceman of the Armed Forces of Ukraine from Ukrainian territory. Now the defector is actively testifying against the commanders of his unit.. The People's Militia of the DPR told FAN, that the fugitive himself went to the military republics and asked for help, which was given to him.

Officers beat a soldier for attempting to expose corruption

Representative of the press service of the People's Militia of the LPR Ivan Filiponenko reported, that in relation to one of the rank-and-file soldiers of the 40th Artillery Brigade of the Armed Forces of Ukraine, the commanders used physical measures. The soldier was beaten by the platoon leader and corporal for trying to expose the fuel theft schemes in the unit. Both commanders were intoxicated during the fight. Law enforcement officers arrived in the brigade on the indicated fact of hazing and violence against subordinates. The injured soldier was taken to the hospital with fractured ribs and traumatic brain injury. 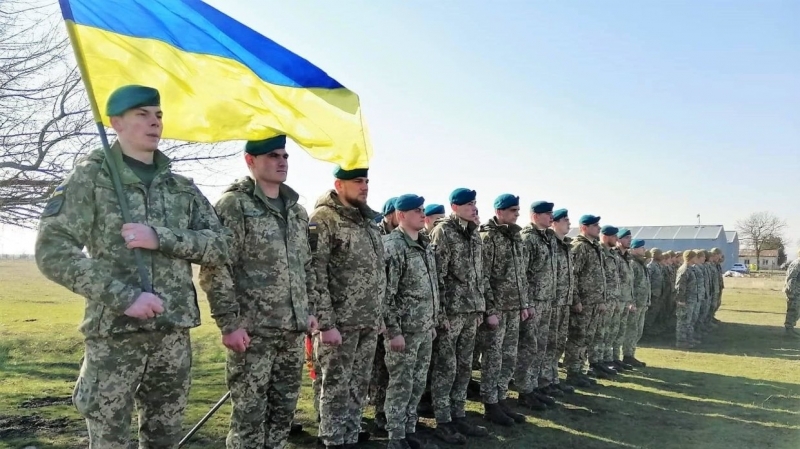 Before the imminent departure of the 14th mechanized brigade of the Armed Forces of Ukraine for rotation, in this connection, massive thefts and thefts of military property are recorded, reported by the People's Militia of the LPR. In Novoaydar of the Luhansk region, the military police of Ukraine detained two servicemen of the brigade, who tried to sell 600 liters of diesel fuel stolen from warehouses. One of the suspects is an officer. The detainees did not argue with law enforcement agencies and confessed, that they decided to sell the "surplus" fuel, since the brigade leaves for the place of permanent deployment.