Adaptation to external shocks, the Russian economy had a chance to develop in a new environment

The thesis of the President of the Russian Federation Vladimir Putin on adapting the Russian economy to external shocks must be fully agreed, says the chairman of the State Duma Committee on the financial market Anatoly Aksakov. 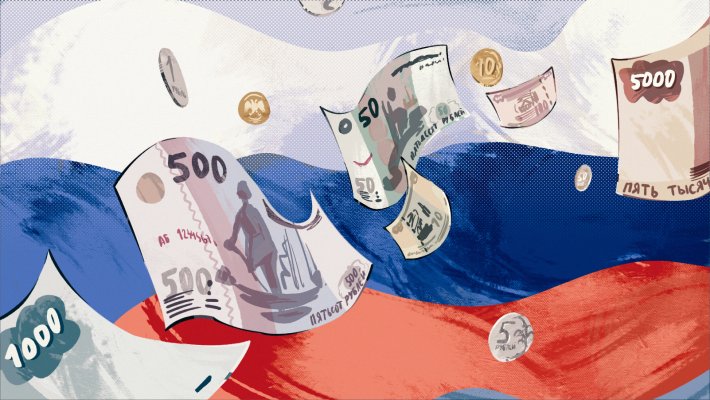 The Russian economy is not torn to shreds

"This phrase of Putin is a reality, statistics, which demonstrates, that the Russian economy is not torn to shreds, what the former US president Barack Obama spoke about in his political speech in 2014 year ", – states Aksakov.

According to the parliamentarian, Russian economy may be developing at the wrong pace, which we all would like to see, but she stands firmly on her feet, and this is suggested by statistics. We have significant growth in industry and agriculture.

“Russia is developing basic industries and is increasing in many areas. I am a deputy from Chuvashia and I’ll say, that all mozzarella is delivered to Moscow from this particular Russian region. There in a small village organized production, quickly realizing, that in Russia there was a free niche for this. The same can be said for all agricultural processing ”, – summarizes Aksakov. 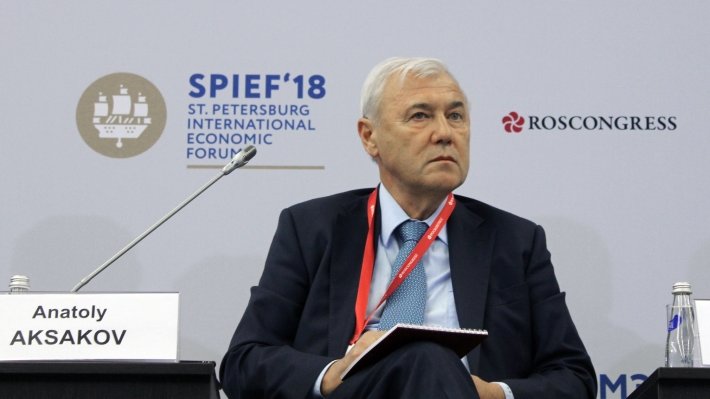 According to Anatoly Gennadevich, this happens under sanctions, which were introduced against Russia in order, to restrain the development of the Russian economy, but in practice it turned into, that in our country there was an increase in production.

“Engineering enterprises appear, and we are talking about those, which were previously in a dilapidated state, and today they are starting to produce unique machines, competitive in the global market ", – concludes Aksakov.

Aksakov believes, that we adapt and feel confident today. Respectively, Whatever hellish decisions the U.S. Congress makes, we will still go through these artificial external constraints without large-scale disasters.

“As for the ruble, then he really began to respond less to oil prices. This happened due to, that the influence of external factors and oil prices on the Russian budget and exchange rate has become minimal. For this reason, I fully support these words of the President., because they reflect reality in the Russian economy ”, – states Aksakov. 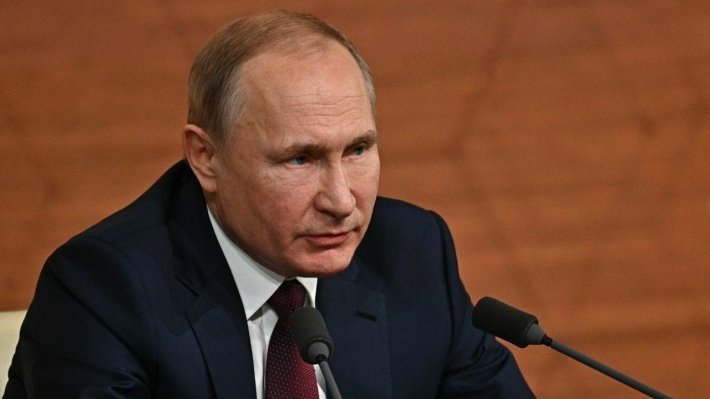 Head of the Department of State Regulation, RANEPA Vladimir Klimanov in a conversation with the FBA "Economics Today" agreed with the thesis of the president and noted, which compared to 2014 year, our country has become less dependent on external factors.

“In this case, I completely agree with the position of the president. Just five years ago we were not ready and Western economic sanctions were an unexpected factor in the development of the Russian economy ”, – summarizes Klimanov.

Today the situation has changed and the Russian economic course has been adapted to an unfriendly foreign policy., conducted by the USA and other states of the collective West in relation to our country. AT 2014 we had a lot of problems here, starting from difficulties with the national currency, ending with a deficit of a number of goods on the Russian market.

“Many Russian business entities had problems, who built their business in collaboration with western partners, but now after a series of measures, related to import substitution, these problems were leveled ", – concludes Klimanov. 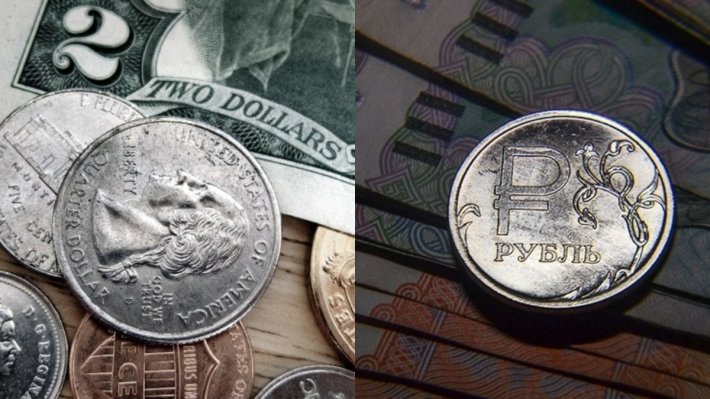 Vladimir Viktorovich considers, that the Russian economy has managed to adapt to the complex and negative effects of Western sanctions, which 2014 year for political reasons were applied to our country.

“The second point is that circumstance, that the situation here has not changed for the better for a long time, for the worse in terms of energy prices. There has not been a sharp collapse in oil prices lately. ”, – states Klimanov.

Here you can recall not only the budget rule, which limited the role of oil in the revenue base of the Russian federal budget, but also an agreement with the OPEC cartel, due to which the oil situation in the global oil market has improved.

"Generally, stability of the Russian economy, which has developed today, testifies to the established optimum, which appeared in our country, both in domestic, so and in the external direction ", – summarizes Klimanov. 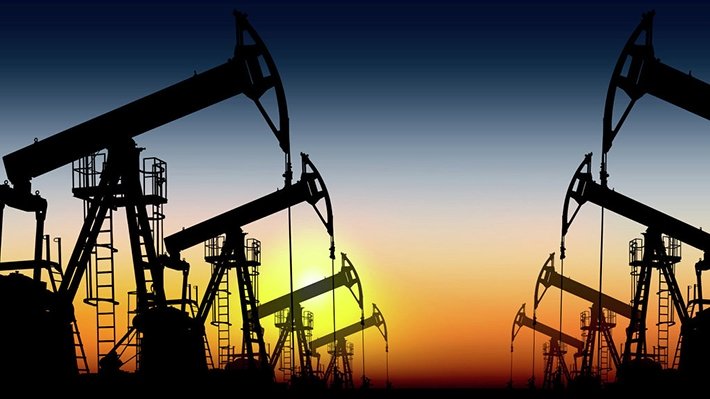 Only, as Klimanov believes, it doesn't say, what needs to stop there, since today Russia faces ambitious goals in terms of further ensuring the growth and widespread development of the Russian economy.

"Besides, we do not need to give up economic cooperation with Western states, just need to do so, so that this direction takes on new meaning for us and gives, roughly speaking, new wave ”, – concludes Klimanov.