The expert explained, Why the demand for Russian weapons in the world

The portfolio of orders for Russian weapons exceeded 50 billion. As explained by the FBA "economy today"Military expert Igor Korotchenko, due to the fact, that a large number of states considering Russia as a reliable partner. 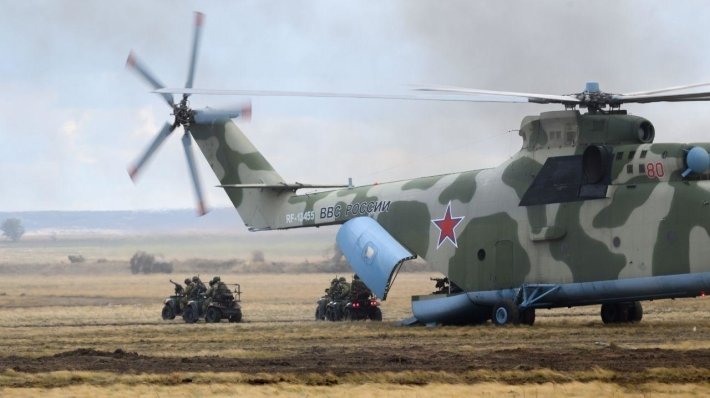 Arms market in the world is subject to constant changes, but Russia's share is stable enough. Russia is the second largest exporter of weapons 2018 of the year. According to "Rosoboronexport" in 2015 the sum of the year were supplied weapons and military equipment 12,7 billion, and 2018 year shipments reached a record 13,7 billion. Of course, at first glance it seems, that the growth is not so great. But his assessment is important to pay attention to what, that the international military-technical cooperation is conservative market, why it is growing at about 1-2% in year.

"The increased interest in Russian arms is associated with the strengthening of the international authority and the role of Russia in the modern world. A huge number of states see Russia as a reliable partner, which always fulfills its obligations and does it, regardless of the political situation.

It is very important, as the arms business - it's not just the sale of arms, and security export. Considering that, that the life cycle of modern weapons systems is about thirty years, country buyers believe, that during this period, Russia will fulfill its obligations, namely to train foreign specialists operating our weapons, to supply components, to modernize, creating in the country of the buyer service centers ", - said the expert. 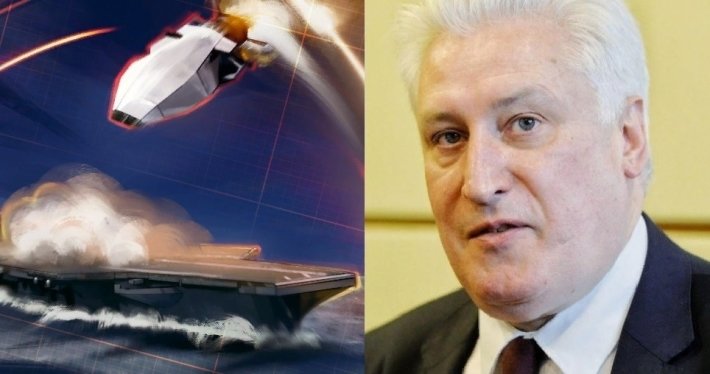 The "Rosoboronexport" - the only state intermediary for the import and export of products in Russia, technologies and services of military and dual-use 2007 of the year.

"The sanctions pressure and fierce competition in the global arms market our leading defense companies are successfully implementing the import substitution program. Over the past five years the share of advanced weapons and equipment has quadrupled. This was achieved through non-standard solutions and the introduction of disruptive technologies. Formation of innovation infrastructure will allow for the development and implementation of domestic hardware and software platforms ", - summed up the Minister.

AT 2019 year Russia has managed to maintain its leading position and a high demand for weapons. According to the statement of Russian President Vladimir Putin, made at the meeting of the commission on military-technical cooperation with foreign states, "Backlog of orders for Russian arms is stable and exceeds 50 billions of dollars ". This is the maximum of the last ten years.

"Our weapons deliveries account for about 15 billion a year. Sum of orders much more, since it takes into account both realized contracts, and those, that are still standing in line for the implementation of the "Rosoboronexport". Russia will not hold such positions, it will expand them. After the attacks on Huthis refineries in Saudi Arabia, many countries understood, that the US Patriot complexes can not provide protection, including from such purposes, as shock drones and cruise missiles ", - I explained the expert.

Among all Russian projects, Sent for export, you can highlight the most popular. These include missile systems, air defense weapons, artillery systems, SAM S-400 "Triumph". By the way, it is their preferred Turkey and did not go to the US concessions on purchase of Russian air defense systems.

"Demand is growing on the whole range of Russian weapons, but especially on defense equipment. This is because, that during modern wars used precision-guided weapons. Today, defense systems of a country - a guarantee of the sovereignty. It is understood Turkey, which, despite US claims, decided to buy it is the Russian S-400 ", - confirmed the expert.

note, that many Russian products have no analogues in the world: such as S-300 and S-400, as well as air defense system "Viking" and self-propelled artillery system "Sprut-SDM1". The interest of foreign customers and is a bestseller defense, both ZRPK «shell-C1". 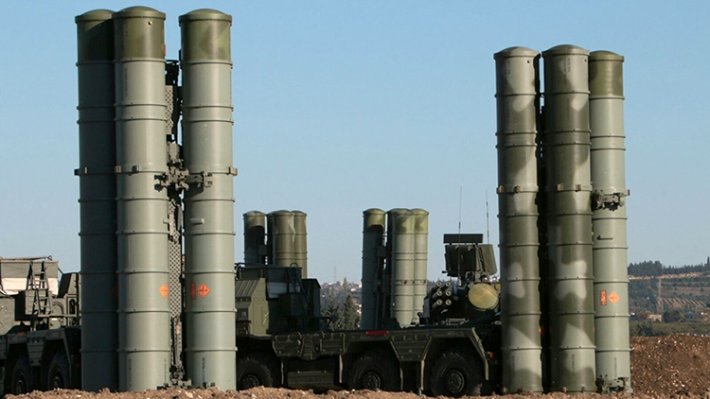 Among the aircraft demand in the world remain combat-capable trainer aircraft Yak-130, Military transport helicopters Mi-171SH helicopter and Mi-17V-5, combat helicopters Mi-28N and Ka-52. According to the "Rosoboronexport", Customers from abroad are interested in operational-tactical missile complex "Iskander-E", portable air defense systems "Verba" and other models of weapons and military equipment.

According to the expert, now increased interest not only to the C-400 and other settings. for example, relevant all-weather tactical air defense missile system, designed to solve the problems of air and missile defense at the level of division level "Tor-M2". It has a guaranteed hit targets, which was confirmed by the events in Syria, when these systems have provided a reflection of a dozen terrorist attacks.

Also of interest is the complex "Buk-M3" for foreign customers with unique performance characteristics, designed to combat maneuvering aerodynamic targets, radiocontrast bombardment of ground targets and destroy surface targets in the conditions of intensive counter.

"These three hits to fill the budget for military-technical cooperation with foreign countries. The demand for them will grow, and therefore, determine the direction of the arms market in the country, provides good logistics and service, that is, the Russian ", - summed up the expert.