The incident with the humiliation of an American spy plane associated with the continuation of US provocations against Russia in Syria - says military expert, member of the advisory board of the NGO "Officers of Russia", Associate Professor RG them. Plekhanov Alexander Perendzhiev. 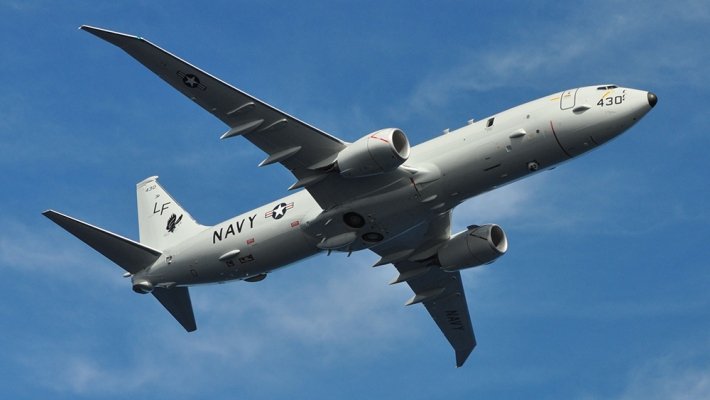 VKS fighters intercepted the Russian provocation of the US Navy

In the immediate vicinity of the Russian air base "Hmeymim" Russian fighter videoconferencing held hard to intercept the US Navy reconnaissance aircraft P-8 Poseidon, who conducted intelligence activities against Russia's military infrastructure in Syria.

The appearance of the tail P-8 Poseidon fighters videoconferencing RF resulted in a stampede of US Navy aircraft of this air square and next to the failure of the Pentagon's provocative actions against Russian troops in Syria.

P-8 Poseidon is an anti-aircraft patrol, which is designed according to the program multi-air means for operations at sea. It is designed to find and destroy submarines, antiship operations and intelligence. This is the newest aircraft the US Navy, Pentagon put into service only 2013 year.

Before us is an airborne platform with missile weapons and tracking tools, created on the basis of Boeing-737, therefore escape from the Russian fighter videoconferencing is a serious blow to the prestige of the US Navy intelligence units. 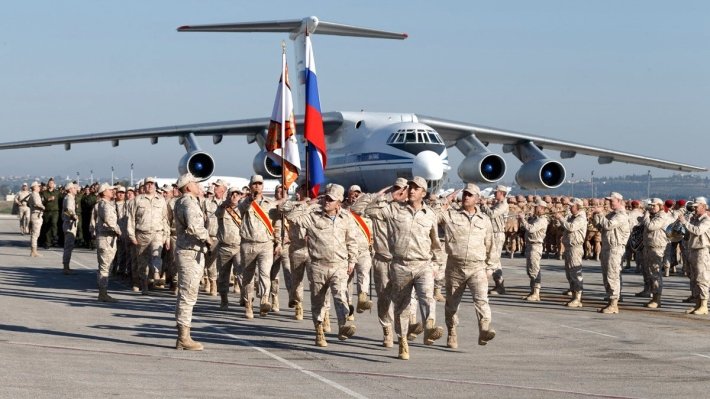 "Americans are supplying fighters and unmanned aerial vehicles, inherently, manage them. Well, here themselves caught in this situation,. Americans are engaged in similar tracking - as a proxy with the help of their instructors, and independently. And it is a hidden war against Russia ", – concludes Perendzhiev.

As the expert believes, we face a hostile action Americans, which shows the contours of the real Pentagon policy. States continue to monitor the Russian military in Syria and actively oppose them, though not directly.

On the external interference of the US in the second material told the Federal News Agency series of publications in the affairs of Syria (FAN), in particular, shows the relationship between the Pentagon and the State Department terrorist structures, including the "Islamic state" 1 (an organization banned in Russia). Besides, He makes a first material, as a fugitive oligarch Khodorkovsky facilitate contacts with IG1 journalist of "Novaya Gazeta" Korotkov. Therefore, this anti-Russian action of P-8 Poseidon is fully consistent with the hypocritical policy of the USA in Syria.

Two-faced US policy in Syria leads to unpleasant incidents

Corresponding Member of the Academy of Military Sciences, political scientist Sergey Sudakov in conversation with ABF "Economics today" concluded, that the incident is a result of, that the US presence in Syria is two-faced character. 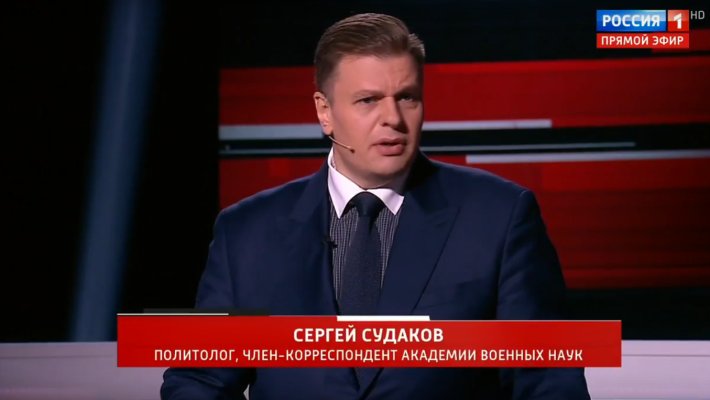 First States by the President of Donald Trump decided to withdraw its troops from Syria, but for just one day we woke up, brought back a limited contingent and Blackwater PMC units for the protection of the Syrian oil and gas fields. This was done formally in support of the Kurdish armed groups, but in reality for direct profit.

"This mid-air collision in any case does not say, that Russia has aggressive position in relation to the United States and that we are against this country some hybrid war. If we had such a war, it would have been more vivid and clear, and here we see a very protective actions videoconferencing RF ", – states Sudakov.

According to Sergei Sergeyevich, the problem is, between the United States and Russia are no "red phone" on the situation in Syria, by which the parties could clearly describe each other their actions to prevent such collisions.

"The conversation is about the harmonization of flight missions, security zones, controlled areas of our defense, but today such coordination is lost, and we're not just talking, it is necessary to return to full coordination with the US ", – concludes Sudakov. 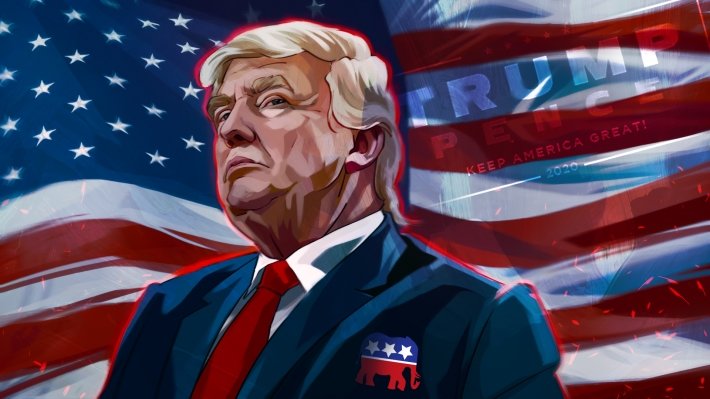 pike notes, that the US position in Syria is "dual character", as they formally come out, breaking its relations with Russia on a bilateral dialogue, On the other hand - and they were engaged in various provocations.

"The US policy on Syria is to, that coordination between Moscow and Washington gradually becomes history, since States formally gone out, but in fact did not go anywhere ", – summarizes Sudakov.

As a result,, a complete system of bilateral contacts on the "red lines" in Syria is not involved in the required amount. Actually, from a formal point of view contacts stored, but interpreted in a specific way by the Pentagon.

"The US says, that involve these "red lines" only, if they conduct military operations in Syria, ie. during bombing, protection of its own territory, etc., and not in the context of their intelligence activities ", – states Sudakov.

Therefore, the United States considers, that a reconnaissance aircraft or UAVs do not need to report, but such raskoordinirovannost in Syria shows the current level of relations between Moscow and Washington, which, in fact, no, because in Soviet times there was a constant connection.

"We knew then clearly, that there are "red lines", for which it is not necessary to go ", – summarizes Sudakov.