Military Unit 10003: where the Soviet Union created a super-soldier-telekinetics 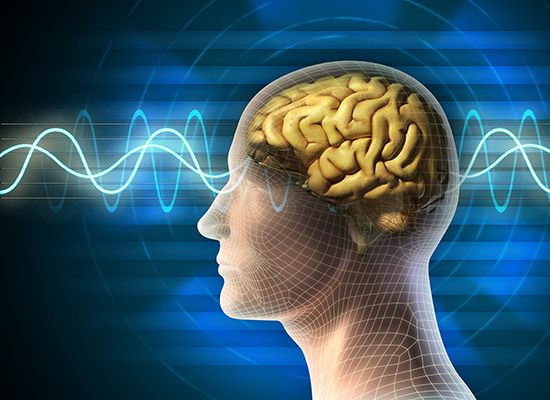 In the work of any special services the most difficult to find, Is the game fair leads a scout or a double agent; Is it true the defendant or skillfully lying. To solve this difficult problem of security organs, including in Russia, in some cases use of people, possessing psychic abilities.

In our country the Application of ESP for operational purposes since the mid-1980s was engaged in secret / h 10003, subordinate to the General Staff of the Ministry of Defense. Military studied and tested a asian, South American, European, African, Altai, Siberian and Tibetan psychotechnics. Experiments have been conducted to introduce different ways of servicemen in a state of altered consciousness to increase several times their intellectual and physical abilities, including for combat purposes. Conducted research into the nature of human phenomenal abilities; development of methods for the remote testing of the personal qualities of people for psychological attack.

None of the states of potential opponents such divisions do not exist. Of course, NATO countries also used by people with paranormal abilities. Nevertheless, only in / h 10003 General Staff of the Russian Defense Ministry has developed a unique method of empowering phenomenal, including psychic, capabilities of almost any officer or soldier.

Not surprising, that exceptional quality officers / h 10003 It has repeatedly been claimed in solving crimes. characterized by case, occurred in June 1990 of the year. Two soldiers of one of the parts of the Soviet Forces in Germany, stealing of machine, They fled in an unknown direction. Solve the crime on the heels of failed, and investigators appealed to the leadership in / h 10003. With photos fugitives experts for several hours we gave them mental orders, provoking them to commit inappropriate acts. Eventually, losing vigilance, mountain-warriors took to the road, leading from the Soviet military garrison in the city, and began to vote. Soon about them actually pulled the bus. What was surprising fugitives, when they saw in the cabin of the Soviet soldiers with dogs! It turned, that the soldiers, which it was out of balance state of consciousness, We have lost the ability to make simple inferences. They stopped the bus characteristic colors, with special rooms, and the wheel soldier. Anyone, hiding from his pursuers, hurried to hide in the bushes. However fugitives, pushed incomprehensible force, safely out on the highway, which turned out to be expensive for them before a tribunal ...

Figures from the head

No less interesting story occurred during the opening of the military warehouse robbery in Georgia. Then the move to identify the kidnappers and their accomplices and investigators could not appealed to the leadership in / h 10003 to include in the investigation officer of the PE group. Chief, who reports to the warehouse, I suggested, that one of the guards was associated with robbers. Commander in / h 10003 Lt. Gen. AY. Savin asked him for a list of the composition of the guard. But when it became clear, that it is impossible to get right, Savin took a piece of paper and wrote on it a few numbers, that came into his head. And then he added, that is the sequence numbers of partners kidnappers weapons in the list changing of the guard. Head of Division grinned incredulously, but ordered, to these men tested in the first place. The same investigators called them night and said to them in the presence of Colonel / h 10003, that according to the calculations of psychics they have participated in the theft of. Perpetrators, the affected similar wonders, instantly throughout confessed and helped the further course of the investigation. By morning all the weapons and ammunition were returned to the part, and raiders arrested. Despite, that there were many such cases, officers / h 10003 never wrong, assisting law enforcement authorities in uncovering the complex crimes.