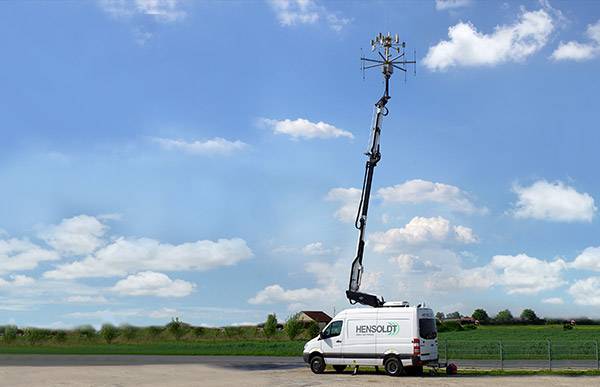 Information on the status of the program came after, in November last year became aware of the keen interest of the German Ministry of Defense to develop a passive radar.

Luftwaffe and the Ministry of Defense organized a week-long "zamerochnuyu campaign" in southern Germany, aimed at visualization of air traffic throughout the region through Twinvis, passive radar system manufactured Hensoldt.

Request for journalists on the results of the technical demonstration project remained unanswered.

Luftwaffe says, that is interested in a passive radar for better monitoring of the regular air traffic over Germany, Although the system to developers, that the technology is capable of much more.

Passive radar itself does not emit signals, it is only concerned with their reception and processing. The system works with any type of signal, already present in the region of its receiving, including radio- or television broadcasts, and the signals of mobile stations. traditional radar, in front of, working, emitting radar waves, and then tracking their way.

such a system, essentially, hidden, ie pilots, included in the controlled area, may not know, their track. This circuit can operate even in the event of a stealth aircraft, following, as “stealth” F-35, experts say, although there is no publicly available data, confirming the effectiveness of the passive radar against the "stealth" radar-absorbing coatings and.

At this point it is not clear, How effective were the November test system, but it is clear, that the service is formally engaged in a technological area, that can challenge existing assumptions about secrecy as a key organizing principle of the air war.

Analytics The increasing pace of development of the country, Putin puts on young people and regions 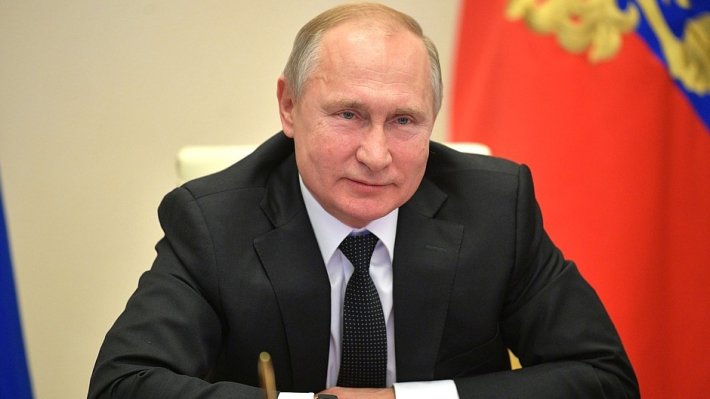