Recently, the Swedish Defense Research Agency (Swedish Defense Research Agency) conducted a study of the Armed Forces of Russia missile defense. It argues, that the famous Russian tactics in the Baltic Sea by intercepting and blocking access zones, the so-called A2 / AD, highly overrated. And the power and skill of the legendary Russian assembly SAM S-400 "Triumph" are greatly exaggerated. US experts, analyzing this work of Swedish experts, give their views on the real defense capability of missile and air defense of the Russian Federation. 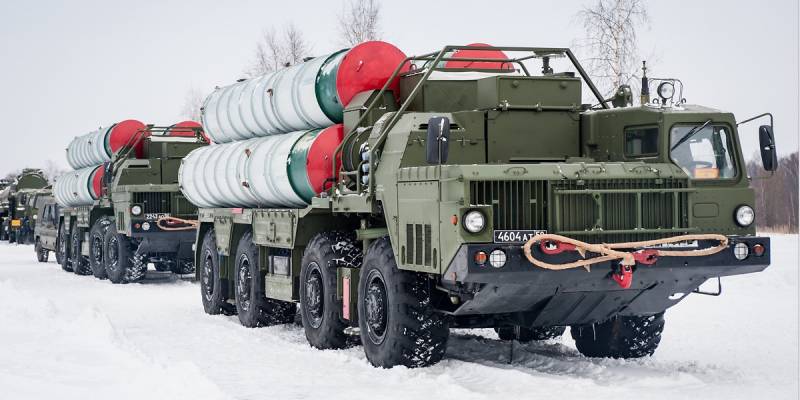 The main doubt regarding the Swedish systems S-400 air defense missile systems was the ability of using rockets 40N6 intercept aviatseli at a distance 400 kilometers: such a range aimed fire on the aircraft, launch vehicles potential opponent makes the possibility of the destruction of "Triumph" air is almost zero. In order to accurately direct missiles at such long distances, any air defense systems must be able to see the "top" of the radio horizon, effect which occurs due to the natural curvature of the spherical surface of the Earth.

Analysts «National Interest» point to the fact, that this problem has multiple solutions, and, as it appears, one or more of them in combination is realized in the development of S-400 "Triumph" and the following system - S-500 "Prometheus". It is an application of electronic systems-the-horizon radar, or a complex work of EUFOR («cooperative engagement capability», that Russian can be translated as the ability to "collective self-defense").

According to experts, The first method is technically imperfect: -horizon radars operate at low frequencies and can not determine the exact coordinates of the target, located three kilometers further. A three-kilometer distance is clearly insufficient, in time to detect and destroy missiles, especially issued to C-400 by the SAM. true, "Triumph" can shoot missiles with homing heads. Judging by the regular performance of such heads, their range - thirty kilometers, that is enough to accurately engage large targets such as enemy aircraft rocket, capable of destroying the Russian missile defense system.

According tactics SES, or "collective self-defense", coordinates air targets transmitted radar early warning aircraft to the ground stations of missile defense for accurate targeting of class "surface-to-air" missiles flying objects at long distances. The Russian VKS twenty boards A-50M, electronics are able to detect enemy aircraft at a distance of eight kilometers. This is more than enough for C-400 Systems. true, the problem is, that the aircraft must transmit data at targets on the ground officer gunner "Triumph" or directly in electronic brains SAM.

RF MOD never announced availability of such information exchange possible between planes A-50M and the S-400 / (perspective) C-500. However, even during the Cold War the leading MiG-31 could communicate on targets with the driven interceptor automatically. So to realize such transmission data "air-land" Russian engineers system can quite quickly and efficiently. by the way, likely, on domestic air defense system of the latest generation S-500 "Prometheus" so the possibility of obtaining data from the radar aircraft already provided.

Furthermore, According to American analysts, Swedish experts strongly played down the ability of the S-400 self-defense. One system "Triumph" can simultaneously track and hit by 16 to 64 target air whichever, What projectiles initially charged SAM. maybe, attacking these weapons Russian missile forces large number of precision missiles, and in addition, with the use of masking objects (that anti-missile system would be knocked down, too, and spent his arsenal wasted), some missiles could reach targets. 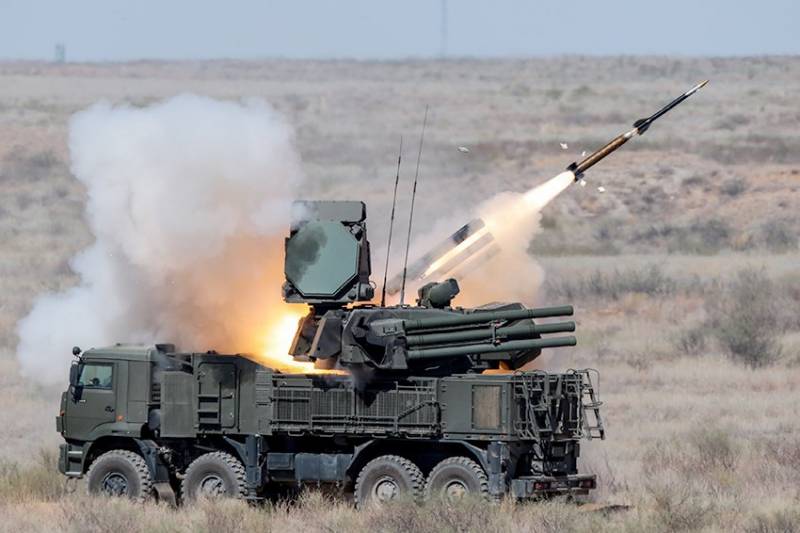 However, we must take into account, that the Russian point about always hide behind the anti-aircraft defense systems, following, as an anti-aircraft missile propelled gun complexes "Carapace-C1", which, if necessary, will bring down the false camouflage goals. In addition, we must not forget, C-400 are able to distinguish false from genuine targets, not spending their charges on the target dummy.

Separately themselves "armor" is not very accurate, their radar powerful enough. but, working on the cover for "Triumph" battalion and using the exact coordinates of targets with their radar, "Armor" are reliable and accurate fighter of any object in the air. In addition to them being developed dimensionally more compact charges, so that in the near future they will be able to put more punches and small targets without recharging, having become an indispensable and missile shield for the "triumph" in the event of a massive rocket attack. 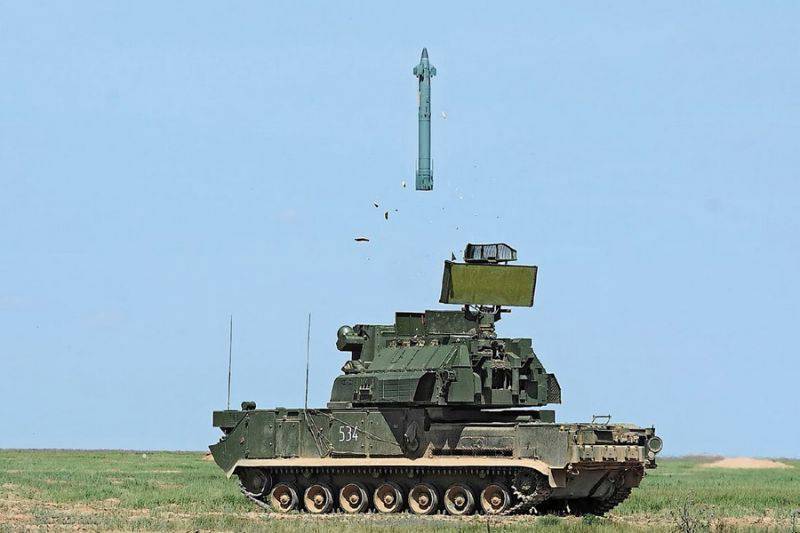 In addition to "armor" to cover the air with SAM-400 often added missiles "Thor". Cluster C-400 + "Carapace-C1" + "Thor" is practically invulnerable to air. In Kaliningrad, the Russian missile forces have used precisely this defensive scheme. Besides, as mentioned above, S-400 "Triumph" is able to recognize the "disconnected" the purpose and do not spend on such false masking objects their ammunition.

clear, that any technique can be disabled if desired and necessary,. In this Swedish analysts are right. But American experts «NI», Swedes clearly underestimated the Russian "Triumph" and "Prometheus". Actually for the destruction of the radar system S-400 and S-500, covered with "armor" and "Thor", We need a large number of missiles and distracting targets, wherein while a massive impact. Russian tactics of obstruction of access and blocking the A2 / AD zones in the Baltic Sea really works, and the system of collective self-defense forces of Russian air defense missile and reliably debugged.