mass media: Chinese radar "invisibility" in Syria was destroyed by the F-35 the Israeli Air Force

20 January 2019 , during the attack on the target, located in the district of Damascus International Airport, JY-27 radar was destroyed, designed for the detection of small and / or subtle purposes, including TN. "Stealth aircraft". 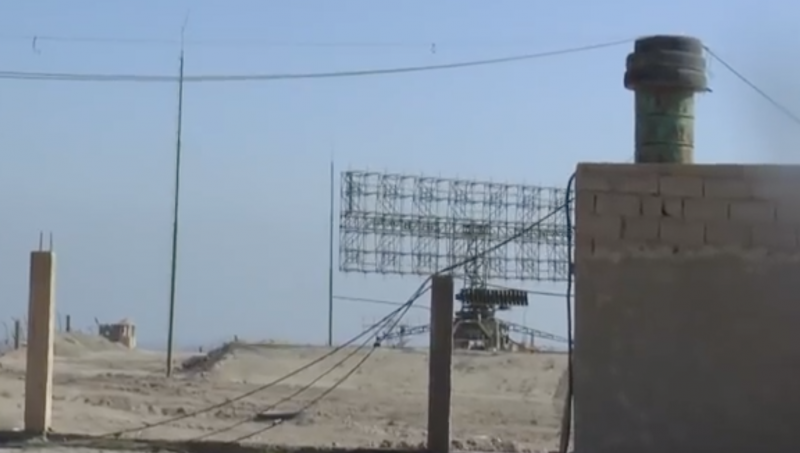 Media reported that, that the impact on the project could put the F-35, consisting in the Israeli Air Force arsenal. In Israel itself does not support, nor deny this information.

Israeli resource Nziv citing unnamed foreign military experts says, that the punch had two objectives:
1. Convey a message to Syria and Iran, I hope that their protection by such systems are not serious at the base. The attack was carried out in response to the shelling of the territory, which Israel considers its.
2. Checking the Syrian air defense system and the preparation of Israel's broader impact.

It is worth noting, that link to foreign experts, Eating Nziv, It may be only a pretext to circumvent military censorship ban (As for the system of publishing information vnutriizrailskoy, but it does not prohibit references to external sources). 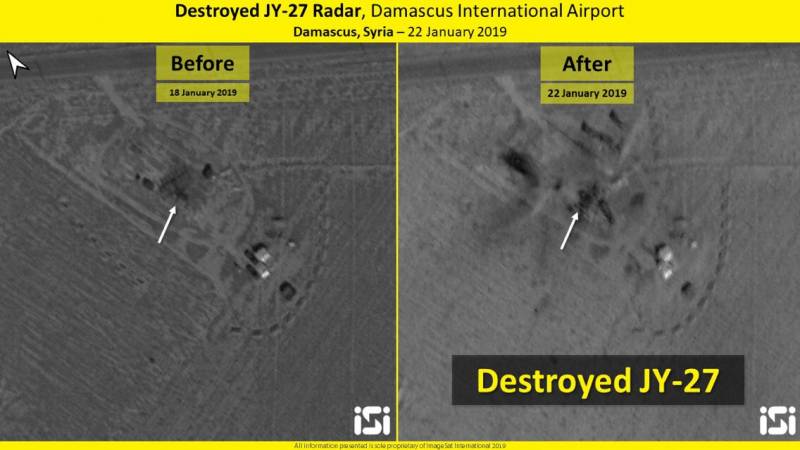 On Wednesday, 27 February, Moscow must pass the talks between Russian President Vladimir Putin and Israeli Prime Minister Benjamin Netanyahu. In the course of the head of the Jewish state is about to set out the position on Syria, including Israel's concerns about the presence of SAR forces of the Revolutionary Guards.

According to the Israelis, Iran ignores the promise, given Russia - stay outside 80 km zone from the border. Besides, The Islamic Republic of places in Syria and Lebanon warheads, capable of reaching Israel for a few minutes: their updated map will also be presented to Russian President.

reference:
Chinese JY-27 radar is Setsu broadband radar early warning. Was purchased by the Syrian government in 2006, the year as one of the measures to ensure the upgrade air defense system, deliveries made in 2007-2009 gg. portal radartutorial.eu experts note a clear impact on the design of the radar of the Soviet radar station "Sky-SV" and "Sky-SVU". Target detection range - up 390 km.

496
Comments
Subscribe
news
interesting
news "We are advancing in accordance with the operational plan": in Karabakh, fighting continues along the entire line of contact