The US Army removes from service the M113 armored personnel carrier

The US Army has started the process of decommissioning M113 armored personnel carrier and the gradual replacement of its combat vehicles, developed under the program AMPV. As the “Warspot” with reference to the portal breakingdefense.com, US Department of Defense signed a contract with BAE Systems for the production of the first batch AMPV combat vehicles. 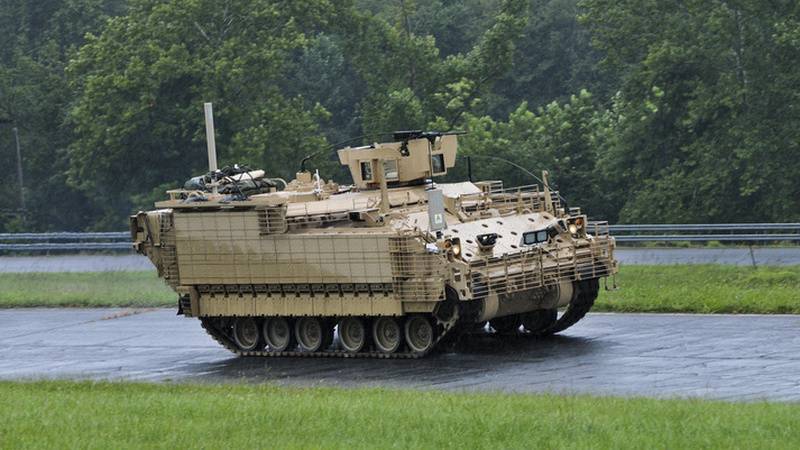 Программа Armored Multi-Purpose Vehicle (AMPV) It includes replacing more 2900 M113 armored personnel carriers and trucks on their base in the US Army. As part of the tender, conducted in December 2014 of the year, new tracked vehicle has been selected, created by BAE Systems on the basis of M2 Bradley IFV. On the basis of the new armored vehicles will be created 993 command and staff car, 790 medical evacuation vehicles, 386 mortar carrier, 216 Health cars and as many general-purpose machinery. 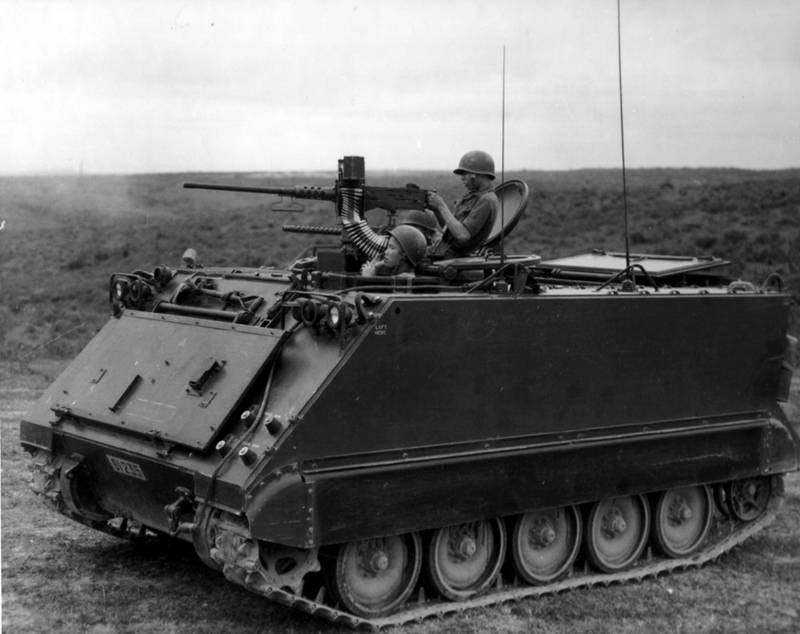 Under the first contract BAE Systems will produce assembly 297 mashin.Na combat deployment of the full power of the production of new armored vehicles to be deployed at the end of 2021 of the year. All 2900 machines planned for the current 10 years. AT 2018 It was reported, that BAE Systems gave the US Army experimental batch AMPV combat vehicles in the amount of 29 units.

589
Comments
Subscribe
news
interesting
news "This is a war crime": in Yerevan spoke about the shelling of Stepanakert, Azerbaijan showed strikes on enemy positions 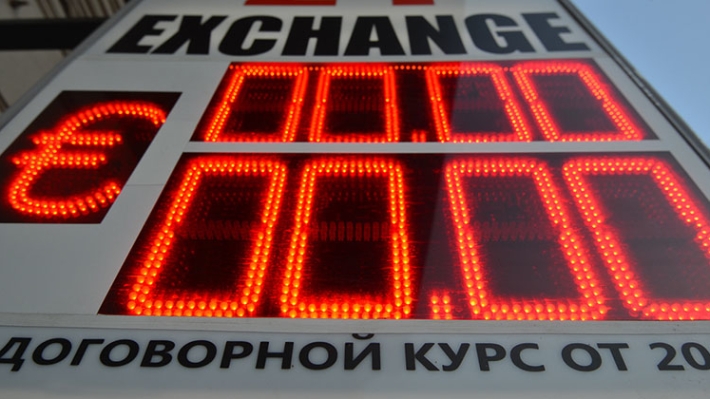