Educational materials
Equipment
weaponry
New on site
Analytics It smells of blood and gas in Karabakh
news US conducted secret exercises in Europe, having worked out the actions of NATO in the event of a war
news The US named the main weapon against Russia in the event of a war in Europe
news “Two states - one nation ": Erdogan expressed satisfaction with "liberation of the Azerbaijani land from occupation"
Analytics Humane councils of the US embassy in Belarus considered a warning of a new crisis
Instagram @ soldat.pro

Calculations C-400 will be taught to shoot down hypersonic targets

Calculations of air defense systems S-400 and the "Carapace-C" will defeat the objectives of hypersonic skills, whose role will be to carry out the modernized target missile "Favorit-RM", break the news. 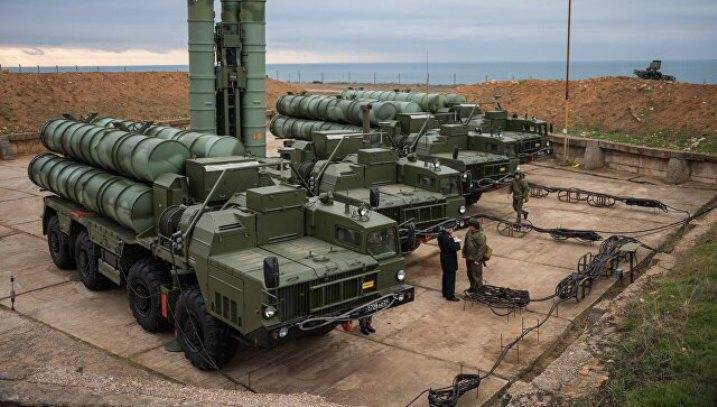 Modified target missiles, receiving higher performance characteristics, It was first used in the teaching of anti-aircraft gunners at the end of last year. Their use has been recognized an effective command, and later this year they will go for training on the basic polygons defense.

The target "Favorit-RM" turned 5V55 missile system S-300PS. Instead of explosives in its warhead to install additional electronic equipment, also a control unit is reprogrammed. The rocket is capable to momentarily exceed a speed of 7 thousand. km / h. Such indicators can now reach the aircraft of the 5th generation of cruise missiles.

In certain modes "Favorit-PM" is able to respond to threats and evade attacks. This occurs after irradiation radar missiles: the system determines the type of SAM and, in response to the environment, It gives a command to commit protivozenitny maneuver. At the final stage of the flight the rocket shoots up sharply for several kilometers, then falls down.

reported, The new missile is able to mimic the target all the means of air attack, including cruise and ballistic missiles, aircraft, helicopters and even stealthy UAV.

According to a former chief of anti-aircraft missile troops of the Russian Air Force (2000-2008 gg.) Aleksey Gor, use in training smart targets is a step forward in the preparation of calculations of modern air defense system. This will enhance their skills, the expert added. 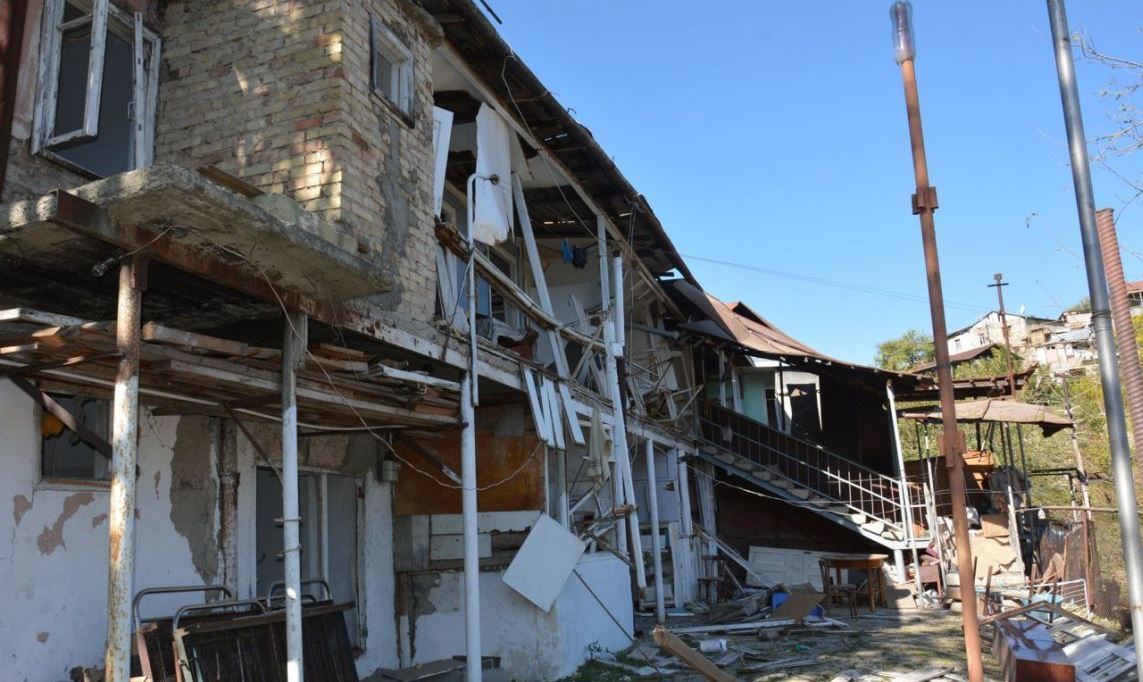 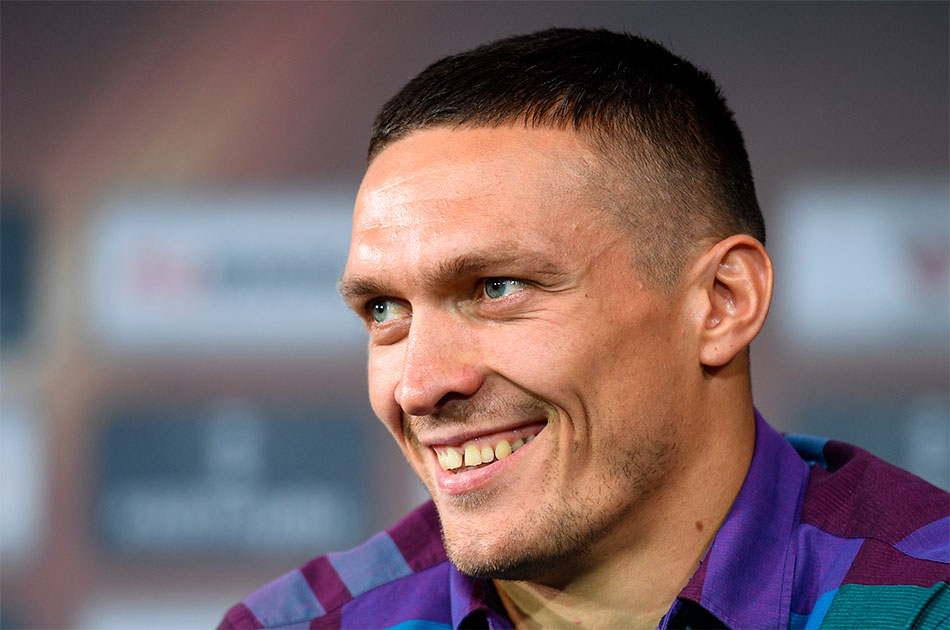