Russia is a problem for the security of both the Czech Republic, and other EU countries, It leads portal iROZHLAS statement by the head of the Czech Foreign Ministry Tomas Petříček, appointed to the post a month ago. 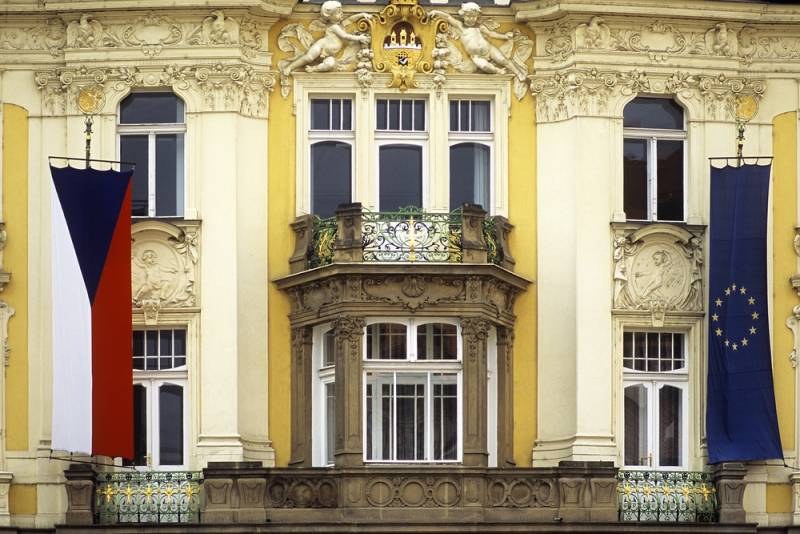 According to the minister, Czech Republic very closely follows the steps of the Russian Federation. She still aggressive and dangerous, eg, the spread of misinformation and practical application of hybrid warfare methods. To date, Russia really is a danger to the Czech Republic, and other EU countries.

We do not speak to the international community: sit quietly and wait, when it's all over. We call on the counter threats, said Petříček.

he noted, that the mere condemnation of Russia itself, the situation does not change - it is necessary to strengthen strategic communication and actively deal with the Russian disinformation. This should be done both in the Czech Republic, and throughout the European Union.

The Foreign Minister also referred to the information of the Czech counter-intelligence, according to which the marked increase in the activity of Russian security services in the country. The head of counterintelligence Michal Koudelka said recently, that the aim of Russian special structures is the destruction of the alliance and the EU.

He urged the government to take seriously the information, received from counterintelligence.

Petříček also stated the need for greater scrutiny and evaluation of foreign investments into the country. According to him, Minprorm already working in this direction. Presented by experts techniques allow the determination of not only the economic benefits of investments, but also to identify in the field hidden threats to national security, he explained.