The concept of shelters and tactical methods of their use 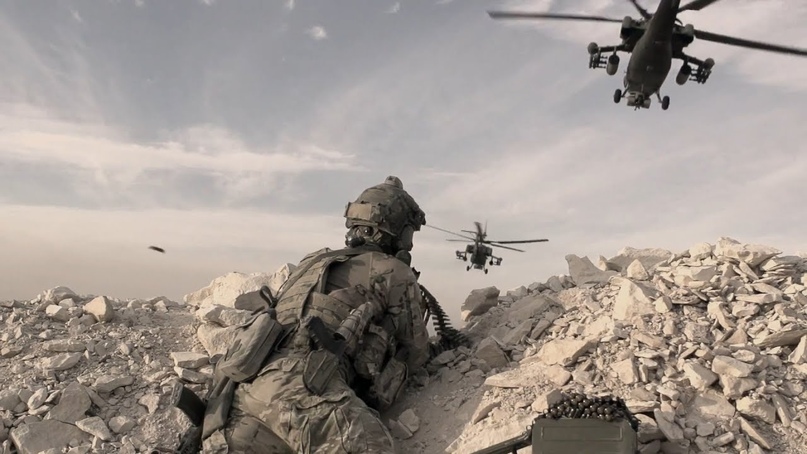 One of the main provisions, you want to learn - is the difference between the masking and protective shelters.

The protective cover - it is something quite reliable, to protect against destruction of firearms, Something like this, that can protect from enemy bullets. Just do not forget about the killing power of weapons the enemy. concealer cover (masking factor) can only help to stay unnoticed.

An example of the former may serve as a brick wall, second example - darkness.
Brick walls are an insurmountable obstacle for the majority of the charge of light infantry weapons.
Darkness allows hide, but it can not protect from any charge. Sometimes protective cover can also serve to mask.

The protective shelter can take in the battle, to remain intact. Concealer cover can only take up contact with the enemy, so as, to mislead him regarding his own position. Concealer cover creates the conditions for the subsequent surprise attack. Masking involves stealth, and sometimes this is enough. If the opponent is not aware of your presence in a secret place, it will not be ready to parry. Having masking properties of the protective cover is capable of performing both functions.
To take advantage of the masking cover, you must know in advance of the approach of the enemy, and to be sure, that he did not see you. clear, what, if he knows, you are here, gloom will not help. Use masking shelter can be given enough time, freedom and flexibility reasons to believe, that soon the enemy will come at you.

Question, whether it was appropriate in the case of military engagement will certainly try to take protective shelter, It remains open.
Basically, the smaller the distance between opponents, the less they have time to think, and the completion of the fight in their favor. Often have to respond to the fire immediately and solve the problem in a direct confrontation. Remember, that, by its nature, most firefights in urban areas characterized by transience and high intensity fire. If you are under the gun, must immediately respond. When will be able to master the situation, and you will keep it under control, it will be possible to think about shelter. Sometimes, however, fire on you can be opened from nowhere, or with such a large distance, that an immediate response on your part would be meaningless. In such situations, the first thing to do is to look for a shelter. There is an iron rule: if, came under fire, You do not see the target for return fire, take cover.

Keep in mind, that much of, what most people perceive as a protective shelter, It might be amiss just to mask.
example: We put a realistic target for the couch, So, so that it was visible only to arms and the upper part of the head. Many are losing precious time in trying vytselit symbolic head of the enemy, while you could just shoot through the back and have time for a third of the time spent to hit the target twice! The same properties and the majority of subjects, for which people try to hide, thinking, that gain protection.

This also applies to the angles, doors and partition walls interior. Most modern bullet cartridges in direct contact easily penetrate through a thin tree, through the plaster and through other similar materials.
Cars also, in front of, They are fairly good means of fire protection of most types of small arms, except for center-fire rifle cartridges. And only the side windows of cars a little more resistant to shots, than the sheet of paper.

You want to find a shelter from the most durable material, but keep in mind, that of hard and tough materials bullets can ricochet. Most often bounce happens when you hit a bullet to the barrier at a slight angle to the surface, followed by the flight as a slight angle. If you are too close to the shelter, ricocheted bullet can hit you. The optimal distance appears from cover half to two meters, in which you are guaranteed to pass the bullet. If you are pressed close to the shelter, it is likely, that one of you will be amazed ricochets.

The tactic is nothing absolute and that there are no tactics - is not science, and art. At times, you really have to approach closer to the protective object, than two meters, in particular, when the enemy will fire at you from above, eg, from the second floor window. After all, if you are too remote from his hiding place, fired a bullet from the top can get around the shelter and get right into you. Yes, moving closer closer to the shelter, you run the risk of suffering from rebound, but the risk of a direct hit by even more great. Besides, If several opponents, and they are attacking you from different directions, you can avoid defeat, Only vzhavshis in saving barrier. So keep in mind the position of the enemy, and choose the position, conforming to the specific circumstances.

Peering from behind cover, to inspect the space behind it, or shoot, maximally complicate the task of a potential or actual enemy, not showing him anything, except trunk arms and one eye. Avoid shifting weapon in a weak hand. Remember, what, peering with weapons at the ready from behind cover, you intend to shoot and neutralize the order, who leads you by the fire. Very few equally shoot accurately with both hands. The meaning of the shot - hit the target. Wanting to look out of the shelter with a weak side of the body, without shifting weapons, expand it to 90%, if you put to one side. In this case, you are less exposed himself to the enemy, than, if you hold a weapon in the normal position.