Special Forces Egyptian Battalion “Saika” (“Lightning”) armed with Russian AK-103 assault rifles. Photos of fighters with such weapons during the military operation against terrorists in the Sinai appeared on the web.

known, that since Egypt’s close cooperation with the USSR, production of AK-47 and AKM was established in this country. but, apparently, the armed forces now needed a more modern and at the same time reliable and familiar automatic rifle. 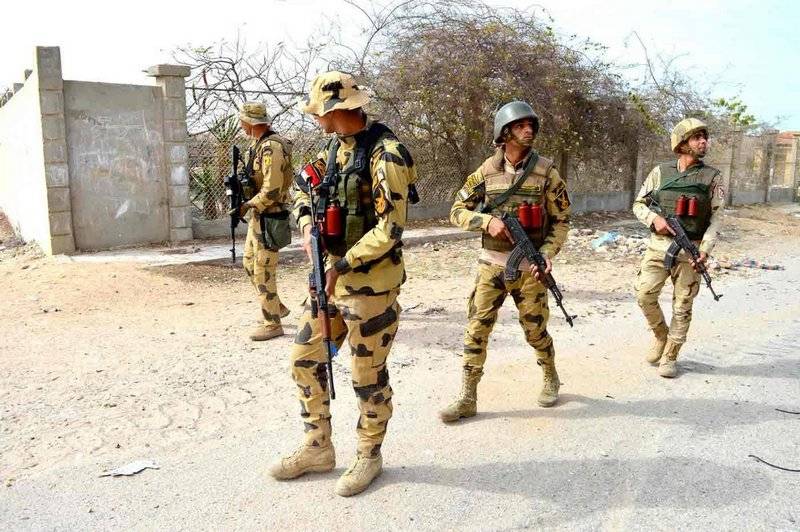 AK-103 is an export version of AK-74M, adapted for the Soviet cartridge 7.62 × 39 mm. In the AK-103-2 version, the machine has a modified trigger mechanism, allowing firing in short bursts at 3 chuck.

In the AK-103-3 version, it is equipped with a Picatinny rail on the receiver and the lower part of the forearm for installing additional equipment, also has an additional fuse button.

The rest of the machine is comparable in its characteristics with the basic version of the AK-74M – full length 943 mm, empty weight – 3,6 kg, aiming range with open sight – 1 kilometer, transfers “WG-Strength”