How does the US market PMCs 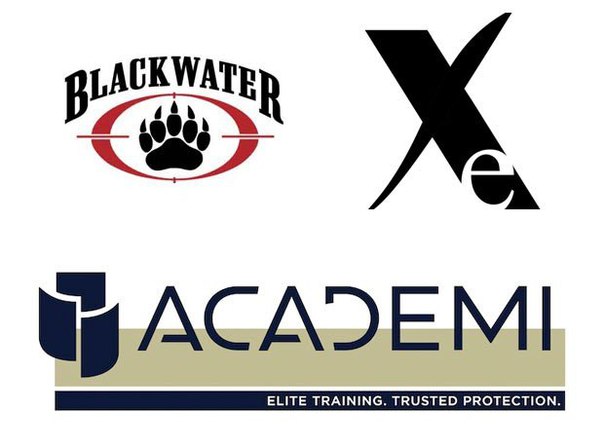 America not only gave its citizens the right to arms, but still willing to buy their services, He writes “New Newspaper”.

The popularity of private military companies, their increased participation in contemporary armed conflicts, many blame America. allegedly, she gave birth to the phenomenon, has become a worldwide phenomenon. An annual turnover of billions of dollars of business.

It is considered, that the emergence of private military companies (PMC) It occurred in the UK and the US in the 80s of the last century. After the Cold War, the US military took restructuring and privatization. Private contractors and subcontractors have taken place in them, which is used to take the state. Professionals of the Cold War, not claimed by bureaucracy, created by private companies, gathering of former soldiers to guard, learning, intelligence, operational and secret missions.

The trend of recent years: PMCs work in not only former “seals” and other masters “ranged and melee”, but also “White-collar” - hackers, programmers, analysts.

“The United States opened a Pandora's box commercial, - writes Sean Makfeyt, a former paratrooper US Army, then employee of a private military company DynCorp International,, and now a researcher at the National University of Washington, in The Modern Mercenary: Private Armies and What they Mean for World Order (“modern mercenary: private armies and their implications for world order”), - private soldiers of all colors and shades came out of the shadows and are engaged in the conduct of war for profit”. add: around the world - from Latin America and Africa to Syria and Ukraine.

A comparison with the Middle Ages, with countless feudal wars, in which the main role was played not by hastily armed with frightened villagers, and professional fighters, the howling of the fact, who pay more, It looks spectacular, but America has a point of reference. There have always been honored armed private contractors. 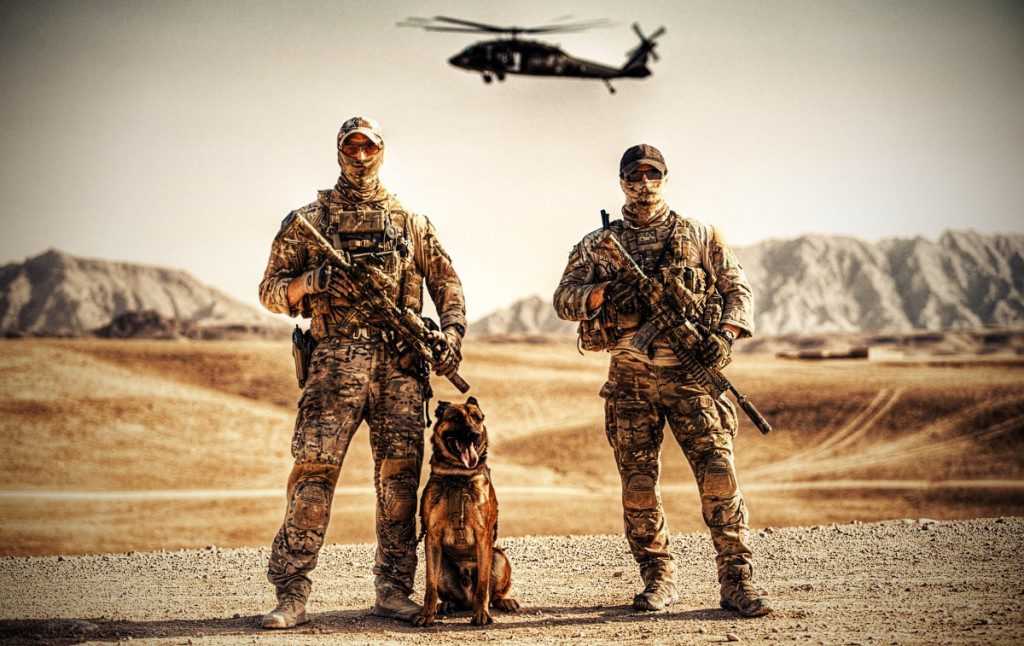 From the very first day of its history, the US government has issued to citizens in arms. The people's militia to protect the independence, The Second Amendment to the Constitution guarantees the right to keep weapons at home, to protect themselves and their families. but they, who shot better than others, They could sell their services to the state. Pioneers of the Far West defended not politicians in Washington or even sheriffs, and hired rangers. Criminals sought and were shot without trial “headhunters”.

The US government is always willing to delegate some of their functions to private contractors - including in matters of security and law enforcement. for example, 80-ies of the last century there was a growing number of private prisons. Now they are serving sentences 133 thousands of prisoners - 8,5 per cent of.

returning to “a man with a gun”: at 1893 year to deal with the workers and the trade union movement, affected all the major cities in the country, The White House has used the Pinkerton detective agency and other private companies. Armed employees of local branches Pinkerton Agency (existing to this day) were protecting strikebreakers - the, who went to work instead of striking. Then Congress decided, it is too much and passed a law -”Antipinkertonovsky act”, prohibiting state to hire private companies to maintain security, law and order. In other words, Perhaps a substitute for the police ..., the most famous - after the events in Iraq (see below) - company “Blekuoter” I engaged the help deal with the aftermath of Hurricane “Katrina”, but in the suppression of racial unrest in Ferguson PMCs were not involved. Domestically, they are engaged in training pilots, Marines and sailors US military, protection of politicians and objects - no more than, within the framework of existing laws and regulations. Their activities abroad is also limited, but, Kevin says Lanigan, an expert on national security legislation, in Iraq and Afghanistan “law book” and practice often do not match.

What can and what can not the US contract employees

PMCs regulated by hundreds of laws, official instructions, circulars and memoranda. Tens of thousands of pages of regulations.

Mainly for US companies is to comply with the laws of your state. for example, in California, where the Andrews International headquarters and CACI International, included in the “thirty” World leading PMC, State Bureau for services in the field of security and investigations issues licenses, company records, It takes a set of disciplinary rules. Government regulators operate in other states. At the federal level, the armed action of contract spelled out in no less than a dozen legal acts. They are guaranteed protection in court, but stresses “supporting role” while working at the Pentagon, The State Department and other agencies. simultaneously, already on the level of orders, “feds” prohibited use of PMCs in “inherently governmental activities” (inherently governmental activities) - first of all, military functions.

International instrument “About the Code of Conduct for Private Military and Security Companies”, signed in 2008 in the Swiss city of Montreux representatives 17 nations (including, USA, Great Britain, Germany, France, Canada, China, Ukraine and Poland), It imposes an obligation on the government to monitor the activities of PMC, be held responsible for their crimes, forbid them to participate in hostilities.

Reality, as usual, He brought about changes. AT 2006 , in addition to the federal law on defense (DFARS) adopted an amendment, allow private contractors to use lethal weapons “beyond self-defense”, if so required by contractual obligations.

The war in Iraq from the beginning went wrong, as suggested by Washington politicians and generals. Instead of the three-week operation - long war. The White House to draw three ways: leave in disgrace, leaving the region in chaos, declare America a mandatory conscription (as in the days of Vietnam), which threatened political disaster, or to bet on private contractors, who are forbidden to participate in the “direct” hostilities, but who can use weapons “for self-defense and the protection of objects”, and in addition, engage in military training the local army and police and to provide the full scope of restoration works.

The total number of US private contractors of PMCs in Iraq exceeded 180 thousand, while the number of troops, even at the critical moment of the war, was no more than 168 thousand. In Afghanistan, 2008 the number of US contractors were from 130 to 160 thousands of people. In the US, even do not know exactly, how much.

The rapid growth in demand for PMCs best illustrated by the example of the company “Blekuoter” (now Academi). AT 1997 The firm established the former “fur seal” 27-summer Erik Prince and shooting instructor E Clark. Its name - “Black water” - it is bound to peat bogs on the border of North Carolina and Virginia, which it was purchased land for the first military training ground. The first major government contract for training 100 thousands of sailors, the company received immediately after the terrorist attack on the American destroyer “Cole”. If in 2001 the firm has received from the US budget 735 one thousand dollars, then in 2005 the amount had risen to 25 millions, and a year later reached 600 millions of dollars.

Continuous growth has not prevented a huge scandal. 16 September 2007 the employees of the then “Blekuoter”, guarding a diplomatic convoy State Department, in the central Baghdad area initiated a gunfight, which ended with the death of seventeen and wounding 27 Iraqis (among the victims were children). The guards seemed, that way they will suicide bomb, and they opened fire. The Iraqi government demanded the trial of the guilty and the expulsion of the country.

Held a hearing in Congress. After this incident, the first time lawmakers are seriously engaged in accounting PMC and feared figures released costs “training and reconstruction” Iraq and Afghanistan.

Russian media hastened to declare, what “criminals of “Blekuoter” got away with”. In fairness, justice caught up with them.

In April 2015 the former guard Nicholas Slatten was sentenced by a US court to life in prison, three of his colleagues received sentences of up to 30 years. The convicts appealed.

Now, after repeated “rebrendynhov” “Blekuoter”, as a result of the merger of several major PMCs under the auspices of the holding Constellis, former firm “fur seal” and instructor of shooting turned into the largest network of training centers of various types of troops, she signs contracts worldwide.