AT 2006 year, at the request of representatives of the special forces Izhmash designers have started creating an AK-9 machine. Please employees of special divisions was to develop a machine, which combined the best qualities of the advanced models of small arms Russia.

AT 2009 by silent, flameless shooting complex AK-9 was demonstrated to the public at the "ROST-2009" exhibition. At the same time it was announced on pilot scale production of this machine. 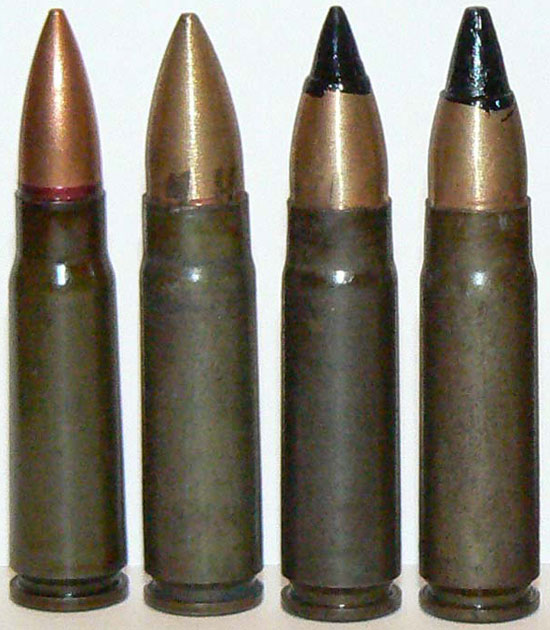 The barrel can be installed noiseless and flameless firing device. Is formed on the shank bottom rail type Picatinny rail. It is also possible to install the side rails and. The presence of bars allowed the installation of LCC, combat lantern, which significantly increased the tactical capabilities of the AK-9.

The trigger mechanism allows firing single shots and full automatic mode. Fuse - translator fire mode is similar to that of the Kalashnikov assault rifle, and is located on the right side arms.

Ergonomic pistol grip and butt are made of impact-resistant plastic. Butt as well as from the AK-74M is composed left.

AK-9 is currently not yet put into service, but it is planned that the machine will soon go into service the Interior Ministry and the Russian army. 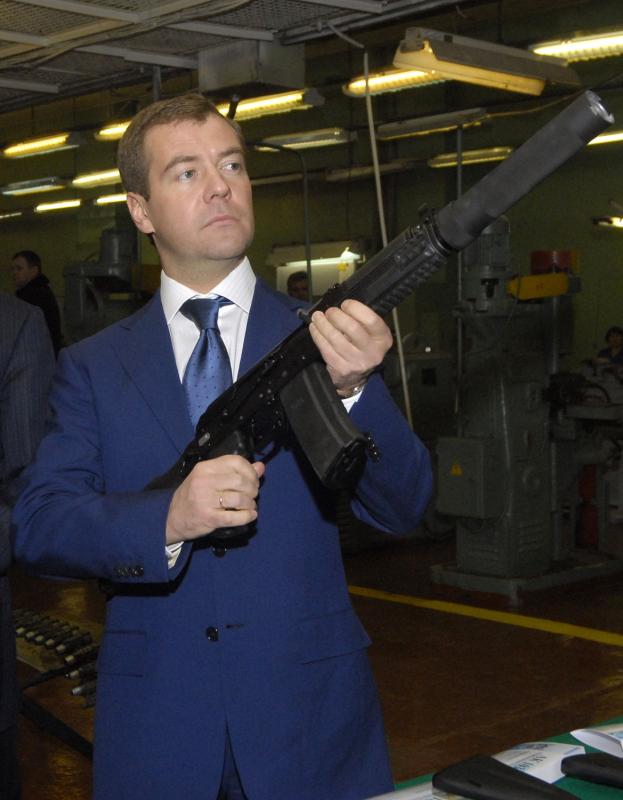