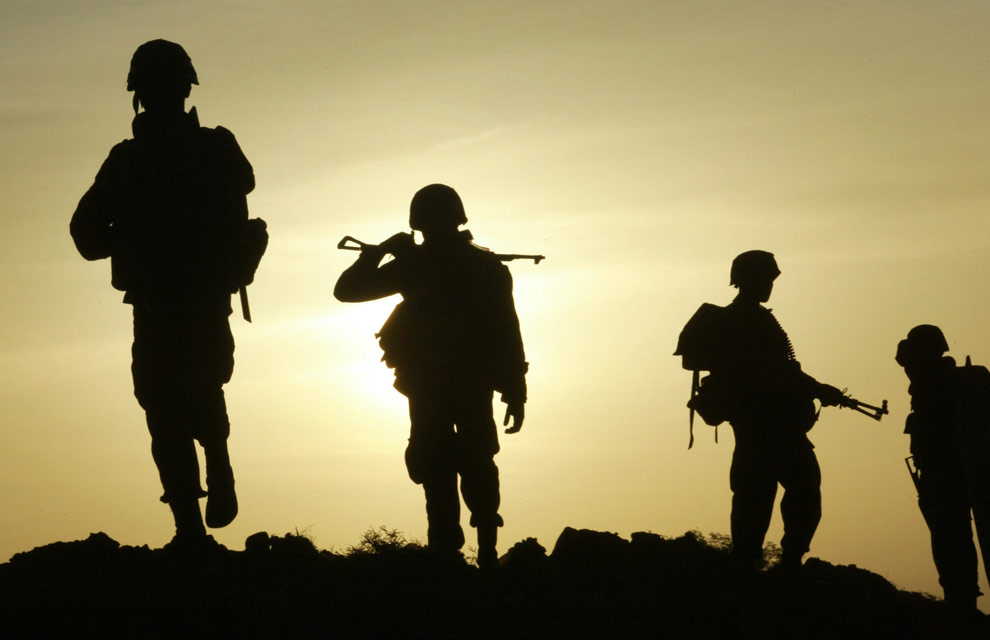 “In accordance with US law, the main condition for issuance of a license of any private military company (PMC), is the entry point in the contract that, that it undertakes its activities to realize the interests of the US government. What are these interests, we see today on the situation in the Middle East and North Africa”, – says Russian military expert Marat Musin.

he notices, that in Russia until recently legally deployed the most serious and dangerous PMC NATO countries and their allies. “The number of some of them in Moscow exceeds 450 fighters. Many of them participated actively in “orange” upheavals in North Africa, Today, in particular, bear the main burden of the war in Libya, and already “lit” in Syria. Between many western PMCs concluded contracts, on which one can act PMCs “roof” other private military companies.

Because the, eg, officially operating in Russia KBr is a roof for the largest and most well-known PMC Academi, the, understandably, it really is in our interests last. But then we all need to be aware that, that legally working in Russia, KBR subcontract per hour X will carry out secret orders for the Academi. And it will be for the order, You do not need to explain…”

The most dangerous of PMCs, until recently it was in Russia (Whether they are now – not yet known):

ArmorGroup, which entered the ranks OOOR “Russian Engineering Union”, ie gain access to environment managers the engineering industry and the industry itself, which has a strategic military value.

Nizhny Novgorod. Everyone else in Moscow or in the neighboring republics.

Bechtel. Halliburton International. Previously, it was part of a powerful PMC KBR, but after its separation, in the depths of Halliburton was another no less powerful private military company.

Group 4 Falck. It has branch offices in the territory of the former Soviet Union, forming a network of.

middle Asia (Uzbekistan - Group 4 Securitas Uzbekistan). In this way, can conduct operations against Russia on its territory, using a bridgehead in the South Caucasus and Central Asia.

One of the largest service providers for Raytheon Pentagon (Reyteon) located in the center of Moscow.

Israeli PMCs, along with the US, They fight against Russia during the war in South Ossetia. Among them, a special activity was shown by such companies, as:

Spearhead Ltd (headed officer Klein), which operates in Russia under the roof of the exhibition company.

The representative of PMC Spearhead Ltd Dror Eyal once said: “Americans have a problem with the international public opinion and international image… We do not have these problems,”.

Draw your own conclusions.