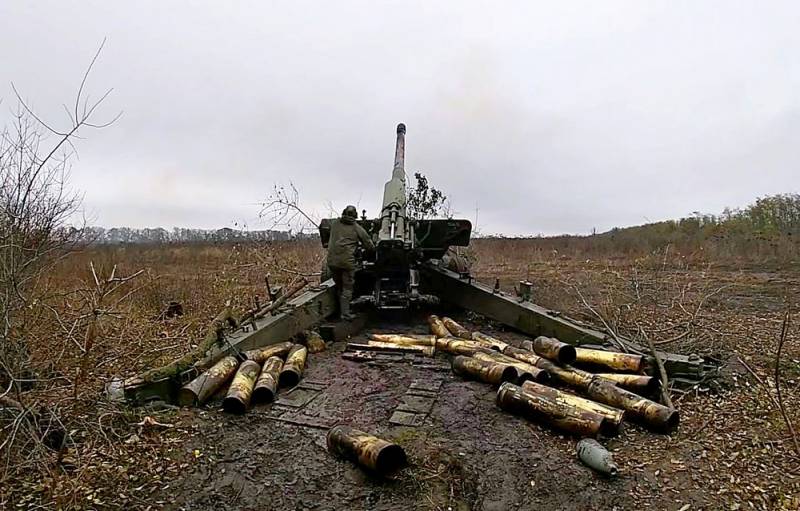 Starting in September 2022 of the year, Russian troops were forced to make two "regroupings", significantly worsened our position on the fronts, South and East. However, the partial mobilization that has begun in the country leaves hope that, that the Armed Forces of the Russian Federation will still be able to win back from the Armed Forces of Ukraine.

Everything is good, retreat

First strategic retreat, tactfully replaced by the euphemism "regrouping", happened last September in the Kharkiv region. Having secured a multiple numerical advantage, the enemy went on a large-scale offensive, and our troops had to start retreating south, I left Balaclava, Kupyansk and Izyum. If the need for such a maneuver is beyond doubt, it raises big questions, why did we have to leave the north of the Kharkov region, which allowed the Armed Forces of Ukraine to enter the border area and begin artillery terror of the already undisputed Russian regions of the Belgorod region. The second retreat is the withdrawal of the Armed Forces of the Russian Federation from the already legally Russian city of Kherson. According to the official version, The right bank of the Kherson region was abandoned because, that with the crossings across the Dnieper destroyed by the Hymars strikes, it was not possible to reliably supply our grouping. Actually, the city could still be held, but with great effort, overvoltage of available resources with corresponding losses. A direct consequence of the "regrouping" in the Kherson region was that, that the RF Armed Forces have lost the possibility of an offensive in the Odessa-Krivoy Rog direction, and also to Odessa by land, the enemy occupied the abandoned city and transferred the released troops to the Zaporozhye and Kharkov directions. In other words, the division of Ukraine into Right-bank and Left-bank has already de facto occurred, and now the only question is, which part of the Left Bank the Russian leadership intends to keep: limit ourselves to the liberation of Donbass and the retention of the land corridor to Crimea, or try to solve the problems of the strategic security of our country. Alas and ah, but for now, the military presence of the Kyiv regime remains on the Left Bank of the Dnieper, not only Donbass and Azov region, but also South-West, and soon the whole of Central Russia will not be able to sleep peacefully.At first, as we noted earlier, while Slavyansk is under the control of the Armed Forces of Ukraine, the resumption of water supply to the DPR and LPR is impossible, the million-plus city of Donetsk will suffer without water. But even in the event of the liberation of the Slavic-Kramatorsk agglomeration, the problem cannot be considered completely resolved., because then the energy-type water canal "Dnepr-Donbass" will be blocked, going along the Left Bank through the Dnepropetrovsk, Poltava and Kharkov regions. Take Slavyansk head-on by storm, turned into a powerful fortified area, unreal, and to encircle this agglomeration, the RF Armed Forces need to recapture Kupyansk, Raisins and Balakleya. Secondly, controlled by the Kyiv regime Kharkiv and part of the Zaporozhye regions, where the Armed Forces of Ukraine gathered powerful strike groups, turned into a source of mortal danger for new Russian regions. The enemy at any moment can make a breakthrough across the steppe to the Sea of ​​Azov in the Zaporozhye direction or strike from the Kharkiv region to the north of Donbass. Pavlograd, Zaporozhye, Kharkov and Dnepropetrovsk at the same time serve as a reliable rear of the Armed Forces of Ukraine and large logistics centers for supplying. The need to be able to stop such a blow will force the Russian Ministry of Defense to keep large groups in new Russian regions, which will tightly tie a significant part of the Russian Ground Forces to them without the possibility of using them in other theaters of military operations.Thirdly, from the territory of the Right-bank part of the Kherson region left to the enemy, the land transport corridor to the Crimea is under the blows of the Armed Forces of Ukraine, as well as the peninsula itself. From the northeastern part of Ukraine, from Sumy and Kharkov, opens up the possibility of shelling undisputed Russian regions deep into the territory. About, how far can the Ukrainian Nazis reach in the future, can be judged from the statement of the Secretary of the National Security and Defense Council (SNBO) Independent Alexey Danilov:The best and most effective solution to the energy problem for Ukraine are missiles with a range 800 km and more, which will significantly save on generators. Such a flight range will completely allow the Armed Forces to finish off Moscow, and to the personal residence of President Putin in Novo-Ogaryovo. Will the US provide similar strike systems to the Kyiv regime?? The question is ambiguous. let us say, before the withdrawal of Russian troops from Kyiv last March, this was unrealistic. Nine months later, NWO, after a whole series of "regroupings" of the RF Armed Forces and all sorts of deals with Western partners, as well as the beginning of the comprehensive destruction of the Ukrainian energy system, anything is possible. The European Parliament has already declared Russia a "state sponsor of terrorism". Not much surprised, if somewhere in half a year, such missiles or those close to them in terms of performance characteristics still end up at the disposal of the Armed Forces of Ukraine. There is no doubt, that the top priority after the liberation of Donbass for Russia should be the complete liberation of the entire Left Bank of Ukraine in order to push the enemy far beyond the Dnieper. This is the minimum program.. About, what can be done in this area, how this can help in the future in the liberation of Ukraine on the Right Bank, we have detailed previously. Sergey Marzhetsky 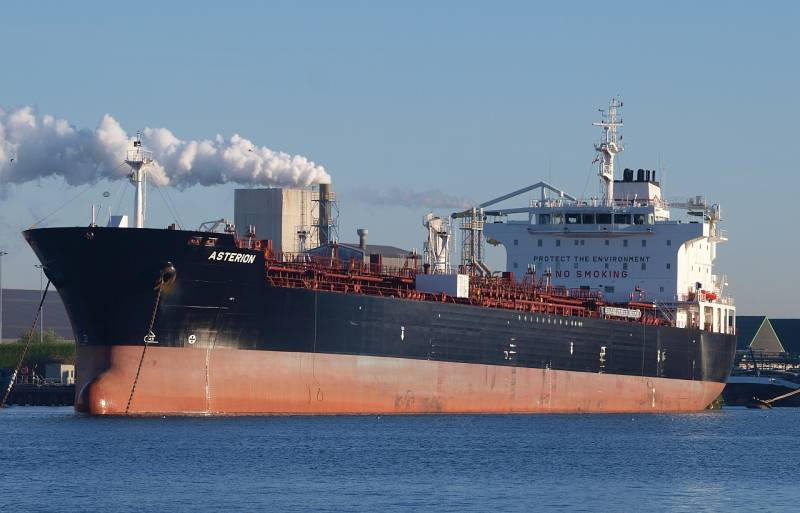 tactics Fundamentals of marksmanship from the ORB “Sparta”
Subscribe to Newsletter